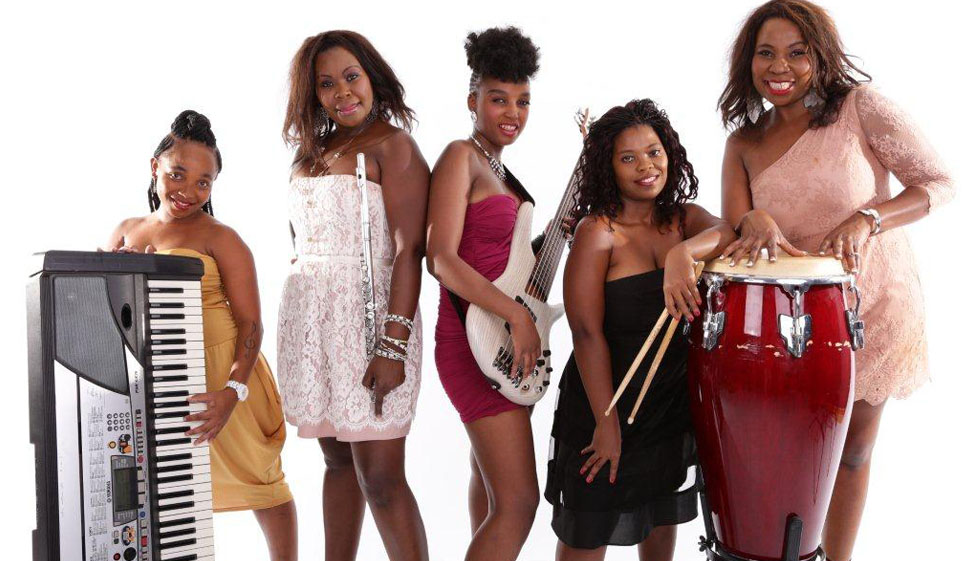 Basadi’s greatest recognition was honoured by the university of Foreign Languages and information technology- HUFLIT Ho Chi Manh City in Vietnam. Basadi's experience in their music circle and their subsequent qualification as music tutors and great South Africa’s ambassadors in any category of music.

The band has also represented South Africa in over 30 countries, including Vietnam, Indonesia, Malaysia, Japan and Singapore, Sweden, Norway, Denmark, Poland, Slovenia, Slovakia, Poland and Vienna to mention a few. The Band has represented South Africa at the Millennium Dome in London where they appeared live on 22 channels, including BBC television. Basadi also shared the stage with the Danish 72 piece orchestra during the South African 10 years freedom celebration this includes Egypt, Algeria, Rwanda and the greatest performance was during the 2014 exhibition launch of Nelson Mandela in Paris traveling with former minister Mr Paul Mashatile and Former Mayor Mr Parks Tau.

In the band’s extensive experience, three members of the band passed away: Nomadlozi Spies Bassist, Vangeli Dlamini - the only male member that ever worked in the band and Pianist, Thembi Mtshali.

Basadi’s Musical style is diverse, rich and varied; and famously references the sounds of the 60’s to date when performing live, listeners know to expect South African classics such as the soothing sounds of Afro ,Jazz , Blues and mild Pop. The band’s music style has afforded them the opportunity to perform for dignitaries such as The Royal house of Swedish Political leaders, Kofi Anan, Former President Nelson Mandela, Thabo Mbeki and President Jacob Zuma and other prominent great leaders that got their music to dance.

The band has shared stages with great icons such as Hugh Masekela, Letta and Caiaphas Semenya, Late Mariam Makeba, Princess of Africa Yvonne Chaka Chaka and the late Brenda Fassie and many more. 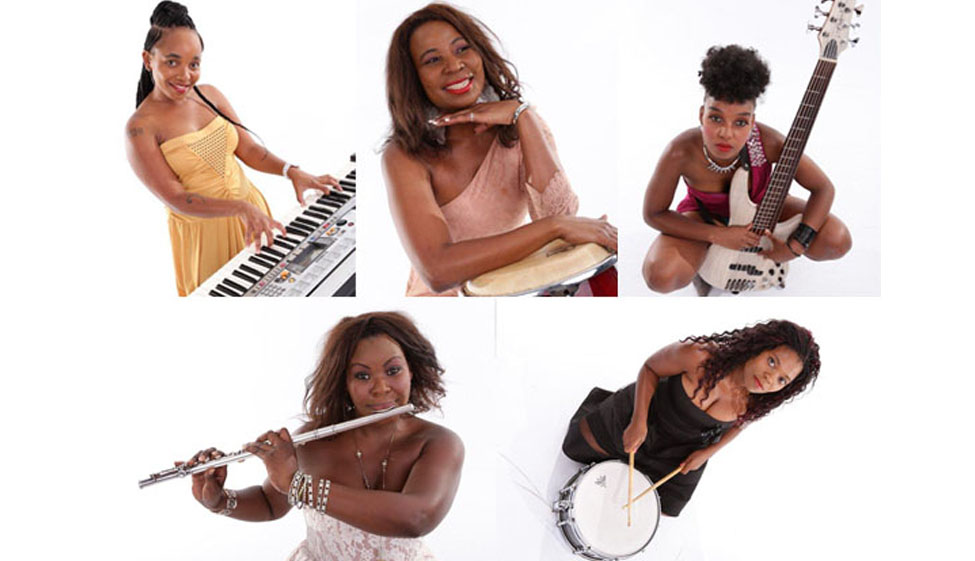 Basadi which is the word (Sotho for Women) has been a strong presence in the music scene since its inception 17 years ago. Basadi Women of Jazz was amongst the first female groups that stood the test of time in this male dominated music scene by engaged in our general message of gender equality. To this date the band has remained exclusively 100% female and continues to prove that playing musical instruments as an all-female band is a characteristic selling point Basadi’s exhilarating live performances have earned them great respect from both the local and international music fraternity.

In 2004, the band released their first independently produced debut album Journey Ain’t Through. This has set the standard for the band. Leading to successful performances locally and abroad. This debut effort is to date the only released works, and has - to this date - not failed to interest new and old clients and fans.