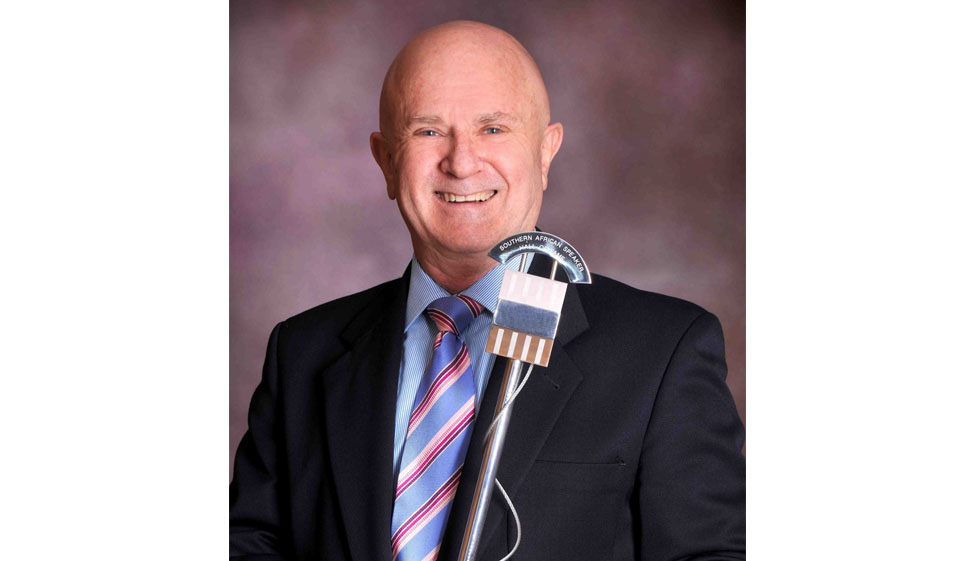 Clive Simpkins is a marketing and communications strategist, public speaker and author. He helps individuals and organisations communicate themselves and what they offer – whether interpersonally or in the media – with impact and profit.

He was part of the John Orr’s general management team in the heydays of the department store group. Subsequent to that Clive Simpkins was Market Development Manager for the Greaterman’s group before moving into advertising with J. Walter Thompson. Clive Simpkins then joined Ogilvy & Mather where he was a client service account director. It was with O&M that he specialised in the professional speaking, media coaching and communications arena in New York, in the early 1980s. Clive’s been back running his own business in South Africa since 1986.

Clive Simpkins's African continent clients include four Heads of State. He was pro bono parliamentary speechwriter to the late ANC first lady, Mrs. Adelaide Tambo. He consults to a veritable Who’s-Who of clients, including CEOs and executive teams of Blue Chip companies.

He’s resident coach in some organisations and plays a volunteer mentoring and development role to NGOs and young people from disadvantaged communities. Clive Simpkins is a regular writer and media commentator on a wide range of socio-political issues and is author of three books, all based on four decades of hard-won experience: Presenting, Speaking and Facilitating Secrets, Media Appearance Secrets and Change Your Thinking, Change Your Life, the latter with a foreword by psychiatrist Dr. Dora Wynchank.

Clive Simpkins is the co-founder, and a professional member of the Professional Speakers Association of SA (PSASA).