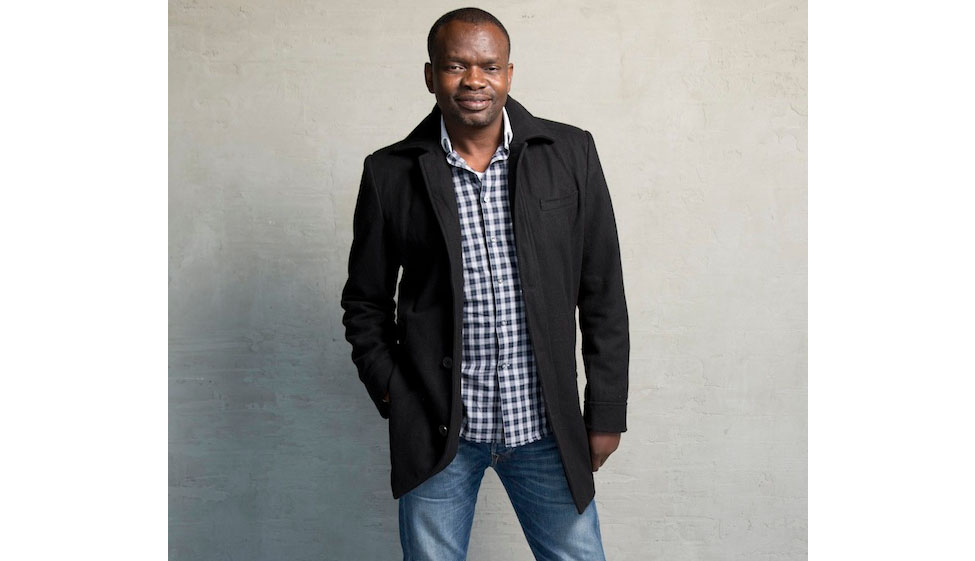 Fredericks ''DJ Ganyani'' Tshabalala’s world wide appeal was noticed by SABC 1 in 2001 when he was invited to help broaden the Simunye brand appeal to the youth by putting together two albums for two years called Simunye House Grooves Vol. 1 and 2 respectively. He achieved a lot since then and also received a gold disc award for his efforts.

In 2002 Ganyani was honoured for his exceptional skills by Castle Loud and given an Achievers Award. He has played alongside big names like, Little Louie Vega,Dj Tira, Vinnie, Glen Lewis, T-Boze, Aldrin Mokgotsi, Oskido and many others.

To-date, Ganyani has produced a total of more than 8 ‘hit’ albums; These albums include Ganyani House grooves 1 up to number 8 which is his latest offering. He also released the Family project's First gathering album early last year. He has made collaboration projects with Big Nuz, the most recognised group.

Ganyani is a DJ of choice for Orlando Pirates F.C. and the South African Football Association. He has tutored, mentored and inspired the likes of Khabzela, DJ Mbuso, DJ Clock, DJ Bradley, DJ Slender also the ever popular Fiesta Black and Mlu.

For more than 14 years now he has consistently been producing hits after the other and it is because of this consistency in producing and over seeing the production of hit songs that many house music lovers dubbed him the “Master". This music genius contributed a lot to the music industry all over the world, be it assisting underground artists to break through into the industry or mentoring young and upcoming artists.

In 2013 DJ Ganyani threw many of the hottest tracks yet again to the lovers of house music all over the world. These hits include the club banger ''Be there'' which features the talented Mlu. Another hot tune was Xigubu which also was extremely successful featuring the sexy Fiesta Black AKA FB. Unlike many of the local and international artists Ganyani is not a media freak, He works very hard from studio yet he is well known all around the music industry.