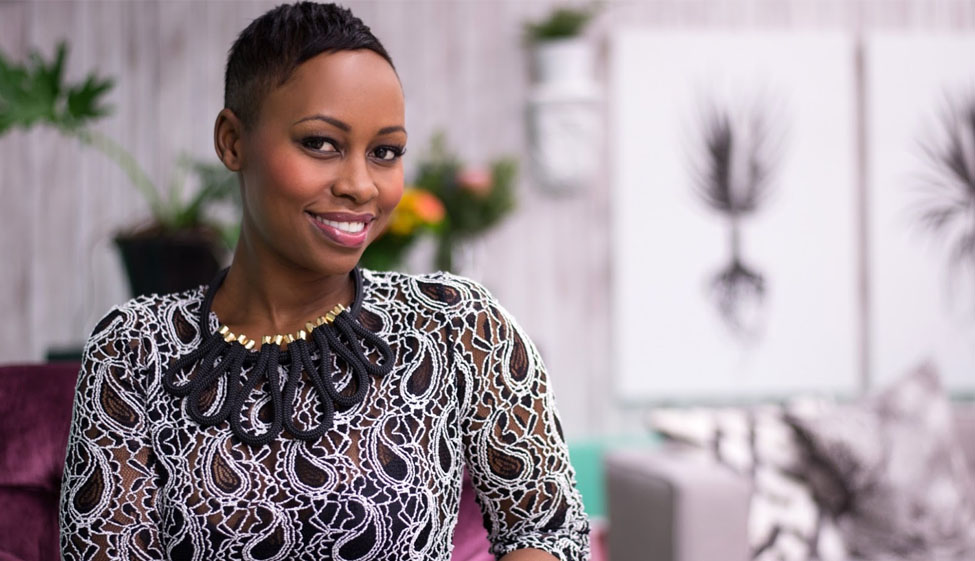 TV presenter, producer, fashion icon and media businesswoman, Elana Afrika, is one of South Africa’s most popular media personalities. With over 32 000 followers on Twitter, she’s known for her sense of fun and love of people.

Armed with a degree in drama and performing arts from Stellenbosch University, Elana launched into her long running broadcast career at just 20, as presenter for M-Net Africa, Movie Magic and kykNET. More screen opportunities followed, including a youth show JIP, a motoring show Topcar on Supersport, the feelgood M-Net Show, the innovative interactive program B on M-Net, kykNET’s flagship lifestyle show Kwêla, an inspirational reality show I Wanna Be and on-going projects as an MNet Cares Ambassador. 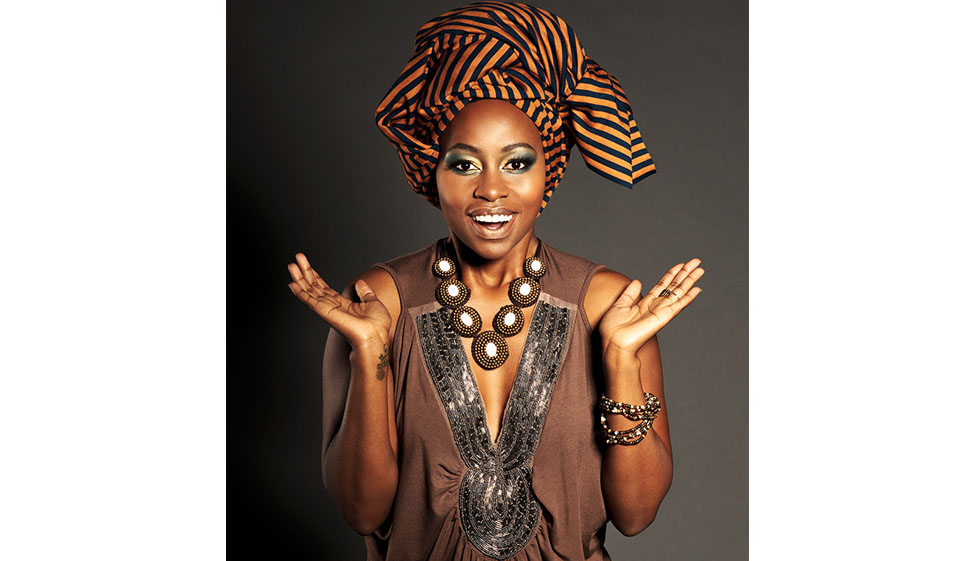 Under her own creative label, EA Works, Elana has built a successful career behind the scenes as producer of a variety of innovative mobile-oriented projects.

Elana moved to Cape Town to join the 94.5 Kfm DJ line-up in September 2011, after ten years of screen and radio in Johannesburg. With her television, music and acting roles on the increase, she decided to give up her daily radio show in December 2013, but continues as a popular presenter on the SABC’s morning telly show Expresso. She also hosted The Road to Miss SA 2014 on Mzansi Magic and was the MC of choice for the glittering final.

Elana is an avid Golfer and a familiar contender, roving sports presenter or MC at prestigious Golf and Sports events, including the WGSA Centenary.

Equally fluent in English and Afrikaans, Elana is in high demand on the corporate circuit as a charming, well informed, professional MC and speaker.