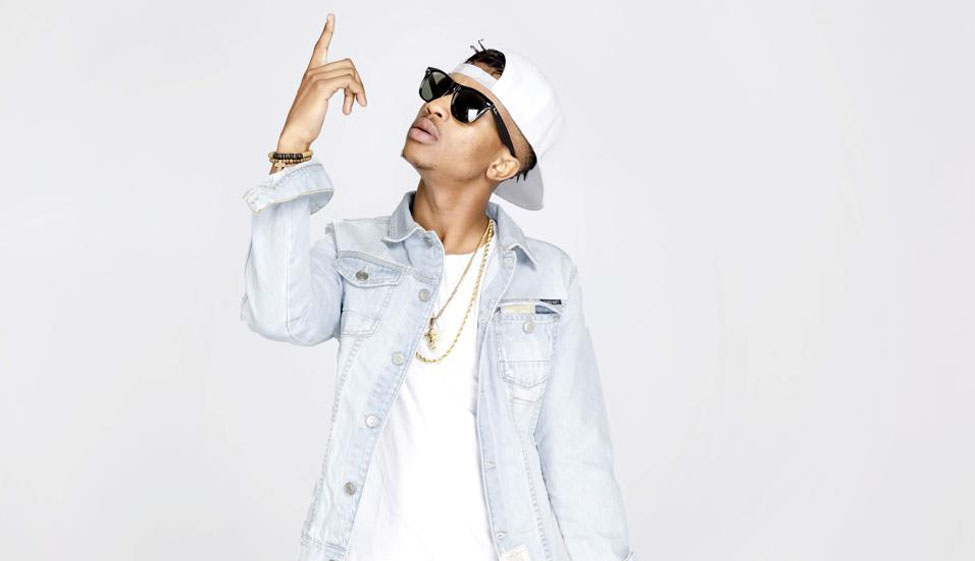 Opting to not repeat his final year although his pass was not good enough to enter him into the major universities in South Africa, eMTee kept working on his music throughout his late teen years.

Situated in the Eastern Cape, a coastal province in South Africa, Mthembeni Ndevu was born in the mid-sized town Matatiele. Growing up in Rockville, Soweto, a major township in the Gauteng Province. He claims that he wanted to be a musician from first grade in primary school in an interview on South African channel ANN7. He performed on stage for the first time at the age of 9, at a Yeoville primary school talent show.

Becaming the youngest choir conductor at Barnato Park High School, he won many provincial competitions as a member of his school's marimba band. At 17, eMTee started making money from his musical efforts.

The South African rapper Maraza and emTee collaborated with on a song titled "In It To Win It" in 2010 where they appeared on Channel O's show "HeadRush". 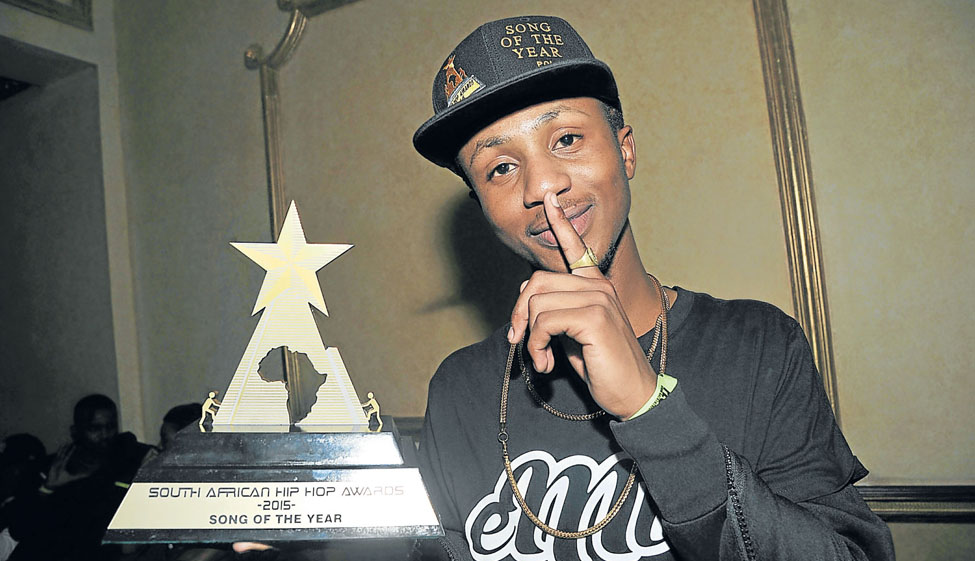 "Roll Up" was peaked at the top of DJ Speedsta's hip hop chart on YFM, receiving major radio play in Southern Africa. On the official re-release South African rapper AKA and Wizkid were featured on the single which eMTee called Roll Up Re-Up". Because he and team were finalizing his debut album he said that "Roll Up" was recorded within a tight schedule. Ruff produced the beat for the song that would eventually become his debut single "Roll Up" In early 2015, a friend of eMTee.

"Roll Up" competed in a category where two South African gold selling artists as well as Khuli Chana each made at least two appearances. eMTee won his first award and nomination for the Song Of The Year award at the 2015 South African Hip Hop Awards, due to the single "Roll Up".

His currently the third most played South African hip hop artist in the latter part of 2015 (10th most played artist overall). The next day on December 4, 2015, eMTee's debut album Avery was released on iTunes and to domestic music retailers.