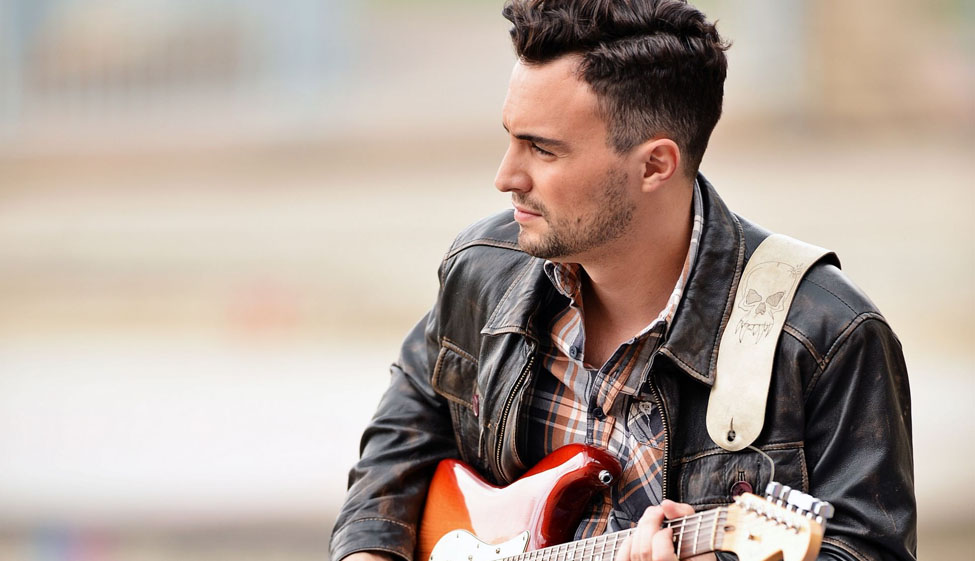 With his second solo record, platinum-selling artist Jesse Clegg takes a bold step forward to create a rock ‘n roll record that is as true to the genre’s roots as it is visionary.

Titled ‘Life On Mars’, the album sees Clegg make a pretty astonishing leap from his 2008 debut, “When I Wake Up” – which, in spite of the substantial sales, radioplay and nominations it earned, was now clearly only a first step into an exciting music career for the 22-year-old.

“If I can point to one thing that has changed in-between ‘When I Wake Up’ to ‘Life On Mars’ is that I now know that, no matter how hard or challenging the journey may be, my life lies in music,” confides Clegg.

Singer Jesse Clegg is one of South Africa’s most promising stars. His first single “Today” topped charts across the country late last year, and his new single “Heartbreak Street” is set to do the same. Watch this week’s webisode of The Von Vodcast as Jason chats to the young singer about his debut album and his plans to tour the country later this year Jesse was born in Johannesburg in 1988. 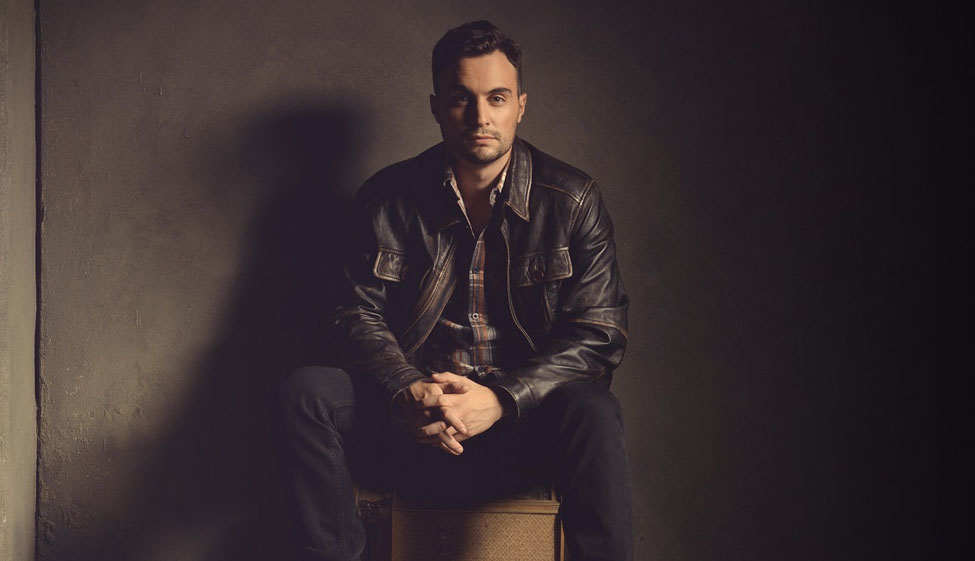 By the time he was six months old he was on tour with his father, Johnny Clegg, and between 1988 and 1994 he spent at least 5 months a year on the road. He was a classic road kid and grew up backstage and on tour buses. Early on, Jesse carved out an independent direction for himself in the rock genre, very different from the world music style developed by his father.

He strived to express himself in the most authentic way possible and understood the importance of being able to perform live. He experimented with a number of different instruments - which included saxophone, clarinet, drums and piano – until he settled and focused mainly on guitar. By seventeen, songwriting was his chief musical focus and it was in this period and the years to follow that he honed his writing skills and put together the songs recorded on the first album.

The single "Today" which was released on radio in mid August 2008 debuted at number one on the Highveld Homebrew Chart, a considerable feat for a debut artist with a debut single and an historical first for Homebrew. The album "When I Wake Up" is due for national release on 1 October.