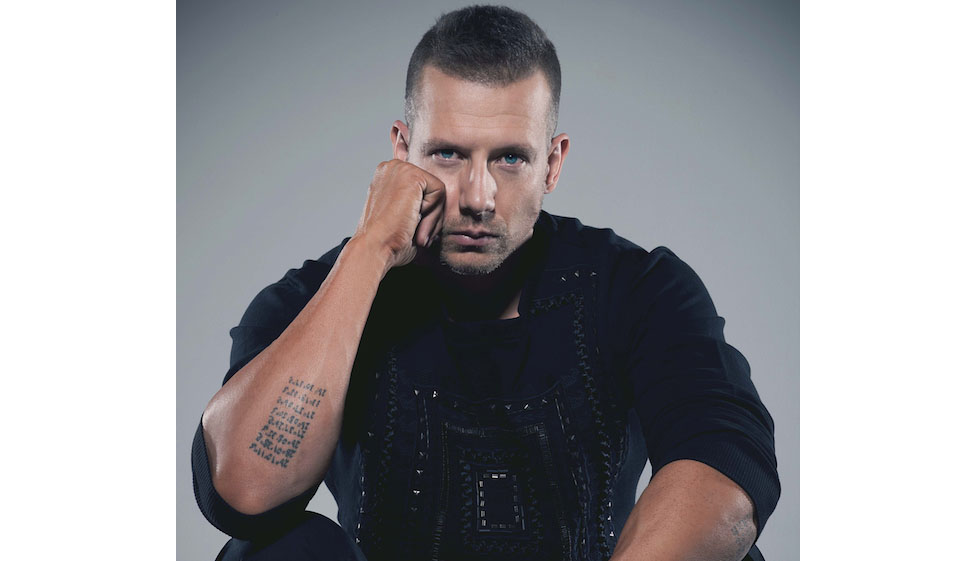 Recognised as a host on the Top Billing show, Jonathan has a lot of experience behind the camera too. He started his career by acting, writing and directing theatre. Jonathans script for the Quickies Film Festival was picked out of 5 000 to be produced and screened at art cinemas across South Africa, and was voted as one of SA's top 12 directors.

Driven to succeed since the onset of his career, Jonathan won winning best editing and cinematography on a popular reality filmmaking show on SABC. He has quickly became known as a trendsetter in the film business.

Jonathan has shot many award winning commercials and corporate videos for the likes of Nestle, SAA, Canon, the United Nations, and many more. His Friskies campaign won him a Loerie award.

Jonathan has just completed his second documentary with Kevin Harris, the highly praised Life is Art. Kevin is a two time academy award winner. Jonathan was selected to be mentored out of 6 film makers in SA. 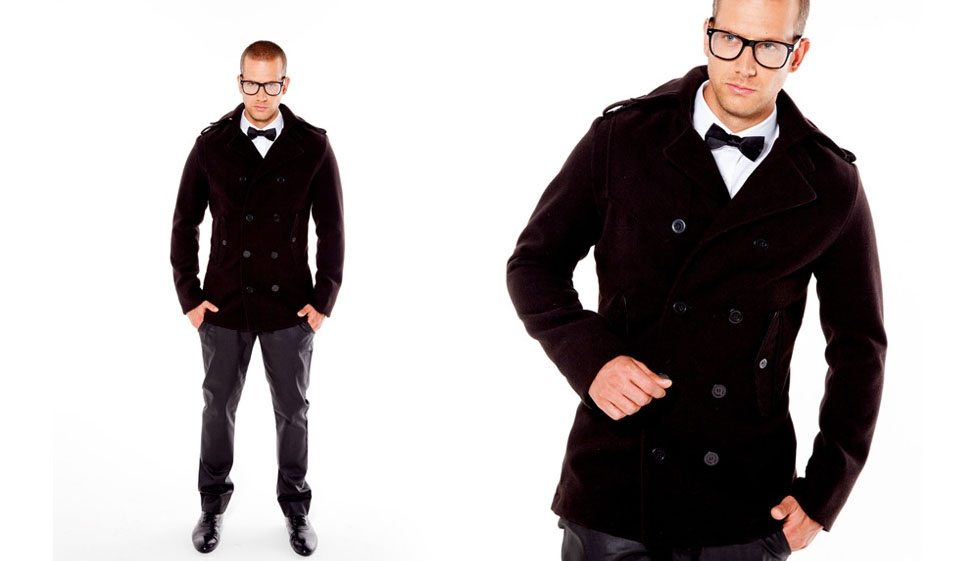 Jonathan's feature film debut Jozi Kings was nominated for Best Action Film and Best Screenplay at the Nollywood Film Critics' Awards in the USA, which won best film. He was recently named as one of the Mail and Guardian's 30 most influential young South Africans in the art and culture fields.