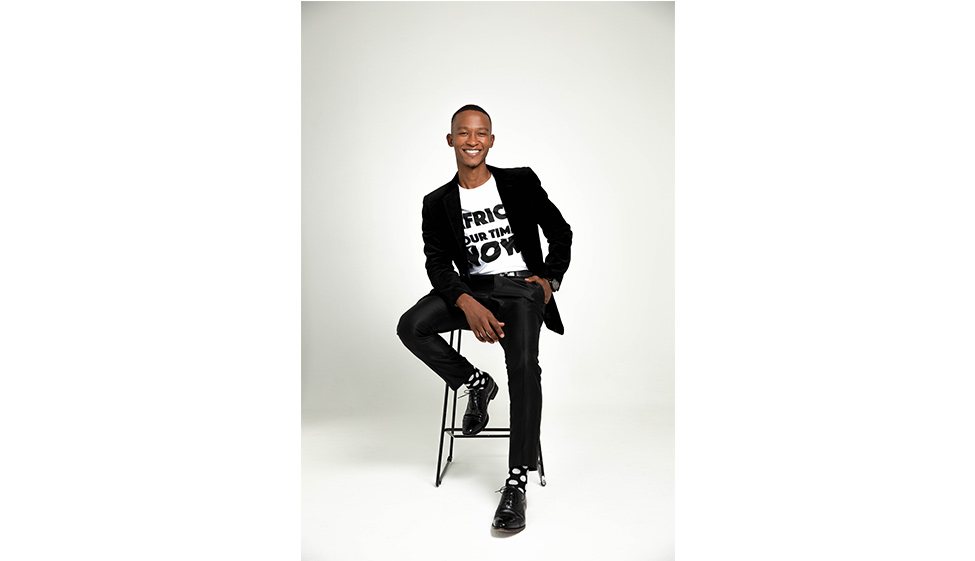 Awarded the title of Presenter of the Year at the 2015 South African Film and Television Awards (SAFTAs), Katlego Maboe has grown year-on-year into a well-known TV presenter, singer, voice-over artist, MC, model and actor.

Trilingual Katlego is not only host of the SABC3 show Expresso but also a second season of Strictly Come Dancing in 2014 and 2015.

Speaking fluent Afrikaans, English and Setswana, accompanied by an on-point sense of humour, Katlego effortlessly maneuvers around any given situation and transcends any demographic border.

Amongst his many accolades, Katlego was crowned the most stylish male celebrity in South Africa at the 2014 YOU Spectacular Awards, and featured in the 2015 South African Menswear Week modelling for Presidential Shirts.

In 2014 Katlego reached numerous milestones including being host of the annual ATKV Mediaveertjies and the Huisgenoot Tempo Toekennings. The latter being the second time he hosted the prestigious entertainment industry awards ceremony; the first being in 2012. 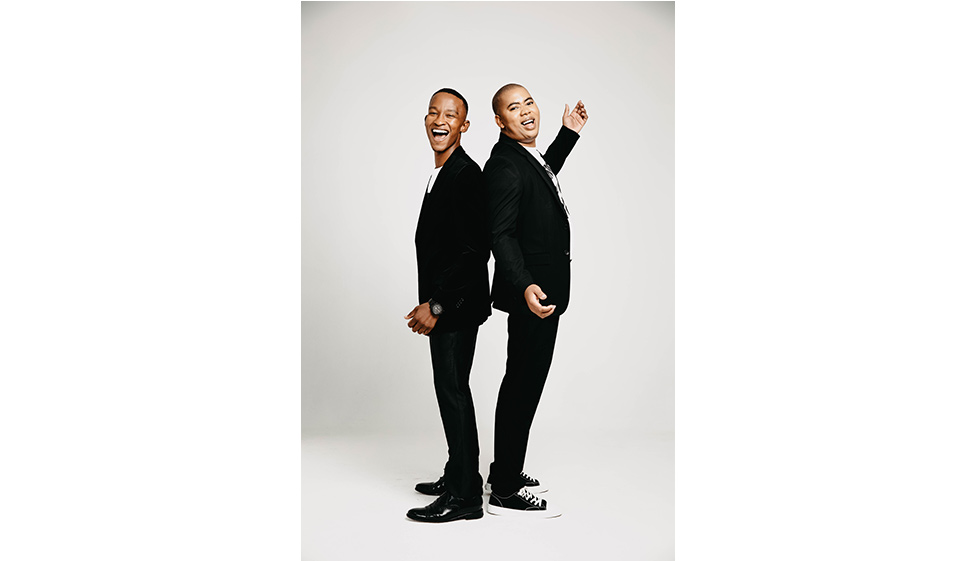 Katlego’s biggest passion by far has always been music; a burning passion he has fueled since becoming a member of the North West Children’s Choir in 1998. His love for singing manifested itself in his involvement in the well-known South African acapella boy-band, Flip a Coin, as one of the group’s lead vocalists and beat-boxers.

Appointed a HOPE Cape Town Goodwill Ambassador in 2014, Katlego is regularly involved in philanthropic projects that focus on education and health, such as his ongoing community work with HOPE Cape Town and riding the Cape Town Cycle Tour twice in the name of charity (with Michael Mol in 2011 for Open Gate, and in 2013 riding for Pick n Pay in support of the Velokhaya Cycling Club).

Hailing from the town of Potchefstroom, Katlego completed his schooling at Potchefstroom Central School and Potchefstroom High School for Boys, matriculating in 2004. Thereafter he proceeded to study for a B.Com degree in Chartered Accountancy at the North West University which he completed in 2007.