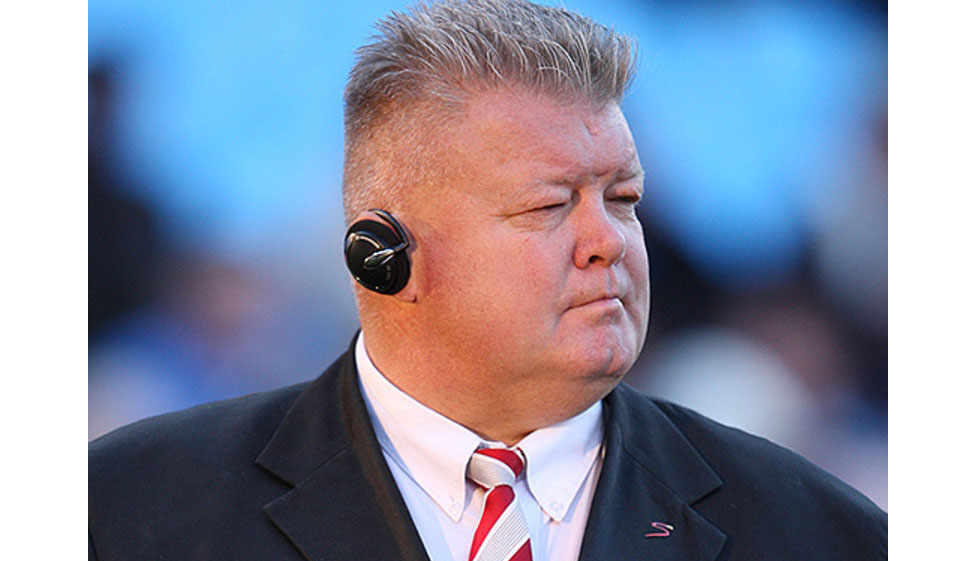 Jakobus Johannes Wiese, better known as Kobus Wiese, born 16 May 1964 in Paarl (South Africa), is a former South African rugby union player who played at lock for the South Africa national rugby union team between 1993 and 1996.

Kobus Wiese played in the South African provincial Currie Cup for the Golden Lions (former team of the Transvaal).

Kobus Wiese was part of the winning squad of the 1995 Rugby World Cup.

Kobus Wiese is now owner of a chain of cafés and CEO of a coffee-roasting factory in Johannesburg, as well as a consultant and TV presenter.

Kobus Wiese shot to stardom while playing for the World Cup winning Springboks in 1995. His brilliant play at that time was due to the vast amount of experience he gained whilst playing for Boland, Western Transvaal and Gauteng.

He also toured internationally with the Springboks to Australia, New Zealand, Wales, Scotland, Ireland, Italy, England and many more countries between 1993 and 1995. 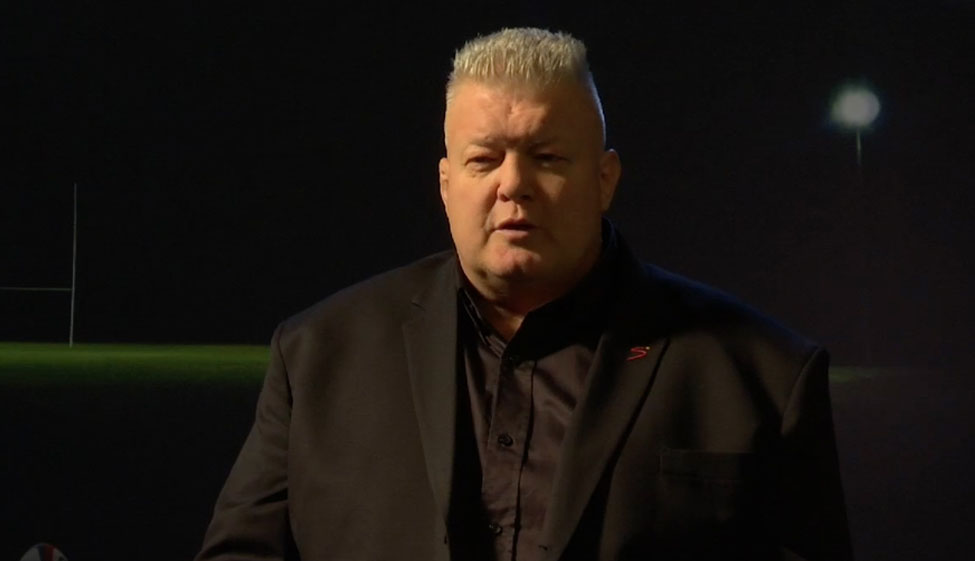 Although a fearsome presence on the field, Kobus Wiese is a sought-after Master of Ceremony and public speaker who uses his experiences on the field to demonstrate how motivation and team spirit are essential to success of any kind.

He started Wiesenhof Coffees in 1996, it now boasts 20 outlets.

He is also a sports presenter on Mnet, Boots and all.