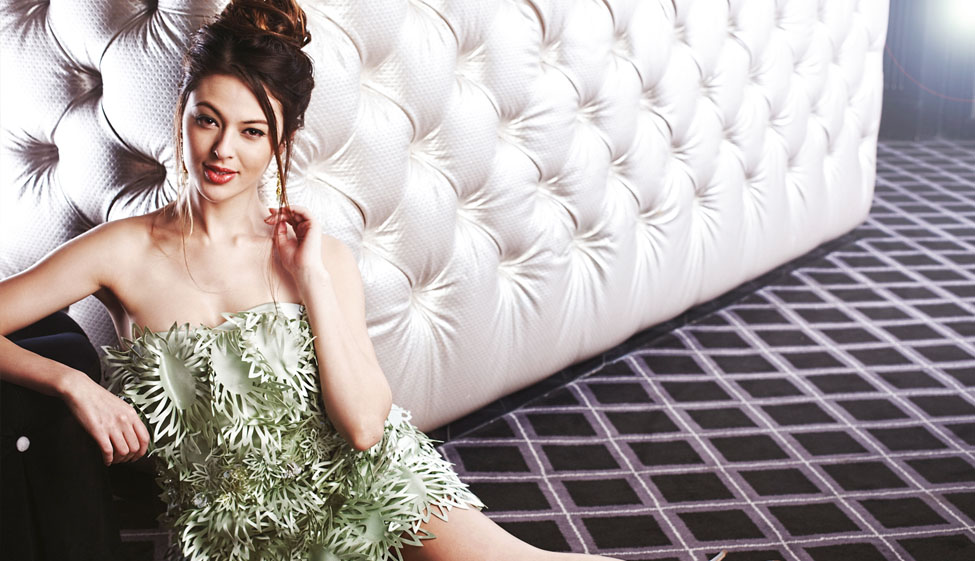 Lalla was born in Japan and later moved to Australia and then to South Africa at an early age. She was on the A team Athletics Team and became Junior Horse Riding Champ 1997. 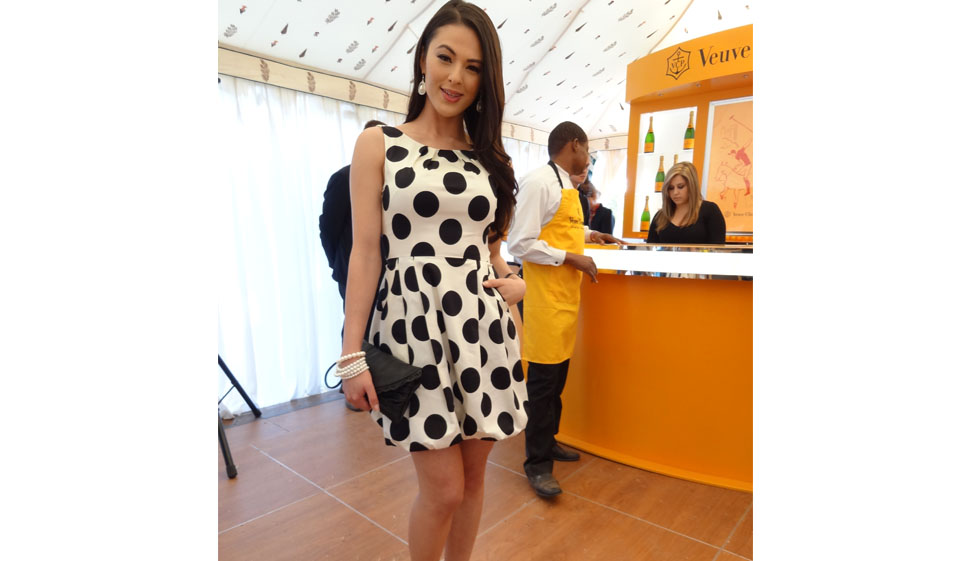 In 2001 she taught hip hop, tap and modern dancing in Japan. 2002 saw Lella return to South Africa were she registered for High School education at The British International College where she was also involved with Dance training.

Lalla became official dancer for a number of well known local artists such as the late Lebo Mathosa, Slikour, Relo – performed with Swatta Kamp, and featured in Unathi’s and Loyiso’s music videos.

In 2007 she joined the Rand Show as a SABC dancer, Royal Show, Grahamstown Festival. Between 2007 and 2008 she was an SABC1 brand ambassador/presenter. She played Felicia on the soapie Rhythm City.

Amongst many other shows, Lalla was one of the celebrities to compete in the sixth season of the SABC3 reality competition Strictly Come Dancing, in 2013.