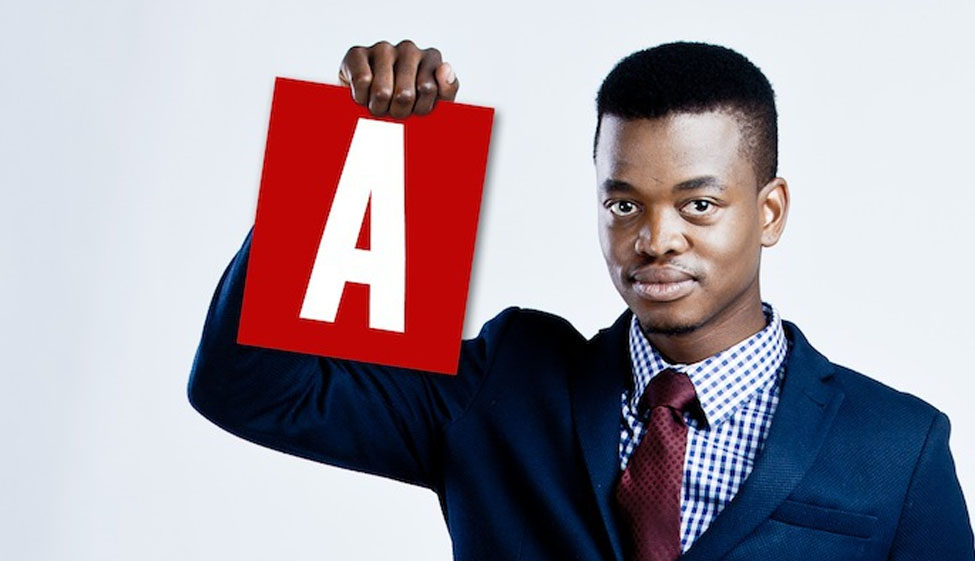 In 2009, Mpho Popps Modikoane entered a local television show entitled “So you think you’re funny”. That’s where the general public first noticed him. He then went on to the club circuit in Johannesburg. Quickly making a name for himself and sharing the stage with some of the big names in the industry, such as Marc Lottering.

His next stop was Blacks Only with David Kau and Chris Forrest. Mpho has now become a regular on the line up receiving a standing ovation on numerous occasions. After the success of Blacks Only, he went on to the Market Theatre for the Just Because Comedy Festival. 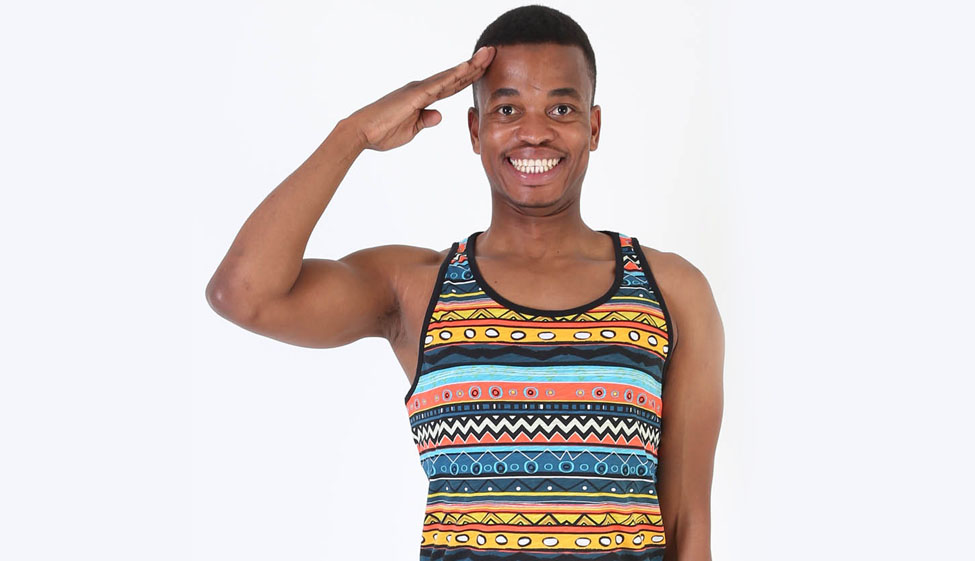 2010 saw Mpho go back into television and he did an episode on Mzansi Magic’s Opening Guys. He then appeared on the Late Night with Kgomotso show. One of his most rewarding moments came at the end of 2010 when he was nominated for the First Annual Comics Choice Awards in the Best Newcomer category.