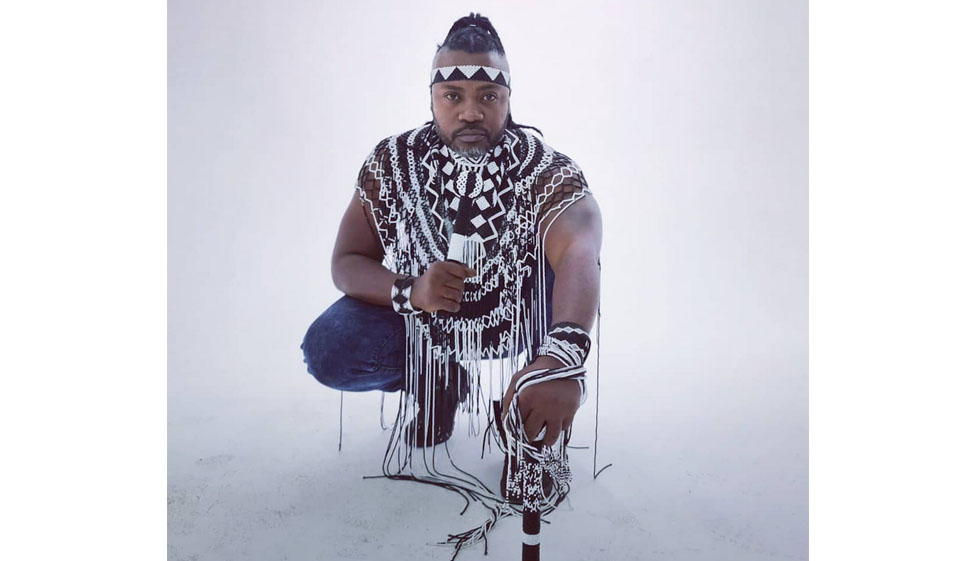 Ntando’s career began on Johannesburg’s West Rand in the sprawling township of Kagiso. His vision was always to be an entertainer, not just any entertainer, but one whose work would be classic and timeless. He knew this would not be easy, but perseverance and passion has carried him through - today the Nelspruit-born heart-throb is a multi-award winning and platinum selling artist.

Deeply influenced by Michael Jackson as well as Bob Marley, Ntando learned the art of crafting truly great songs and quality song production. His first break into the music industry came in 2003 when he signed his first record deal and released his debut album “Kwantu” which soon went platinum. Word about Ntando’s musical prowess spread like wildfire and he soon became a household name, bolstered by his superb live performances.

Ntando released his second album “Imvelaphi” which was a triple-platinum smash and garnered several awards, including “Song of the Year” at both the SAMA and Metro FM Awards for the stunning track “Dali Wam”. Additionally, he won for Best Newcomer, Best Album and Best Male Artist.

‘Uhambo Lwam’ was released in 2008, and was the sound of an artist reaching his prime and maturity, showing that Ntando Bangani was capable of running his own career in a way that best serves his unique creative vision. This album was also a platinum hit and raised his profile – it culminated in a tour that took in South Africa, France, Germany, Botswana, Namibia, and finally India in mid-2009.

Ntando’s company partnered with EMI/CCP Record Company, in 2009 as a vehicle to release Ntando’s solo recordings as well as those by new artists discovered by Ntando. It is this partnership that spawned the 12 track album called “Inqubela”! ‘’Inqubela’’, has timeless, classic Afro-Pop and the public received it with much appreciation and also attracting more awards for this young lad as follows: He won Best Pop Album category in the 2010 SAMA awards.

Ntando has a sense of spirituality that fits with the space he occupies on the South African music scene: sure Ntando is a pin-up and a young man who lives his life to the full, but in essence he has a deep sense of values and right and wrong, as well as strong ties to his roots. Inqubela!!