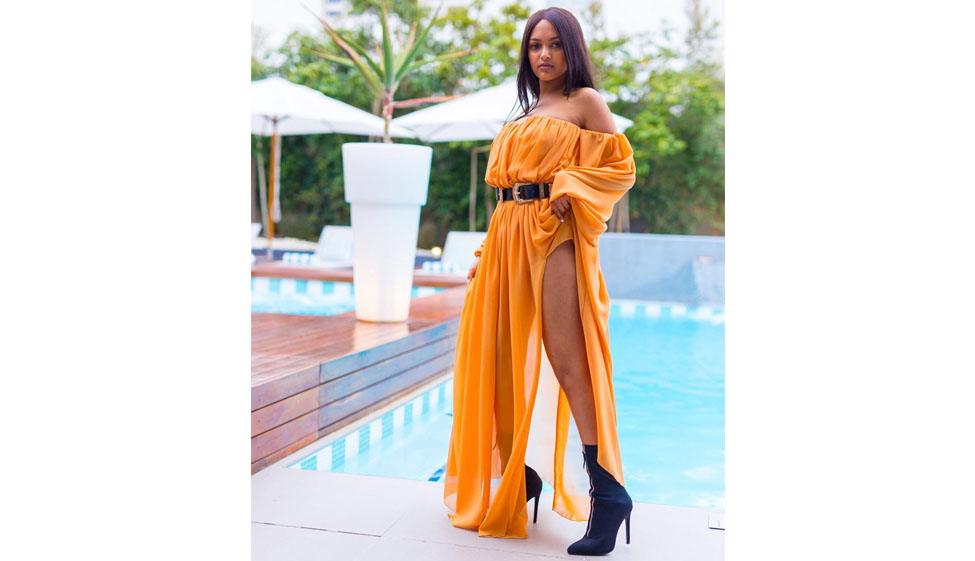 Paxton Fielies was born on 17 September 2000 in Bishop Lavis, Cape Town. She developed an interest in music at the age of 7 when she joined the New Apostolic Church children's choir. In 2013, she decided to leave the choir and focus on school. Instead, she started sharing covers of popular songs on social media. However, she gained substantial exposure when her cover of Lay Me Down by Sam Smith went viral.

Paxton has stated that her mother was the main reason why she decided to audition for Idols South Africa and viewed 2017 as a risk-taking year. "I knew it would be a year of sacrifice. I could concentrate on my education or I could break into the entertainment industry. I couldn't do both. But I also knew that even if I struck gold, I never only want to be just an Idols winner. I want to be much more," she told WeekendSpecial in an interview. She was the first person to receive a Golden Ticket in the Cape Town auditions for Idols Season 13 when she auditioned with Tori Kelly's "Confetti."

During the competition's "Theatre Week", her rendition of "American Boy" by Estelle earned her a place among the season's top 16 performers. Some of Paxton's most noted performances on the show include her renditions of "Over the Rainbow" by Judy Garland, "Careless Whisper" by George Michael, "Side to Side" by Ariana Grande and "Listen" by Beyoncé. She debuted her first single "Demonstrate" on her last competitive performance on the show. Paxton is the youngest person to win Idols since Jody Williams in 2007.