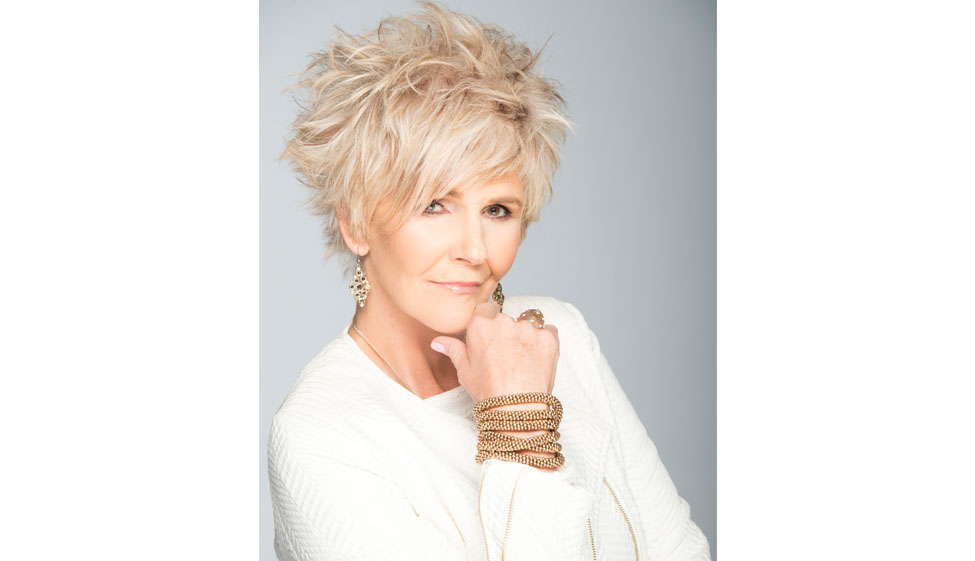 Having enjoyed a successful career that spans 36 years, South African icon PJ Powers Thandeka, born Penelope Jane Dunlop in Durban during the 1960s, has crossed barriers of both age and race through her continued work as an awarding winning musician, author, writer, speaker and philanthropist.

PJ Powers is an award winning musical artist with 12 gold discs, four platinum and a gold CD. Her career started in 1980s as the lead singer of Hotline, and her solo career flourished during the 1990s and 2000s through her collaborations with some of the most distinguished musical artists in the world.

This year PJ Powers wrote, produced and released a duo with Ugandan smooth RnB artists Radio & Weazel called Home to Africa in Uganda (April 2017) and South Africa (June 2017). Her other 2000s hits include chart topping singles such as “Destiny”, “Stay” and a rework of “There Is An Answer”, a collaboration with Sfiso Ncwane. PJ also teamed up to sing a hip hop version of “Jabulani” with HHP (Hip Hop Pantsula) in 2010.

PJ burst onto the world stage when Nelson Mandela personally asked her to perform “The World in Union” with Ladysmith Black Mambazo at the historical 1995 Rugby World Cup Final in Cape Town, South Africa, when the Springboks won. Her version of the song featured in the Academy Award nominated film “Invictus” in 2009. PJs philanthropy also includes collaborating with Vicky Sampson, Yvonne Chaka Chaka and M'du Masilela for the music video ‘Flighted’ at the United Nations Assembly in Washington.

PJs unique Afropop style was universally popular in the 1980s and 1990s before the end of apartheid, and when her politics led to a performance ban from the apartheid government her appeal only become stronger across Africa. As a result PJ was named Thandeka (The Loved One) by the people of Soweto when she sang “Jabulani” at the stadium of that same name as a result of her resistance to the white regime. PJ Powers solo 1990s hits include “There is an Answer”, “Jive Pantsula”, “All We Need Is Here in Africa” and “Feel So Strong”.

PJ Powers entered the public eye in the 1980’s as the lead vocalist of Hotline. From 1980 to 1988 the band produced much loved hits such as Jabulani. Hotline became the first crossover band, along with Johnny Clegg and Juluka, who disregarded apartheid regulations and refused to perform at whites-only concerts. Hotline was awarded by SAMRA over a period of eight years Best New Artist, Best Album, Best Singer, Best Single, and Best Song.

For the past two years PJ has worked in close collaboration with her beneficiary partner Khulisa Social Solutions with whom she has travelled nationally to engage with poverty stricken community members. Her work with Khulisa is aimed at uplifting the marginalised with a specific emphasis on promoting social justice – a percentage of all her income being generated to Khulisa for community-based activities. Her latest song Walk in My Shoes is to be launched between the 23-25 March at Constitution Hill’s Human Rights Festival. “A paradigm shift from no social justice to an abundance – that is my quest – making people aware and conscious of the issues that surround social justice,” says PJ. 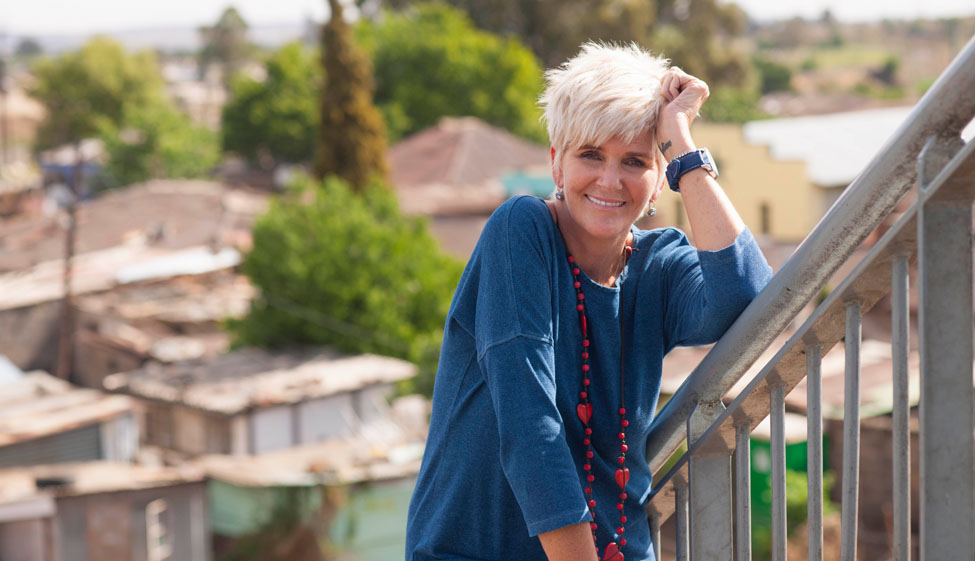 Returning to her activist roots PJ, in early 2016, became the global ambassador for international NPO Khulisa Social Solutions. This role has given PJ an opportunity to engage with South African audiences locally, in other parts of Africa and abroad, targeting businesses and individuals who want to hear about social injustice and through mentorship work alongside Khulisa to create microenterprises, jobs, stimulate innovation, enhance IT technology, develop social human capital and to improve education in underprivileged communities.

PJ Powers other new ventures include a career in motivational speaking based on her experiences in the music industry, the apartheid years and working with other non-profit organisations in Africa.

Penguin Books published PJs best-selling biography ‘Here I Am’ in 2015. It is available in Exclusive Books in South Africa and Amazon.

Relationship with Nelson Mandela and Other International Celebrities

PJ Powers had a close bond with Nelson Mandela throughout his life, instigated by a letter he wrote to PJ from prison in the 1980s praising her support for anti-apartheid. PJ was asked to sing at the inauguration of Mandela as the first democratic President of South Africa. Years later, Mandela also asked PJ to write a special song for his 85th birthday, which she sang in front of a celebrity filled room including US heavyweights Bill and Hilary Clinton and Oprah Winfrey. Mandela also presented PJ Powers with one of 2,000 commemorative limited edition gold coins to thank her for what she had done in uplifting education in South Africa in 2000.

PJ Powers received a number of honours and awards during the 2000s.