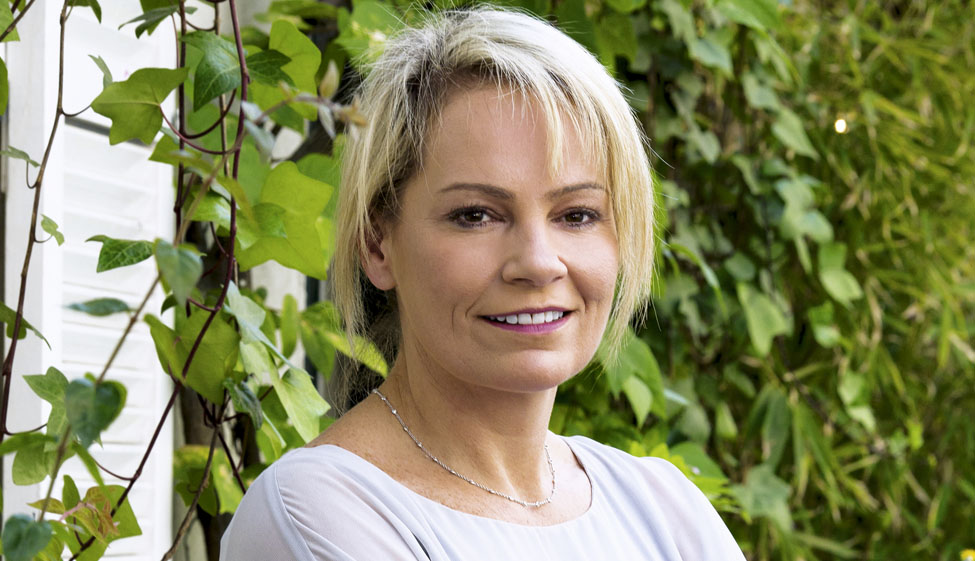 Zelda was born in 1970 and was brought up in Pretoria – North of Johannesburg. After completing her studies, she joined the Department of State Expenditure and worked in the Human Resources division until circumstances forced her to look for alternative employment.

From joining the President’s office as Senior Ministerial Typist in 1994 Zelda became head of logistics for President Nelson Mandela. Working closely with various government departments she coordinated his itinerary, travel arrangements, security and transport and accompanying him on domestic and international visits when needed. 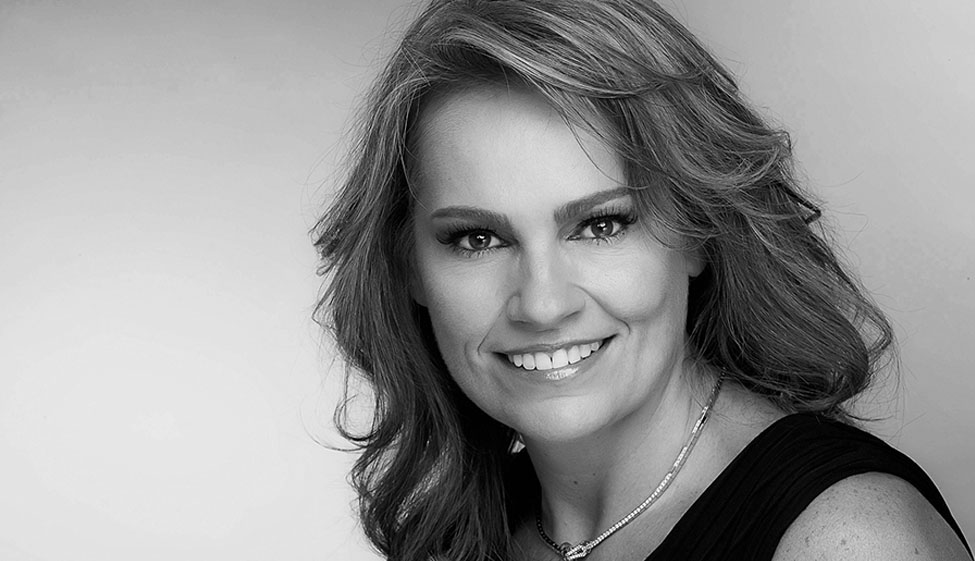 For the first few years since his retirement Zelda was solely responsible for all negotiations on foreign travel as it concerned President Nelson Mandela whether with foreign governments or business that hosted the former President abroad. She has been on more than 180 trips abroad accompanying the former President on both official and private trips, the majority during which she was the only administrative and personal support in his delegation apart from medical and security personnel. Without infrastructure, Zelda helped to establish the post- President official, handling all travel and logistics co-ordination, public relations and media concerning Mr. Mandela acting as Mr. Mandela’s Executive Personal Assistant. She managed his diary as well as all business related to his public life. The Nelson Mandela Foundation was established in 1999 to support Mr. Mandela’s ongoing work but has moved its focus due to Mr. Mandela’s retirement and is now becoming a centre of excellence as the Centre of Memory – similar to what may be known as Presidential library. 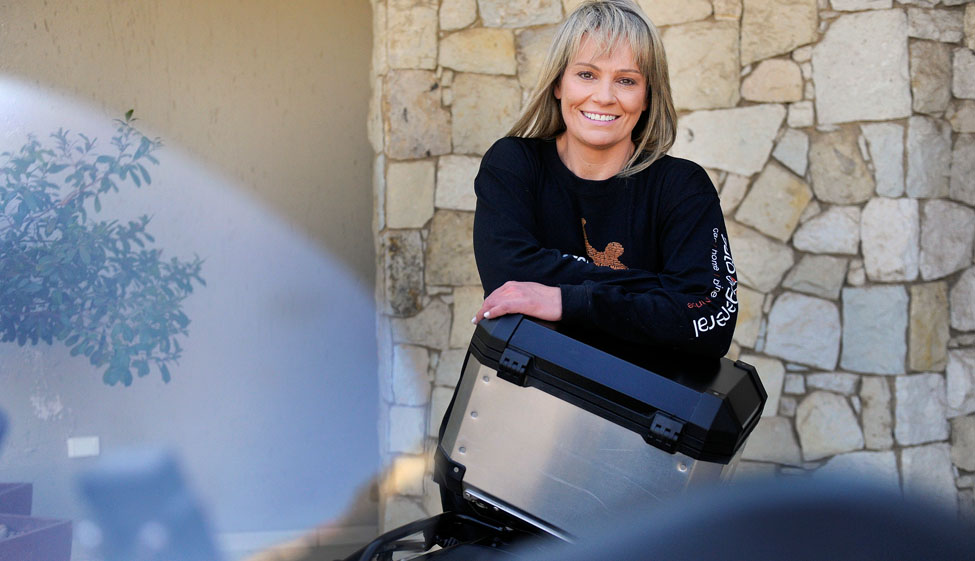 Zelda has embarked on several other initiatives, of which notably include Bikers for Mandela Day, an initiative associated with the annual Mandela Day during which she pays tribute to her employer of more than 18 years by doing community work and encouraging others to do the same. She is also involved in several other civil society initiatives and is a part time life style presenter on the regional radio station Jacaranda FM.

She has been awarded by a number of institutions for her commitment, loyalty and dedication to President Mandela over the past 18 years and spends much of her time encouraging young people to find their passion in life and then to pursue it.