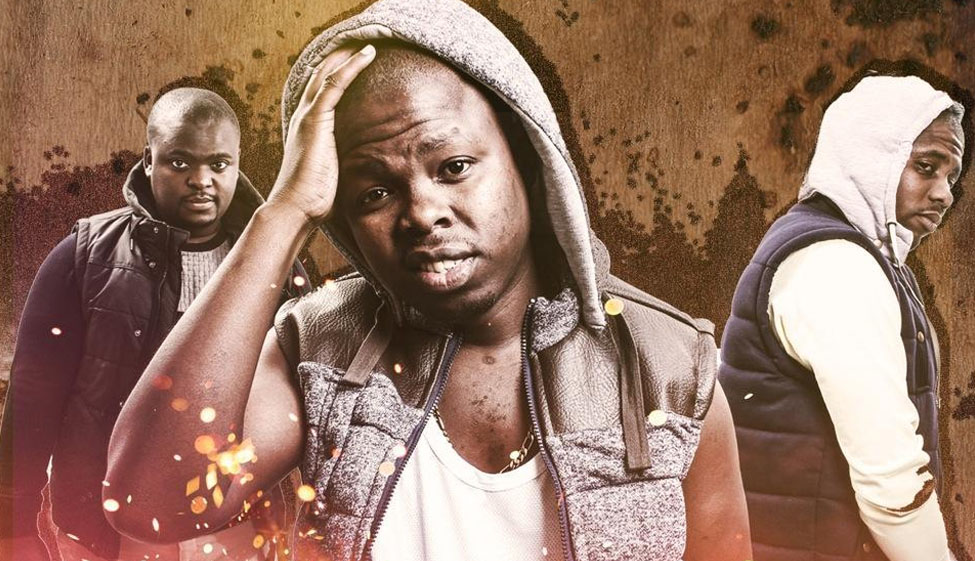 AfroBoyz is made up of a super talented trio from Durban, namely Sbo Khathi, Lucky Zungu alias “Dj Gukwa” and Nkosinathi Zungu popularly known as “Costah”. The trio joined forces in 2011 and fast became a formidable beat making team to be reckoned with to date.

They enjoyed long individual careers as producer/dj’s before grouping themselves as Afroboyz, a well deserved name as all three have produced smash hits for the stable.

Dj Gukwa’s breakthrough in the mainstream came after he produced ‘Terminator”, which featured on Dj Cndo’s Finest Lady Of House Vol.1 and went to produce Dj Mzu’s “Nababantwana” ft Dj Cleo in 2010.

Dj Sboh has played a significant role in the rise of Afrotainment having produced Dj Cndo’s classic, “Seducer” featuring Big Nuz. The song blew up nationwide and became a summer anthem. The super talented versatile producer came back with a follow up hit “Sting Ray” in 2011 and the song was nominated Song of the year at the METRO FM Awards.

DJ COSTAH come up was when he produced Dj Tira’s “Goodbye” featuring Mlu on Ezase Afro Vol.2 and went on to single handedly produce “Hawaii” on Big Nuz 2013 offering, Made In Africa which became a huge song to date.

It’s 2014 and AFROBOYZ has a song with BIG NUZ and are cooking up a storm in the studio in preparation for their debut album set to drop soon.