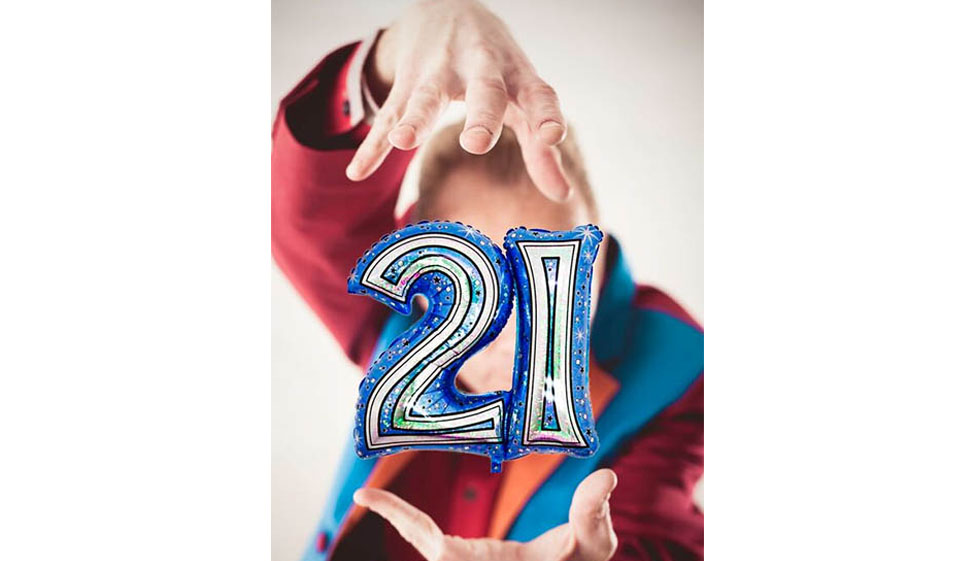 If you are hearing stories about your best friends cousins wife who got up on stage and impersonated a chicken laying a square egg, you can be sure that “Andre The Hilarious Hypnotist” is in town.

The bilingual hypnotist with a penchant for jokes about Bloemfontein and the East Rand is as much a comedian as a stage performer in his own right.

Andre’s success formula is always the same, he invites volunteers on stage hypnotises them and then gets them to impersonate celebrities or react comically to various suggestions and because everything hinges on the audience no two shows are ever the same.

What makes Andre’s show so special is that unlike imported reality entertainment like - who want’s to marry my dad - Andre’s show is quintessential reality where the audience is the real stars of the show.

No matter what your function, fundraiser or Theatre event you are guaranteed to get side-splitting ,rollicking entertainment that the entire family will enjoy.

André is known as the hilarious hypnotist and presents one of the wackiest shows ever! Welcome on stage André The Hilarious Hypnotist who creates shock waves of laughter as he turns audience members into super stars of his show.

Often confused for a mentalist and comedian, André is actually an award-winning hypnotist. But if your idea of a hypnotist is a tuxedo swinging a pocket watch...prepare to be shocked. Unlike any hypnotist before him, André The Hilarious Hypnotist is pulling the art of hypnosis into the now. His wacky physical comedy and electrifying personality will convince you that this is not your typical hypnosis show.

Stage Hypnosis is truly audience participation at its finest. Volunteers will be hypnotised to open their imaginations and create a visual release of hilarious talents into the spotlight. For most hypnotists that alone would be enough and usually is. However, André The Hilarious Hypnotist maintains his reputation of being the funniest hypnotist today with his adrenaline induced originality and constant peppering of unpredictable wit.

Turning people into a sprinkler system, the lone ranger riding a "noodle" and a Tango dancer is just the start of an evening of hilarious entertainment, suited for young and old.

Buckle Up! And Hold on Tight! André The Hilarious Hypnotist will take you on a High-Energy Romp through the Wild and Wacky!