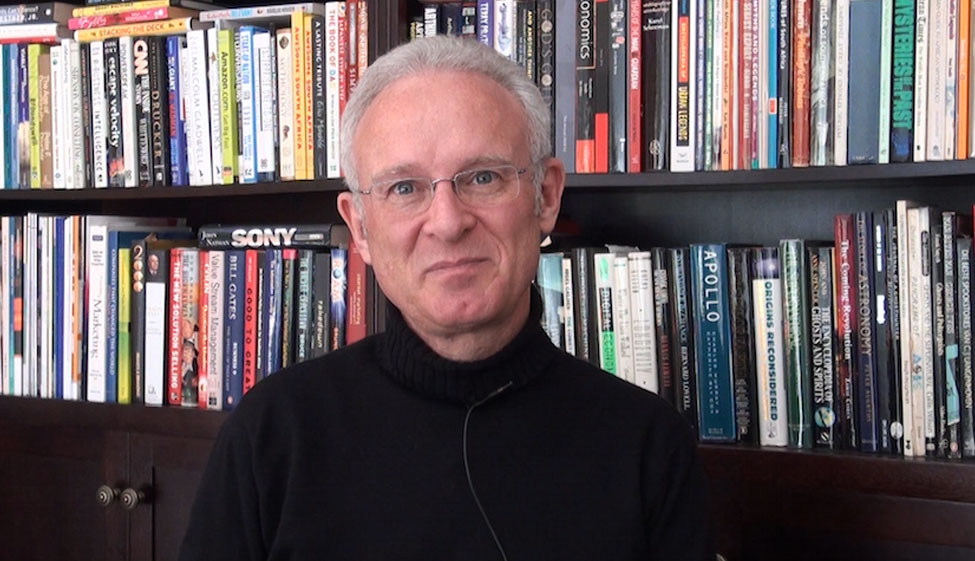 Goldstuck led early research into the size of the Internet user population and the extent of Web commerce in South Africa, which established trend lines for Internet growth in the country.

Today Goldstuck heads the World Wide Worx research organization, and has led research into ICT issues like the impact of IT on small business, the role of mobile technologies in business and government and the technology challenges of the financial services sector.

Goldstuck established the first benchmarks for web strategy and web site evaluation in South Africa, and leads a team of usability experts that advises on web site usability and strategy. He represented South Africa as a judge for the Interactive category of the Cannes International Advertising Festival in France in June 2002, and as a judge in the online category of the 2003 London International Advertising Festival. 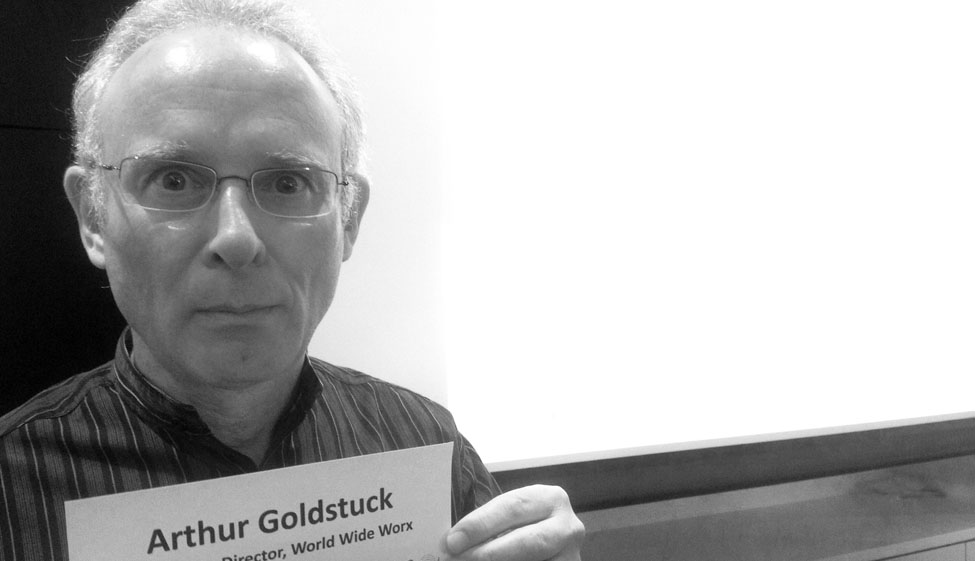 As a journalist, Goldstuck was news editor of the Weekly Mail (now the Mail & Guardian), SA correspondent for Billboard, and a freelance feature writer for the Times of London, among other. He was the winner of the online category in the Telkom ICT Journalist of the Year awards for 2003, and publishes the online consumer technology magazine Gadget.co.za. He is author of 19 books, including South Africa’s best-selling IT book, The Hitchhiker's Guide to the Internet, and the seminal work on urban legends in South Africa, The Rabbit in the Thorn-Tree. He has written five other books on South African urban legends.

His weekly gadgets column, Goldstuck on Gadgets, is the most widely syndicated technology column in South Africa. He also writes a weekly technology trends column for Business Times in the Sunday Times, South Africa’s largest-circulation newspaper.

He talks regularly at corporate events on the technologies that will go mainstream in each of the next 10 years, and delivers presentations on his analysis of the technology environment at conferences and universities. He provided the closing keynote address for the Microsoft TechEd conference in Durban in August 2009, looking to the communications revolution of the next ten years.

In 2013, the Institute of IT Professionals of South Africa presented him with the Distinguished Service in ICT Award, and made him an Honorary Fellow of the Institute.

In 2014, the Minister of Communications appointed him to South Africa’s National Broadband Advisory Council, on which he served until the end of 2015. He is an international judge in the GSMA Global Mobile Awards in Barcelona and has judged the Vodacom Journalist of the Year Awards since 2011.

He provides strategic guidance to corporate executives in their use of social media, and offers virtual training to companies worldwide.