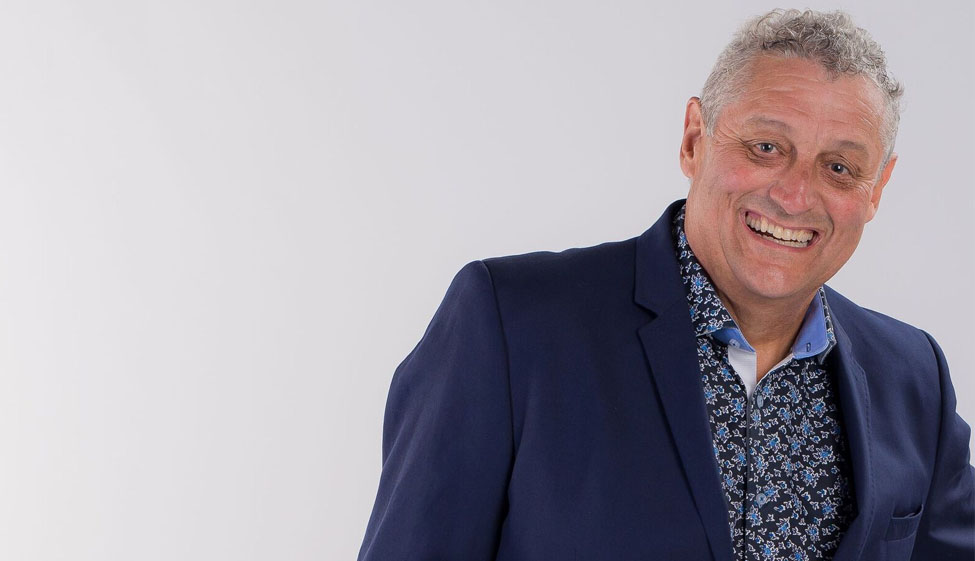 "The Cousin", enjoys international status as a stand-up comedian and is undoubtedly one of South Africa's top comedians. A skilful, generous and engaging entertainer, he performs at the highest level, pulling out all the stops for sold-out audiences in SA and abroad. With his irrepressible sense of humour, he brings the house down whenever he stands on stage; he is the only SA comedian who regularly sells out 4000-seater venues with his one-man show. He is a sought-after Master of Ceremonies at corporate events and an inspiring motivational speaker.

Hilton is an icon and - as many other comedians may agree - a role model in the entertainment industry. A celebrity for sure, yet someone who does not like the title and this just proves his humbleness. In his words he is “just a normal oke with a better job than you!”

Born in Zimbabwe in 1956, Barry Hilton became a pro comic in 1983 and now claims to be a household name in South Africa, where he’s nicknamed The Cousin.

He prides himself on his clean brand of humour and optimistic, patriotic, outlook on South Africa. He also makes regular visits to the UK, and was the first South African stand-up to perform at the London Comedy Store.

As well as stand-up, he has made a number of commercials and TV appearances, including his own chatshow Funny You Should Say That, which ran for 13 episodes on primetime SABC in 2003. 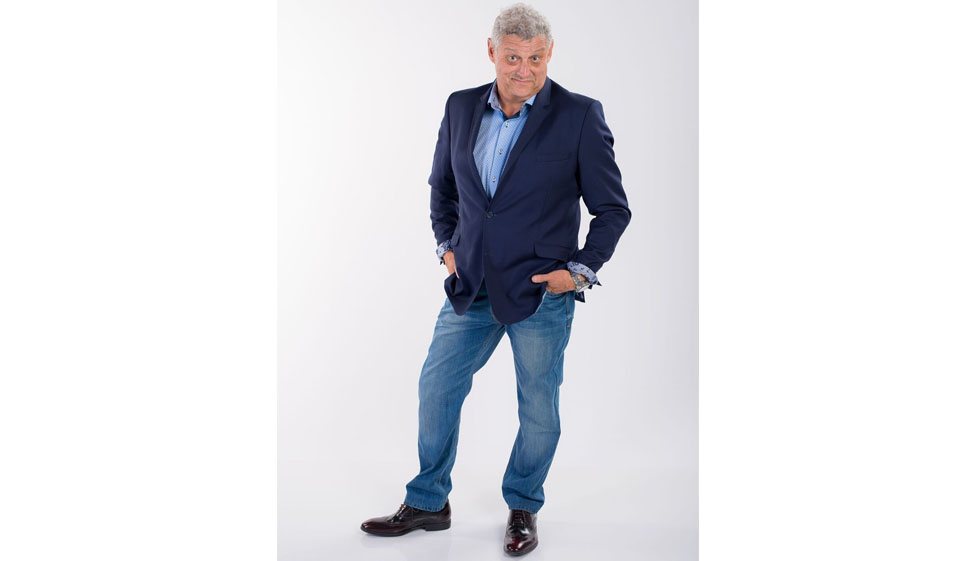 He is one of the funniest guys around, but truth be told he wasn’t simply born this way. Being born into a working class tradesman family, Barry Hilton – my cousin – had to face the daily challenge of breaking out of the “box” to become the international success that he is today. Refusing to follow in his father’s footsteps of becoming an electrician, working at a job that held no passion for him, and retiring at the age of 65 if he was lucky, Barry chose to fight the system and follow his heart. He refused to allow society’s predetermined “box” to be his lot in life!

We always assume that comedians are naturally funny, that celebrities are just perfectly made that way, we assume that someone else simply got lucky - what we don’t know is that it has taken years of hard work, dedication and often too many failures to mention to get them to where they are today.

After a wildly successful 33 years as a comedian, Barry Hilton, has amassed all that he has learnt into a humorous, yet insightful talk, about what it means to be successful, and how you too can be uniquely successful at whatever it is you put your mind to. Through his inimitable humour Barry shares with his audience how important small daily successes are in working on the bigger picture.

Barry’s story is one of celebrating your daily successes, about being true to who you are, with his most important message being that no matter how many times you fail, what matters most is that you get back up and try again. Failure is never a loss, it is a lesson learnt.

One of Barry’s biggest supporters, his mom, was born with Polio, a disease that left her labled a cripple. One day she asked Barry a simple question – Barry what is success to you? Before Barry was able to answer, she said that for her success was not having to get up during the night to go to the bathroom. Puzzled Barry asked why, it was because in order to simply go to the loo at night, it meant she had to sit up in bed, get her callipers, strap them onto her legs, shuffle in dark to the bathroom, go to the loo, shuffle back to bed, take her callipers off – all the while not waking up Barry’s dad. This simple exercise of going to the bathroom would be a 30 minute episode, by which stage she was wide awake and not able to easily fall asleep again. This is why for her not needing to get up at night was a huge success!

So what is success to you? Is it owning a yacht, spending your days sailing the Mediterranean? Is it retiring at the age of 40 never having to work again? Performing to a sold out audience at the Sydney Opera House? Or is it simply not needing to get up during the night to go to the loo? Success and what it means is completely unique to each and every one of us – and just because one definition of success might be different to another definition of success, does not mean that either is wrong!