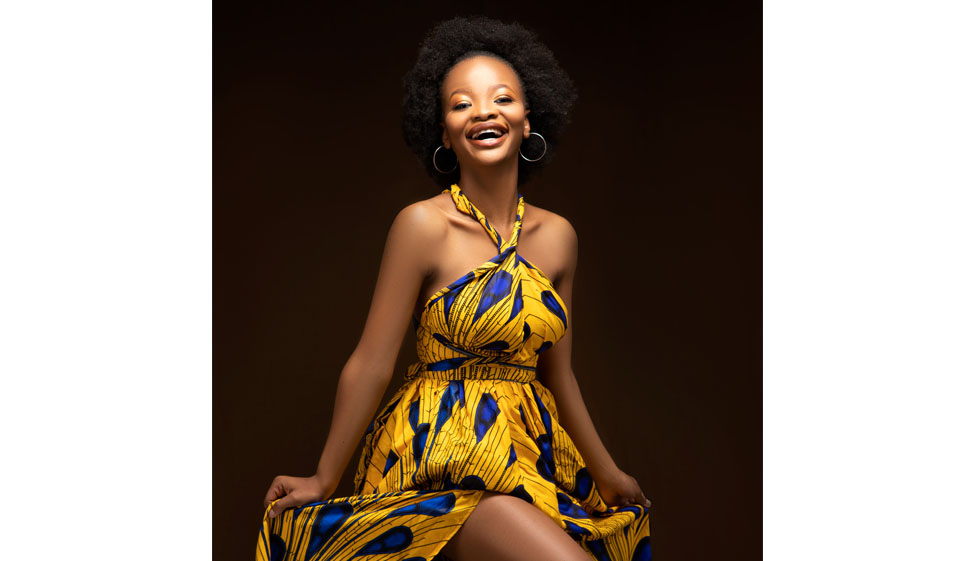 Botlhale Boikanyo has a digital promotion across various platforms after the much anticipated motivational work by spoken word poet and performer. Botlhale Boikanyo (SA’s Got Talent Winner 2012) with Sony Music Entertainment Africa. Botlhale Boikanyo’s performance of ‘Madiba Tribute’ on SA’s Got Talent (a year prior Madiba passed away) went viral over the airwaves in January of that year afterward a column on Upworthy - with more than half a million views ‘Madiba Tribute’ is one of few poems featured on the album for which a lyric video offering Botlhale’s dynamic performance, has also been finished.

Spoken word artist and 2012 SA’S Got Talent winner Botlhale Boikanyo (13 at the time) performed her poems at The Legacy of Hope Nelson Mandela Children’s Hospital campaign inauguration in New York. Her request and performance linked with international Mandela Day, which is celebrated around the world on Mandela’s birthday.

The young Boikanyo was not simply be representative of her country at this historic event, she also officially joins an honored collection of honorary committee members – Dr Maya Angelou, Whoopi Goldberg, Sir Anthony Hopkins and Charlize Theron, among several others. Boikanyo’s message has directed her to the recording of “Africa My Pride” as a spoken word piece, set to music, created by Malambule from Native Rhythms Productions.

The Legacy of Hope Foundation is a merger of nonprofit organisations who are coming together to realize Nelson Mandela’s dream for the world-class children’s hospital intended for South Africa. As the organisation’s fledgling ambassador, Boikanyo will give a special meaning to the show for attendees and present a global day of action and a crowd-fundraising movement for actor Edward Norton’s CrowdRise.

This is Botlahle. Just an 11 years old girl when she appeared on the TV show South Africa's Got Talent. She won in October, as a poet. Her performance includes firstly Marianne Williamson's famous poem and then recites something original. South Africa: Talented Botlhale elevated the bar for Aspirant Poets-Premier Modise.

E-TV SA's Got Talent Show 2012 winner Botlhale Boikanyo has not only heighten expectations across the country but has unquestionably claimed the status of the North West Province as the home of gifted artists, Premier Thandi Modise said in congratulating the 11 year old for scoping the coveted R250 000 price on the finals night. 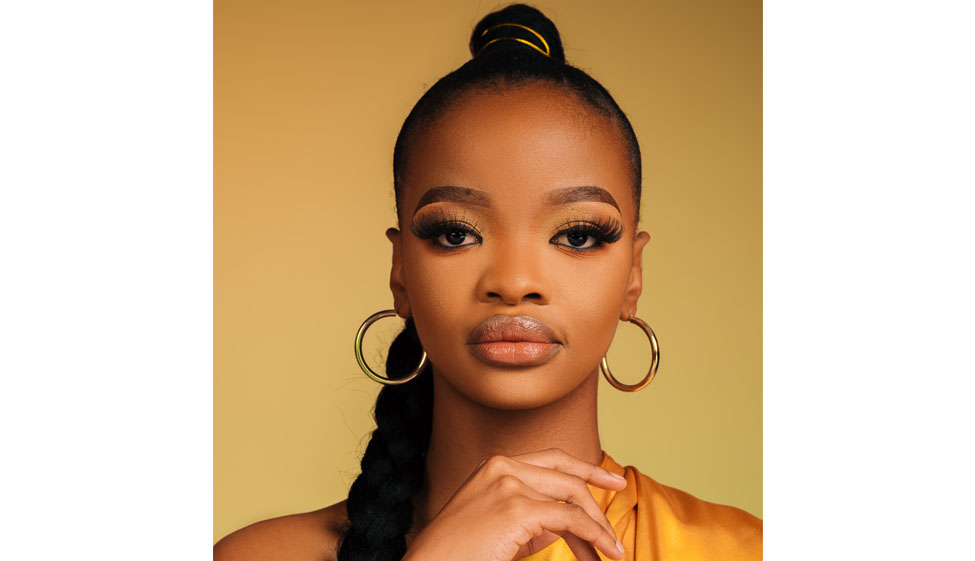 "Botlhale is a jewel that we should nurture for the world stage because the world is her oyster. Her passion, talent, inspirational poetry, self-confidence and with which she performed before millions who watched the talent search show distinguished her as a professional in the making destined for greater heights. She really did us proud. The sky is the limit for her. The provincial government will do everything possible to support her to achieve her dreams. "said the overjoyed Premier Modise.

Celebrate Botlhale, thanks all her viewers who voted for her, salutes her single mother for teaching her to believe in herself and for encouraging her reach for the sky.

The young Botlhale from Imperial Reserve in Mahikeng won herself thousands of admirers who ensured that she made it into the finals when she contested against and beat boxers" Drumkit and Evo",tap dancers "T Squared", singers "Melanie Adams, Iziqhaza" and owner-and-dog act Xandre and Finn in the semi-finals.

Her performance received a standing ovation from the entire audience and judges in the semi-finals and finals. One of the judges, Shado Twala actually cried openly in admiration of the young poet's gift.

Born in Mafikeng; and the eldest of 3 children, her attitude is “Education+ Jesus= Success”. She is a fellow of Mmabana arts, culture and sports club; and has always found herself in leadership spots. Aspiring to be like Lebo Mashile, this young girl is well on her way.

She enter the competition after seeing an advert, knowing that this was her chance. It really was a journey, filled many times for her with mixed emotions due to very stressful and very exciting times. The thought of being crowned winner always on her mind and her driving force throughout the journey.

Happiness and a sense of great achievement swept over her after she won. She commented the growing up in Mafikeng was a very humbling experience. A child raised by the village and community as a whole, where every elder is a parent and she felt she made every one of them proud. It was these elders, her several parents, that taught her a deep value for respect which is evident in her work.

At age 6, after receiving an amazing response from her small audience after reciting a poem, did she realize that this is what she was born for. Now her aspirations have grown to be an entrepreneur, poet and an actor. With all these aspirations she still finds time to be a child, reading, playing with friends and dancing.

A strong faith in God, has given her the belief that nothing is impossible. That in combination with her natural enthusiasm, which she attributes to her good genes, has everyone expecting great things from this new talent. She has said that there is a whole lot more than what you have seen, so just watch this space because shes coming.