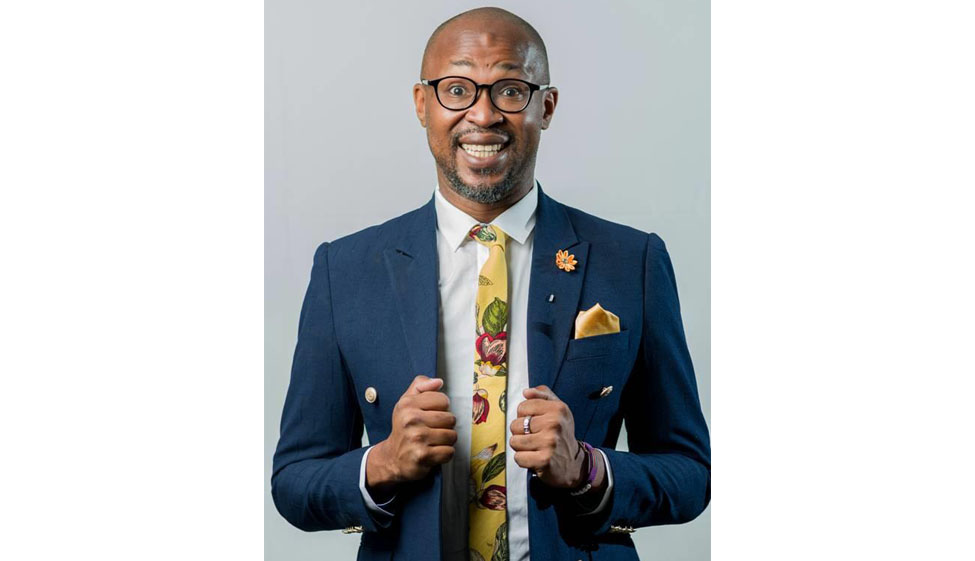 According to Comedy Central Africa "Carl Joshua Ncube has be the funniest comedian Zimbabwe's ever produced" this after being recently featured on an all star lineup at the Comedy Central's International Comedy Festival BEST OF AFRICA in SOUTH AFRICA where he joined an ensemble cast of some of the best comedians in Africa, the festival also featured comedians like Jeff Ross, Hannibal Buress, and Aries Spears.

He is a constant feature at some of South Africa's leading comedy clubs Parkers Comedy and Jive , Goliath Comedy Club and the Capetown Comedy Club which was recently named as one of the top 10 of the best comedy clubs in the world.

Carl has truly been "the new face of Zimbabwean comedy" according CNN African Voices. Carl Joshua Ncube is bringing the spotlight on Zimbabwe and as a result on the growing Zimbabwean stand up comedy scene by his relentless drive and ambition to tell his story to the world!

Basing on the number of local and international performances, Ncube is the most successful stand-up comedian in Zimbabwe. One of his major successes being that he performed at Parkers Comedy Club in South Africa, the first Zimbabwean to do that. Ncube has also performed at the Night of A Thousand Laughs comedy function in West Africa alongside other comedians such as Baskemouth of Nigeria as well as at Gotham Comedy Club in New York. In September 2014, Ncube performed a number of shows in Australia at the African Comedy Festival together with Nigerian counterpart Basketmouth.