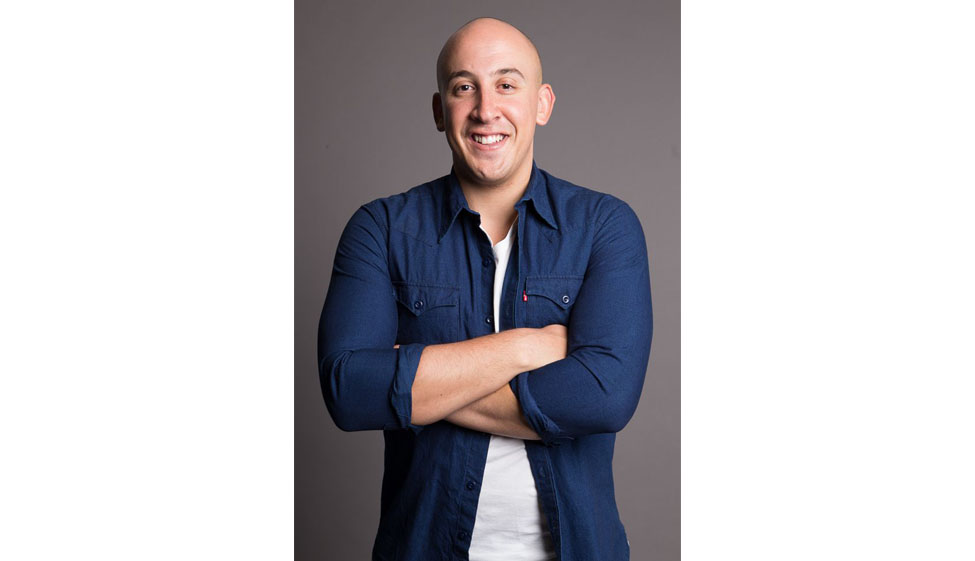 South African Comedian, Dalin Oliver, was on a national tour with his third one man stand-up comedy show, Adulting, before covid-19. Stay laughing with him during lockdown by heading to Showmax where you can watch one of his three stand-up comedy specials I Came, I Taught, I Left, Face For Radio and Day Zero: The Water Shortage Comedy Tour.

The 31 year old, who’s born and bred in Retreat Cape Town, started his on-stage journey started in 2010 when he captured audiences with his clean cut energetic charming brand of comedy that has been described as easily accessible, nostalgic and diverse in the best kind of way.

The former high school mathematics and history teacher is a familiar voice to Mother City locals on South Africa’s oldest commercial music and lifestyle radio station, Good Hope FM, where he dons the hat of Sports Presenter on the weekday Breakfast Show from 6am – 9am.

He’s also one half of the stations SA Comics Choice Award Nominated weekly comedy show , Happy Hour, which is into its third year as the first dedicated weekday daytime comedy show on a Cape Town based commercial radio station. It’s a two for one special at absolutely no cost every Monday from 11am – 12pm, with Oliver and fellow Comedian Carl Weber providing an essential dose of laughter that will make your day 50 shades lighter.

The self-proclaimed Vin Diesel look alike enjoyed sell out success around the country with fellow Comedians Yaaseen Barnes, Carl Weber and Kagiso Mokgadi in one of the hottest four man stand-up comedy shows to hit Mzansi; Day Zero: The Water Shortage Tour, which they performed in Toronto Canada as well.

Career highlights include being featured on Comedy Central Africa, writing, producing and performing three one man shows, producing two recorded comedy specials, a big screen debut in cinemas nationwide as one of the lead actors in SA action comedy Finders Keepers as well as being the opening act for industry stalwarts such as Riaad Moosa, Barry Hilton, Stuart Taylor and Nik Rabinowitz. Dalin is definitely one of the rising stars on the South African Comedy scene and looks forward to meeting you. Awe