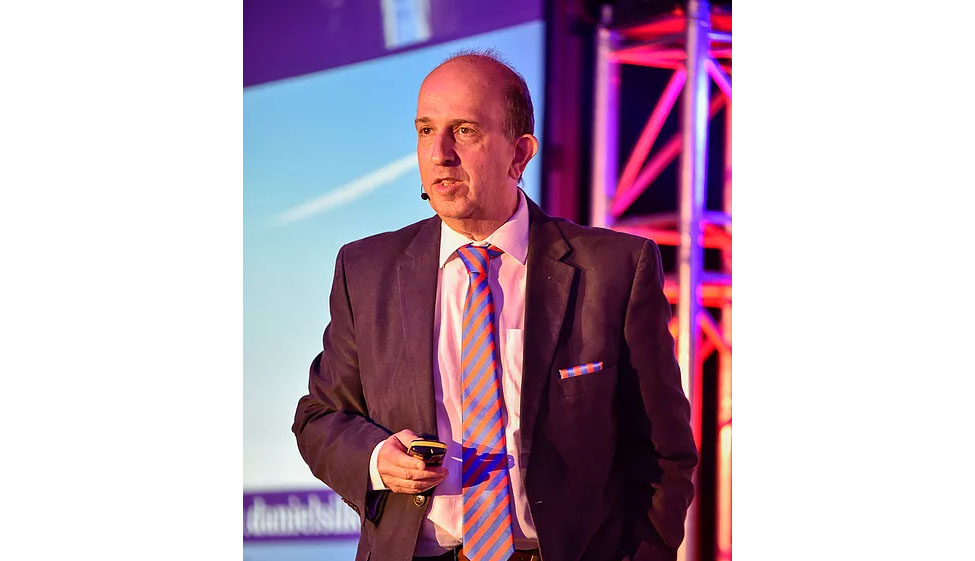 Daniel Silke is an Independent Political Analyst, Author and Keynote Speaker specializing in South African and International politics. He has a specialist interest in political parties and elections and is a renowned Futurist lecturing widely on issues surrounding global change, volatility and the future of the world. He is regarded within South Africa as one of that country’s leading political commentators and most passionate public speakers.

Daniel Silke is recognised as one of South Africa’s leading political economy analysts and most passionate keynote speakers. His success lies in blending both economic and political trends in highly accessible yet insightful physical and virtual presentations. As Director of the Political Futures Consultancy based in Cape Town, Silke serves a host of major global blue-chip companies with outstanding keynotes webinars and workshops aimed at the conference and events industries. He has over 15 years’ experience in delivering flagship presentations on Global, African and South African political and economic trends alongside providing essential strategic foresight for business entities large and small.

Silke holds a Master’s degree from the University of Cape Town in South African and International Politics and was attached to the university's Institute for the Study of Public Policy where he tutored within the broader Department of Political Studies. Silke then served in public office as a Member of the Western Cape Provincial Parliament and City Councillor in the City of Cape Town holding positions of whip for his party as well as portfolio committee chair for economic development. Since launching his consultancy, Silke has become a familiar name on the corporate speaking circuit and in the media - both within his native South Africa and overseas. 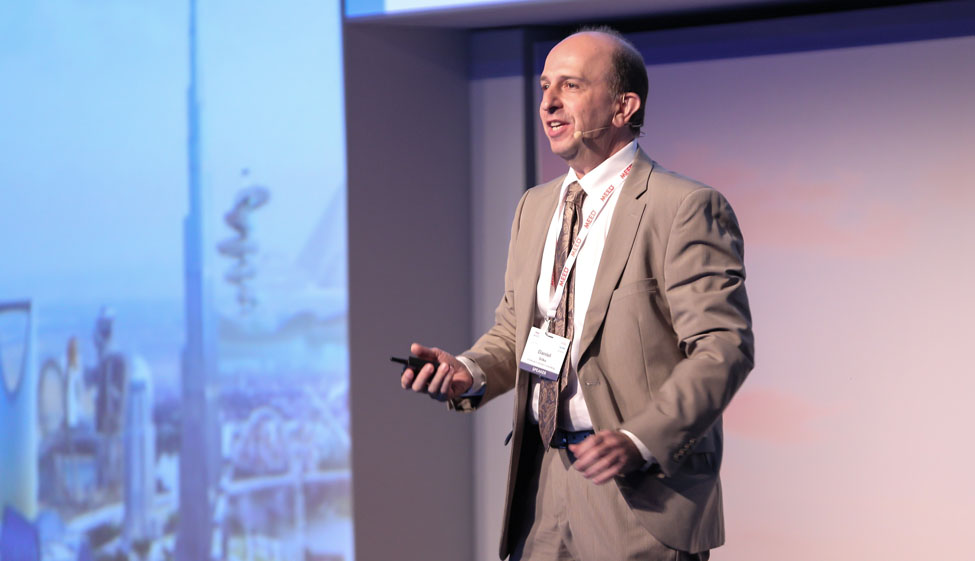 He has lectured extensively to university audiences in the United States with contracts recently at the Robert Morris University in Pittsburgh PA and Lynn University in Boca Raton Florida. He is also a global political trend/risk consultant for GLG based in New York City and is on the Duke Corporate Education panel of speakers.

Silke is constantly in demand for his credible and insightful commentaries from global and domestic media houses. He has appeared on the BBC, Sky Australia, Australian Broadcasting Company, France 24, CGTN (China) Newsmax and TRT Turkey. He also contributes to CNBC Africa, ENCA, SABC, Newszroom Africa, Bloomberg, Reuters, AFP, Deutsche Welle (Germany), Cape Talk 567, 702 and Business Day TV. He has also advised the Australian & South Korean missions in South Africa. Silke is the author of the business book Tracking the Future: Top Trends that will Shape South Africa and the World (Tafelberg 2011) and regularly writes columns for Fin24/News24 and The Sunday Times (Johannesburg).