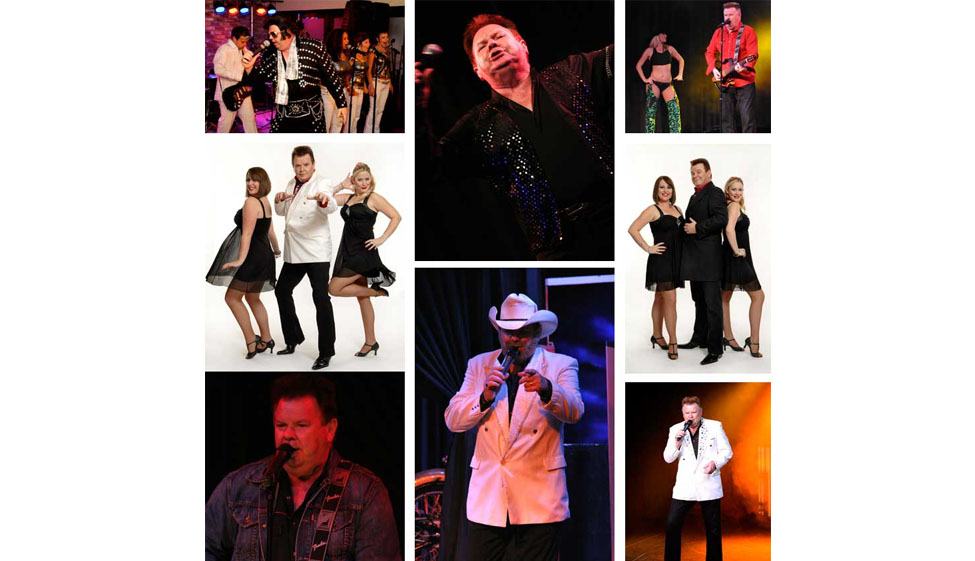 After 8 years as front man/lead singer for The Blarney Brothers, Danny Fisher has moved in a whole new direction, collaborating with DANNYS ANGELS - his gorgeous wife June and two beautiful and talented daughters, Joanne & Danielle, with the self-contained DANNY FISHER ROADSHOW.

This exciting family line up will bring a unique blend of comedy and music that will appeal to all audiences.

Danny Fisher, a rubber-faced comedian, does impressions of famous stars of stage and screen. In one evening you will see and hear him impersonate the likes of Ozzy Osbourne, Mick Jagger, Rod Stewart, Meatloaf, Willie Nelson, Julio Eglesias, Bob Dylan and Benny Hill and even the great Nelson Mandela himself !! But he is known worldwide for being one of the world's best Elvis Presley impersonators.

Now his daughters, Joanne and Danielle, are following in his footsteps. The girls have formed a dynamic dance and vocal duo called, “Danny’s Angels” and have recently returned from entertaining at the Hilton Hotel in Shanghai, and are poised to take South Africa by storm.

With Mom adding extra vocals to the team, you get a perfect blend of vocal harmonies. The diversity this act brings is sure to keep every audience entertained and begging for more. 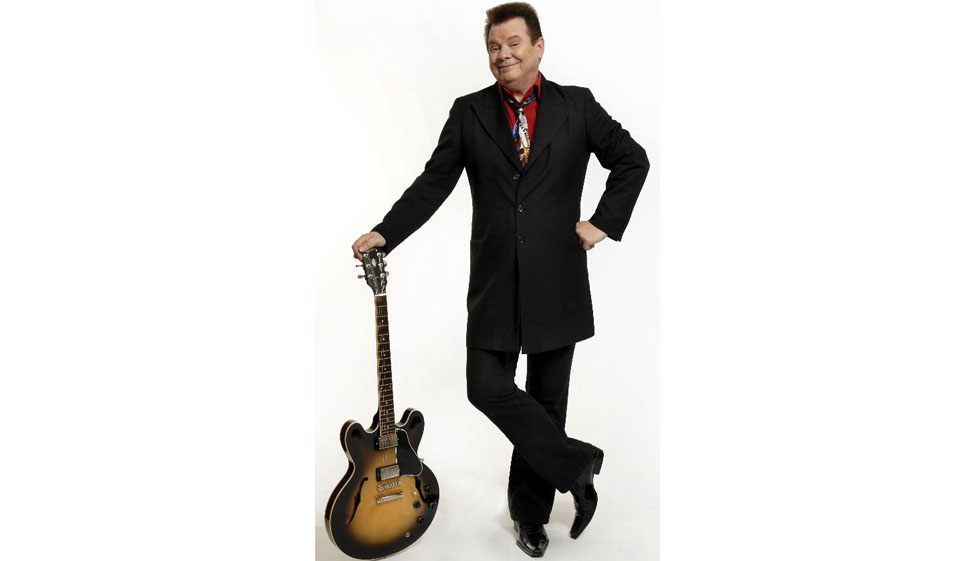 Danny arrived in S A in 1983 With his 7 piece Scottish Rock Band called The Danny Fisher Road show to perform at Holiday inn s countrywide, he then took up 5 year residency at the Prestigious Wild Coast Sun as a Performer / Entertainment Manager.

Born in Greenock, Scotland of Irish parents, Danny joined his first showband at the age of 15 whilst working in a Scottish shipbuilding yard. He was so successful that he decided to go into show business full time. A choice that has taken him on tours around the United Kingdom, throughout Europe and the United States, South Africa, plus cruise-ships sailing the exotic oceans of the world.