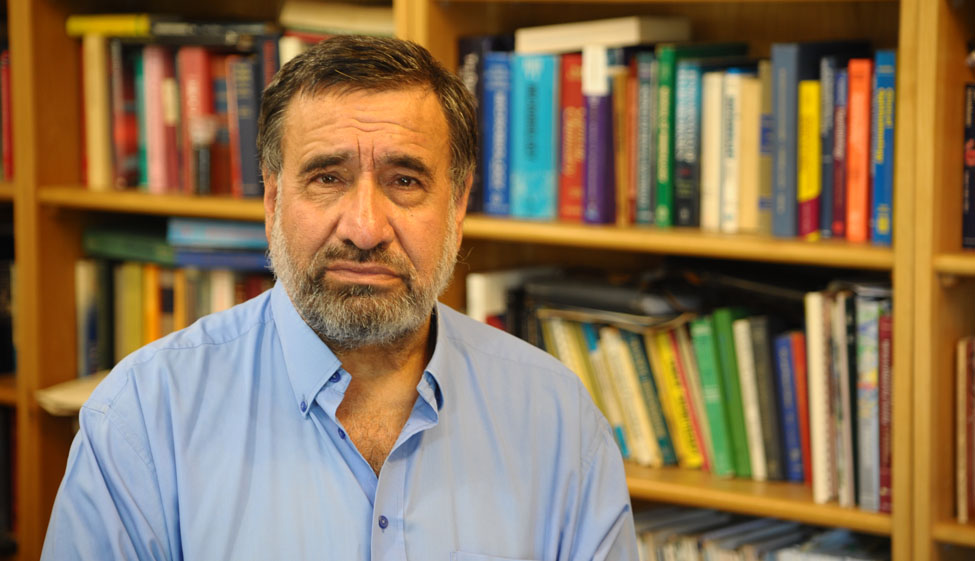 David Klatzow is recognised as one of South Africa’s leading forensic scientists and has been in practice for the last 34 years. He is a proponent of the rigorous application of science to forensic matters, determined to get to the truth despite the controversy that ensues and an outspoken critic of any miscarriage of justice. David Klatzow is the author of the best selling, Steeped in Blood published in 2010 and Justice Denied published in 2014. He has also written an e-book on ballistics called Defective Science published in 2017.

After graduating from the University of the Witwatersrand with a PhD in Biochem-istry in 1978, he lectured at the University of Durban-Westville and the University of the Witwatersrand before becoming, in his own words, catapulted into the maelstrom of forensic science during a very turbulent period of our history and setting up the only private, independent, forensic science practice in South Afri-ca in 1984. This led naturally to him giving forensic evidence in many cases against the might of the apartheid court. He is an expert in fire forensics and ballistic finger printing and an authority on blood alcohol. His practice over the last 34 years has covered a range of high profile cases including the Helderberg air disaster, the murder of Ashley Kriel, the Trojan Horse massacre, the assassi-nation of David Webster, the murder of Inge Lotz, the death of Brett Kebble.

He is a sought after public speaker and a thought provoking and accomplished raconteur who is able to entertain and enlighten members of the public, the le-gal, medical and scientific fraternity, and business institutions in South Africa and internationally.