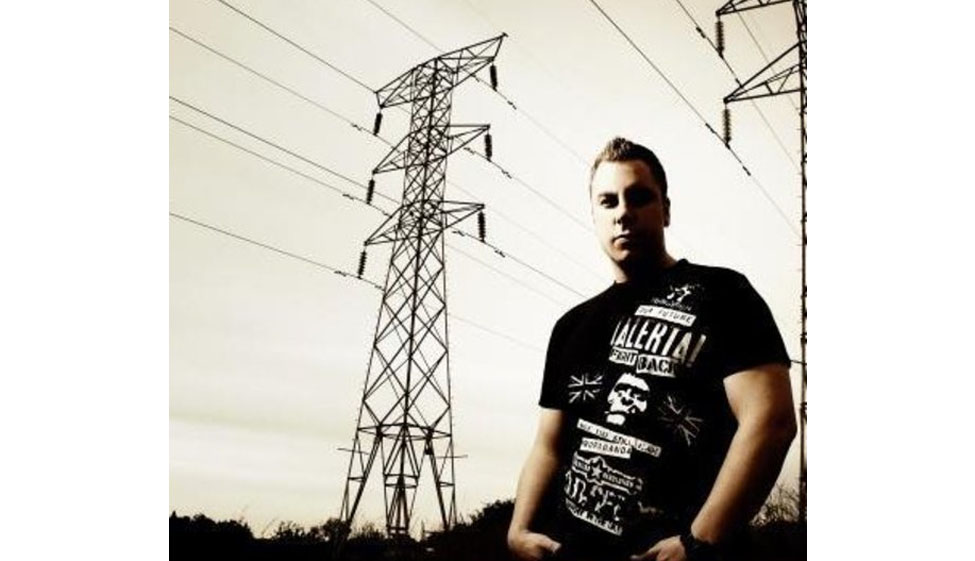 In early 1996, Justin Vee was taken under the wings of 2 of South Africa’s top DJs Paul Almeida and Spiro. He made an immediate impact at the mega clubs E.S.P. & NEXUS as well as at THE WORKSHOP, GATES & EXODUS. He moved swiftly through the ranks to eventually playing the main floor at E.S.P.

A residency followed at NEXUS & all the SLIPPERY N’ WET and DREAMSCAPE events. During his residencies at these clubs, Justin fine-tuned his FUNKY HOUSE skills, Clubbers were left in a frenzy after his sets. His popularity brought him to the attention of N.S.D.(NELSON, SURGE and DIZZY) Henceforth he became their opening dj. Whilst still gigging at E.S.P., Justin was asked to mix one of a series of ten limited edition eps (E.S.P. EP 7).

Justin’s new album Titled: Just Too Funky will be released on the 17th of July and will feature an exclusive electro mix of Justin’s Hit “Get Together” and his new track with V from Idols titled: “Enjoy This Feeling” (written by J.Vee & Veronique and produced by J.Vee & DJ Spiro