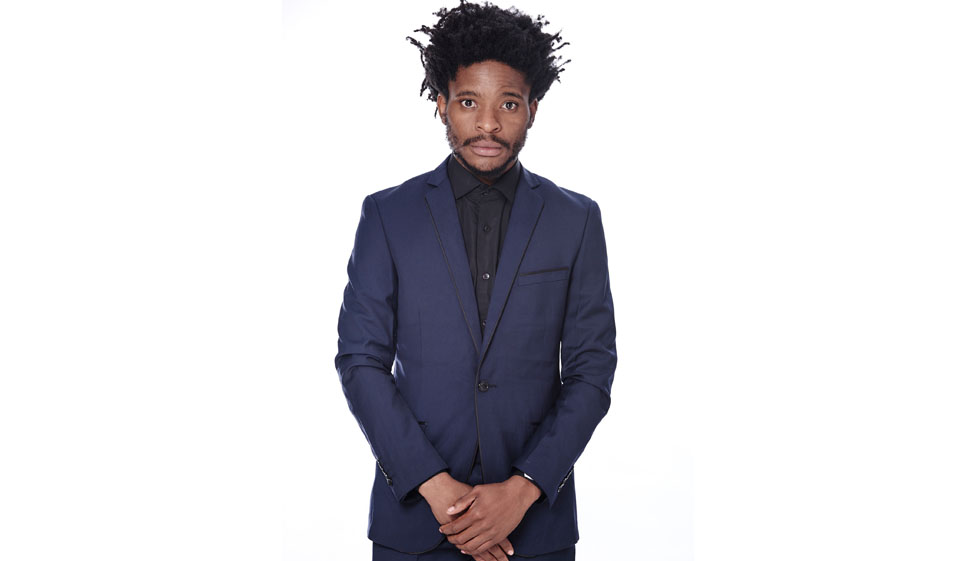 The year 1994 saw the birth of what would twenty years later be one of the first comedic voices of the “Born Frees”.

Through his writing and stand up performances Ebenhaezer Dibakwane provides an inordinate narrative describing the world from the point of view of a dandelion sharing a meal with a chihuahua from Fourways going through its mid-life crisis. He’s not fully sure how that is so yet.

Recently becoming a more frequent face on the comedy scene, his highlights include, opening for award winning comedian Dillan Oliphant at his first One Man Show; Oliphant In The Room, being part of the Stand Up 4 Comedy ensemble alongiside Gavin Kelly, Virgil Prins and Mo Mothebe, being billed on the line up of the Comedy Central International Comedy Festival alongside Trevor Noah, Aries Spears, Jeff Ross, Hannibal Buress and African greats like Marc Lottering, Basket Mouth, Carl Joshua Ncube, Eugene Khoza, Tats Nkonzo and many more. Ebenhaezer has also been invited to write sketches, perform stand up and act in the groundbreaking musical sketch show, Bantu Hour, co hosted by legends, Kagiso Lediga and Hugh Masekela, he also writes and performs on the ANN7 Sports Show; Game On in a segment called Sin Bin. All of which he has bragged about while being profiled by radio stations like YFM, Metro FM, SA FM and others. He has even been cast as the host of SABC 1’s Walala Wasala and as a featured actor on Ashes to Ashes; attributing a lot of his success to his experience in theatre. 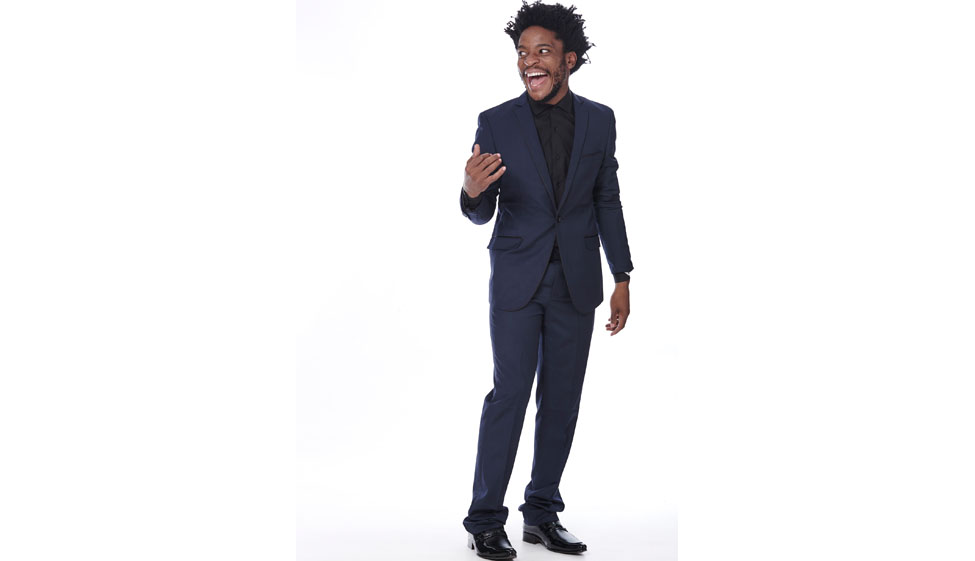 From nightclub to corporate event, whether conducting a speech or MCing a birthday party; Ebenhaezer’s fresh and unusual take on life assures his audience a unique experience with possible side effects including painful stomachs, breathless lungs, severe headaches and in rare cases; death.

We accept no responsibility.