In 1999, the inimitable Edith Venter traded in her social butterfly image and her obligations as an executive wife, for a high-tech laptop, and she has taken the business world by storm.

Born and bred in Johannesburg, Edith lived in London before returning to South Africa to become the wife of Dr Bill Venter, who became one of the country’s most wealthy industrialists. 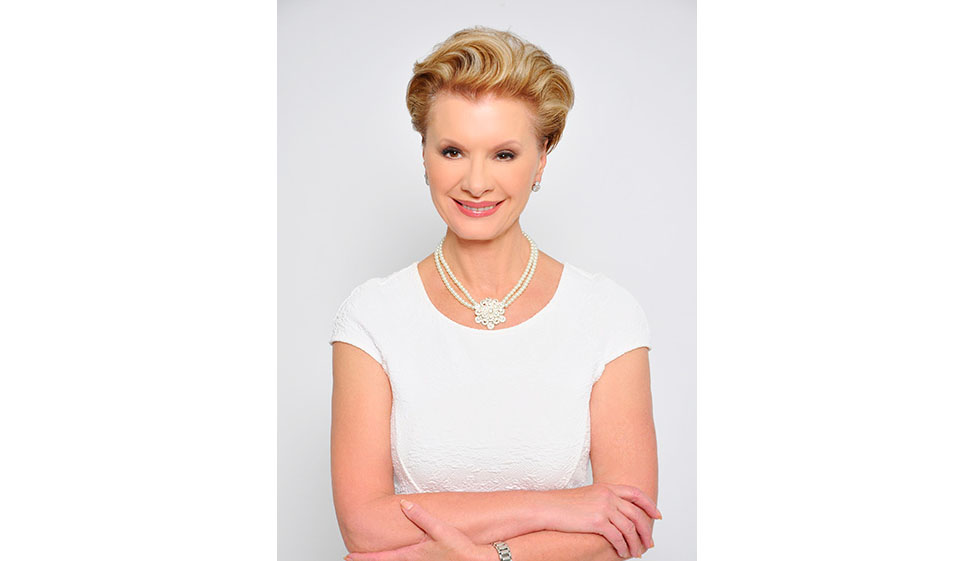 Edith has long supported many charity organisations. Her dedication to her own two sons, 29 year old Blane and 26 year old Marc, may explain why children’s charities are so close to her heart. She supports, among others, the Red Cross, Reach for a Dream, Cotlands Baby Sanctuary and JHB Child Welfare. SA Guide Dogs Association is also a charity she works very closely with. After losing her beloved father to cancer, she became the dedicated patron of the Cancer Association of South Africa, and has spent enormous amounts of her time and energy caring for and counselling cancer patients and their families. Utilising her fundraising abilities on behalf of the Cancer Association, she was very proud to be able to hand over a 2 million rand cheque for use in several sectors of the fight against cancer, as well as the Children’s Care Ward of the Pretoria Academic Hospital. Because of her 30 years of work with cancer patients, she was awarded one of the highest awards. The Mariette Loots Friends for Life Achievement Award for 2005. This is awarded to an Individual / Organisation / Institution / Association / Company or Group in acknowledgement, with gratitude and admiration of the highest honour, for enduring commitment and dedication to positively promote the quality of life of all cancer victims. She is also the Patron of Women in Finance, spokesperson for Osteoporosis and, most recently, honorary member of The Right Honourable League of Gentlemen, a combined networking and charity organisation.

Having long moved in the country’s highest social circles, counting local and international diplomats, industrial magnates and politicians among her many friends, Edith remains in tremendous demand for society events, and continues to grace society pages with her flawless beauty and undeniable style. 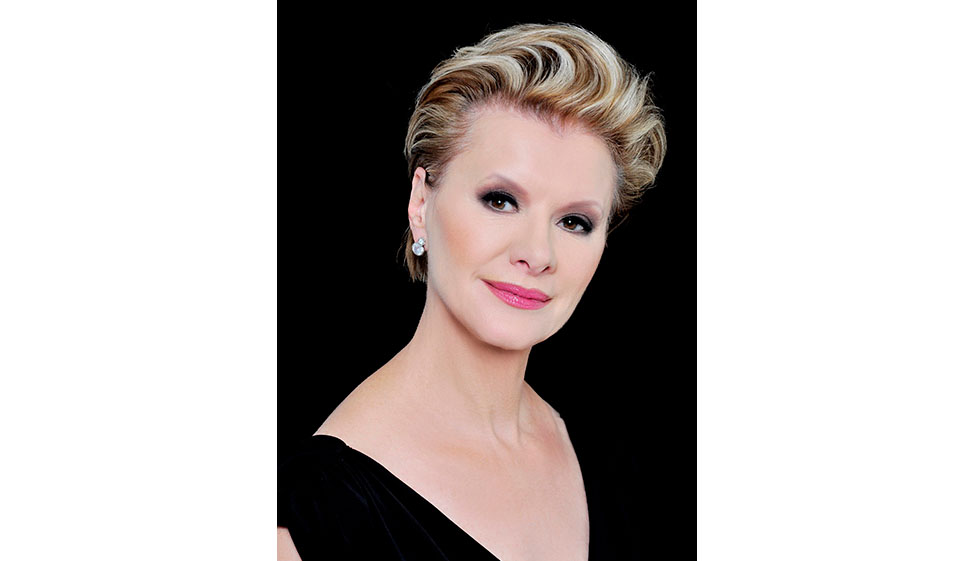 The epitome of determination and efficiency, Edith effortlessly made the transition from topflight secretary, to executive wife, society hostess and most recently, formidable businesswoman. With her boundless energy, she is a highly sought after motivational speaker, and role model to millions of South African women.

Added to all of the above, Edith was asked by Oshun Publishers to write a book on her life which was published in October 2008 and is a frank and honest look at her life – with all the ups and downs. “The Art of Good Living” has been very well received throughout the country and is going from strength to strength.

The radiant Edith Venter continues to embrace new challenges, and looks to the future with excitement, enthusiasm and passion.