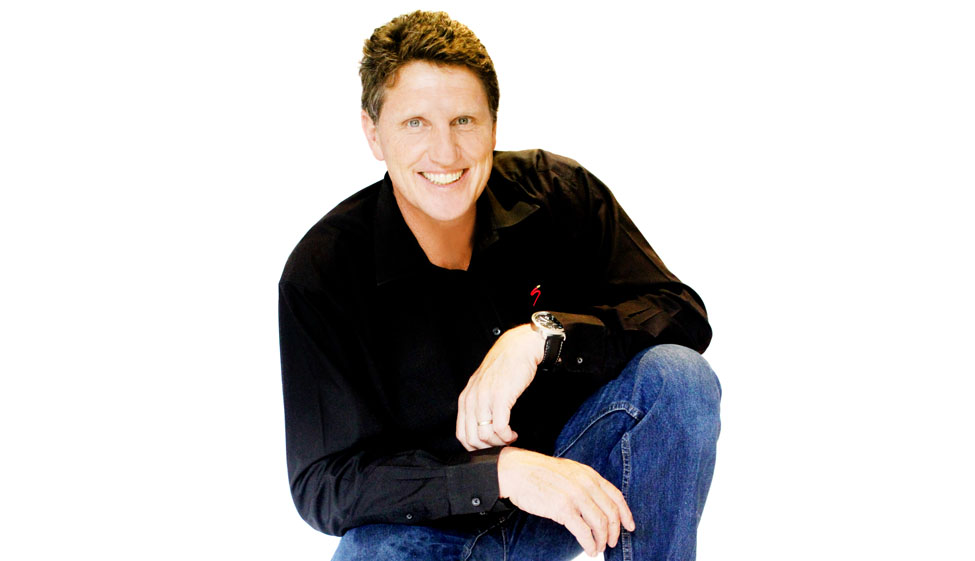 Petrus Stephanus ("Fanie") de Villiers (born 13 October 1964 in Vereeniging, Transvaal), South Africa), was a cricketer who played 18 Tests and 83 One Day Internationals for South Africa as a right arm fast-medium bowler and right hand batsman between 1992 and 1998.

De Villiers debuted in first-class cricket in 1985-86 for Northern Transvaal B. He opened the bowling in both innings, taking 5 for 33 in the second. He also played a season for English county team Kent in 1990.

A popular player, de Villiers was known by the nickname Vinnige Fanie.

In the Test against Pakistan in Johannesburg, De Villiers became the first ever South African to score a fifty and take ten wickets in the same Test, scoring 66 not out and taking 6/81 and 4/27. He was subsequently named the South African Cricket Annual Cricketer of the Year in 1995, an award he had previously won in 1989.

I am a firm believer that any speech success is based on three pillars. Content, humour and identifying with the speaker. On the last topic it is important for the groupto know of my number one ranking status in the world of bowling in the early 90's. That fits perfectly into my topic Why strive for the world of the average and success if striving for gold/excellence is possible! Furthermore to strive for excellence everyone must identify the positive and negative influences in lives. I think we all know that motivation is properly one of the most important pillars in true achievements. The question is do we really understand these influences and measuring of them. I will put more light on truly measuring motivational levels. 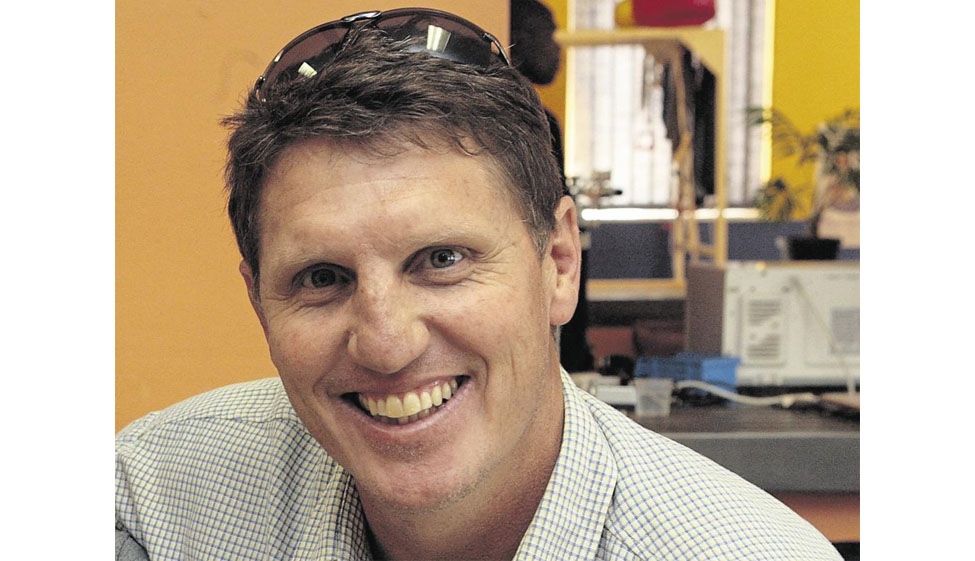 This talk is based on the difference between the worlds of the reasonable man and the world of success and the world of excellence. We will look at the forces in our lives that mobilizes us into one of the three categories.

I will prove that more than 98% of all of us are indoctrinated into the world of the average and mediocrity through the existing curriculums of school, sport and businesses. We will discuss the parameters of reasonability and how most of us stay inside those boundaries. How every successful man and also the world of excellence operate completely outside these boundaries. That is the reason why there are very few multi-millionaires, Springboks, Proteas, Scientist and Doctors in our midst. The main goal of this one hour talk is to sell the GOSPEL OF BELIEVE that we can change the effectively of what we do and that whatever we do, we can do it better. That we can change the effectively of the businesses and the goals set. That we can make positive changes in our social and family circles. This talk will change perceptions, knowledge and frame of references beyond what most of us are used to. It will open up a world of not only success but excellent that most people see as untouchable. A new world of extra ordinary achievements and efforts will seem possible after the talk.