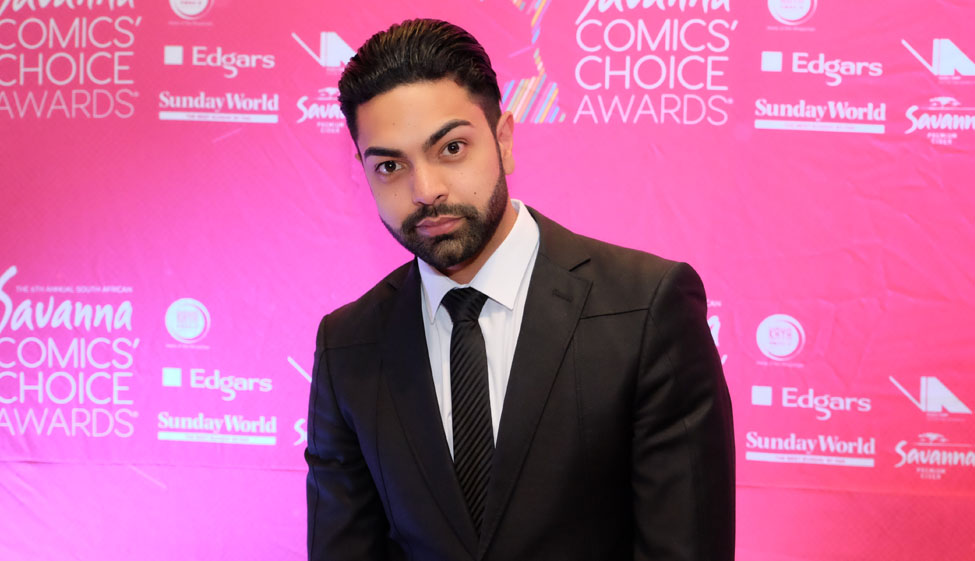 Farhan Esat made his stand-up comedy debut in 2012, professionally in 2014, and has become an established performer on the South African comedy circuit. He has performed at prestigious venues such as Parker’s Comedy & Jive, the Goliath Comedy Club, the Cape Town Comedy Club, Emperor’s Palace, the South African State Theatre and the Baxter Theatre.

Some of his career highlights to date include:

Farhan has served as master of ceremonies (MC) / programme director, auctioneer and performed stand-up comedy at numerous private events (such as wedding receptions & birthday parties), as well as for a wide range of corporates and non-profit organisations including: