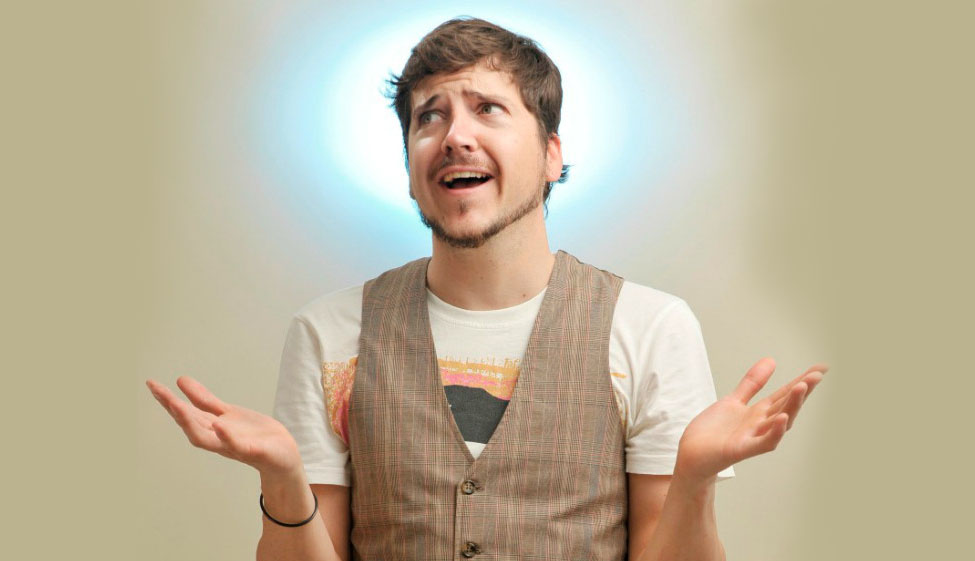 After more than 5 years in the comedy and corporate entertainment industry, Jem Atkins has garnered a reputation as a highly talented Professional MC and Corporate Comedy Entertainer, and indeed one of the top comedy performers in Durban.

His performances are loaded with high-energy, intelligent observations, dotted with hilarious antics and realistic impressions. His sharp-witted humor makes for highly memorable audience interactions as he artfully skirts the line between funny and edgy whilst covering all range of topics, including marriage, divorce, love and dating, fatherhood, working in I.T., holidaying in India, South African movies, Eskom and much more. 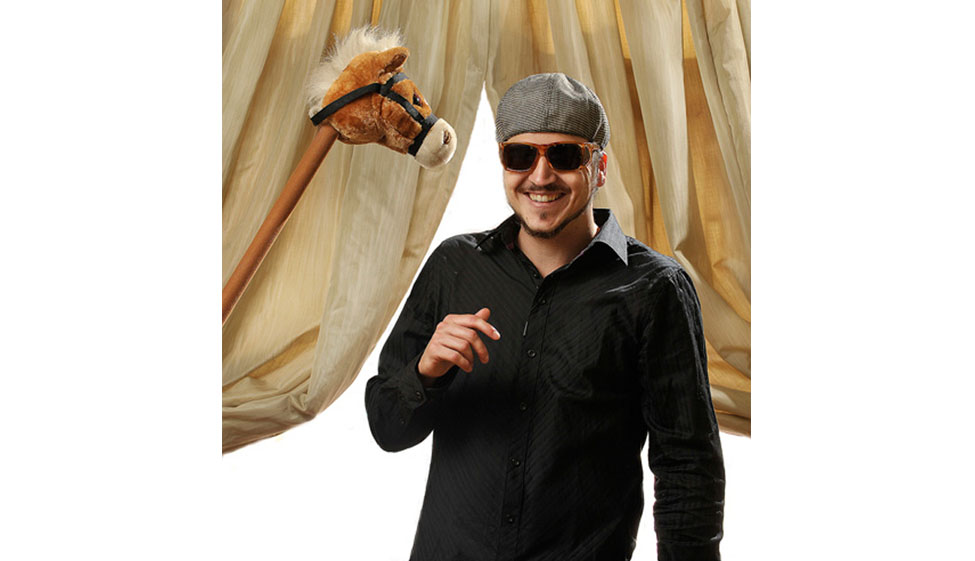 He has toured Cape Town and Joburg, where he has shared the comedy stage with the likes of John Vlismas, Rob Van Vuuren, Robby Collins, Chris Forest, Mel Miller, David Newton and others.

He is well known on the Durban Comedy Circuit, having hosted, performed at, and often headlined, most Durban comedy venues, with the likes of Neville Pillay, Carvin Goldstone, Jeloshnee Naidoo, Dusty Rich, Glen Bo, Gareth Woods and many others.

In 2012, he performed his highly successful debut one-man show – ‘The Single Dad’ 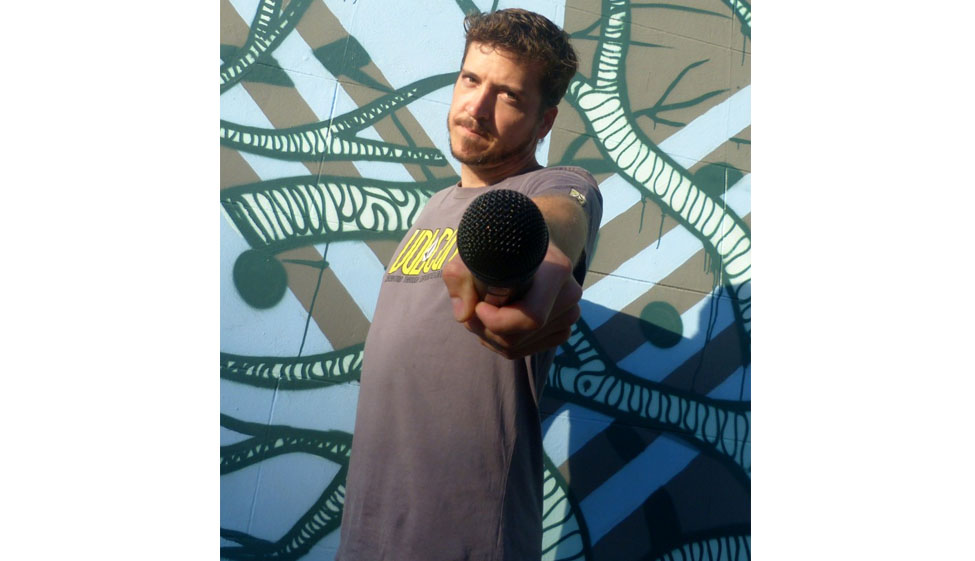 “His nonchalant attitude and sharp comments provide the audience with many laughs.”
– Grocott’s Mail; July 8, 2011, pg 15

“His flow was effortless and smooth. Jem connected and interacted with his audience, incorporating champion ad-lib moments with the crowd.”
– The Comedy Girl, Zero31; April, 2012

“A very talented, intelligent stand-up comedian; he is worth every cent!”
- John Harley; Artsmart; September, 2012