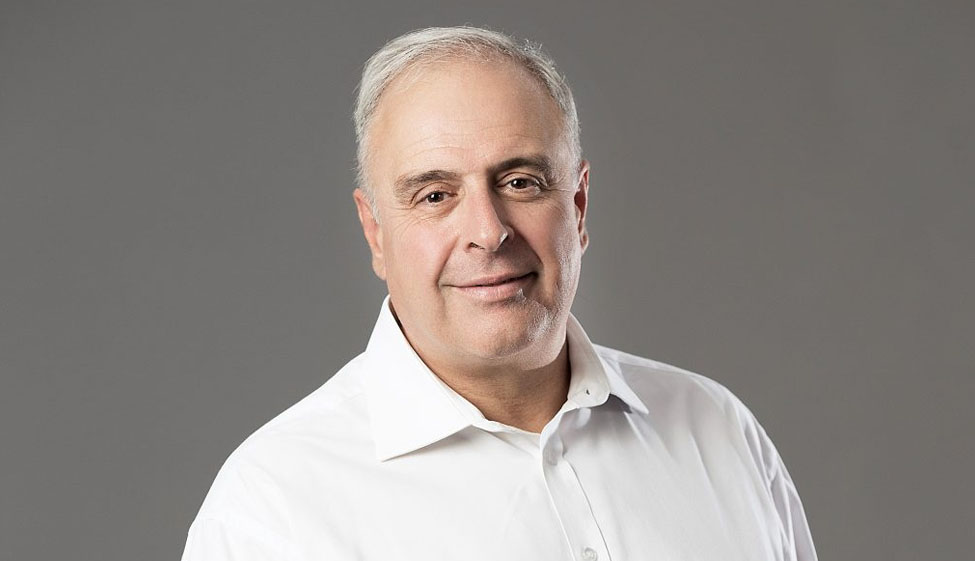 Jeremy Maggs is a South African journalist, radio host and television presenter, best known for hosting the game show Who Wants To Be A Millionaire? and for anchoring the Primetime news show on DStv's eNews Channel.

Jeremy Maggs has also co-hosted the quiz show Test The Nation and currently hosts his own show Maggs On Media - also on the eNews Channel.

In the radio industry Maggs co-presents SAfm's weekday afternoon current affairs programme, PM Live, as well as being the host of the Sunday morning media and advertising show, Media@SAfm.

Although Jeremy Maggs has an established and successful radio career, most South Africans know Maggs as the host of Millionaire - he is still subjected to jokes about whether something is his final answer or if he wants to phone a friend.

Having studied Journalism at the then Natal Technikon, Maggs began a career in journalism writing for such publications as the Eastern Province Herald and Durban's Sunday Tribune.

His first radio job was at 702 where he stayed for 10 years, becoming the station's news editor and a regular current affairs anchor - at one point in a spicily memorable breakfast show partnership with 702's Jenny Crwys-Williams – with a reputation as a tough interviewer.

During his time there, amongst other things, Jeremy Maggs broke the story of Chris Hani's assassination and co-hosted a live rolling news programme on the day that Princess Diana died.

Jeremy Maggs left 702 to present the new SABC2 morning breakfast show (precursor to the present Morning Live), which he co-hosted with Nothemba Madumo.

This led to an invitation to present Media@SAfm and then to PM Live - a show he refers to as his "great joy".

In February 2008 it was announced by e.tv that Maggs would be one of the co-anchors of the e.Sat pay channel's 24-hour news programme. He hosted alongside Redi Direko until May 2009, when Nikiwe Bikitsha took over from her.