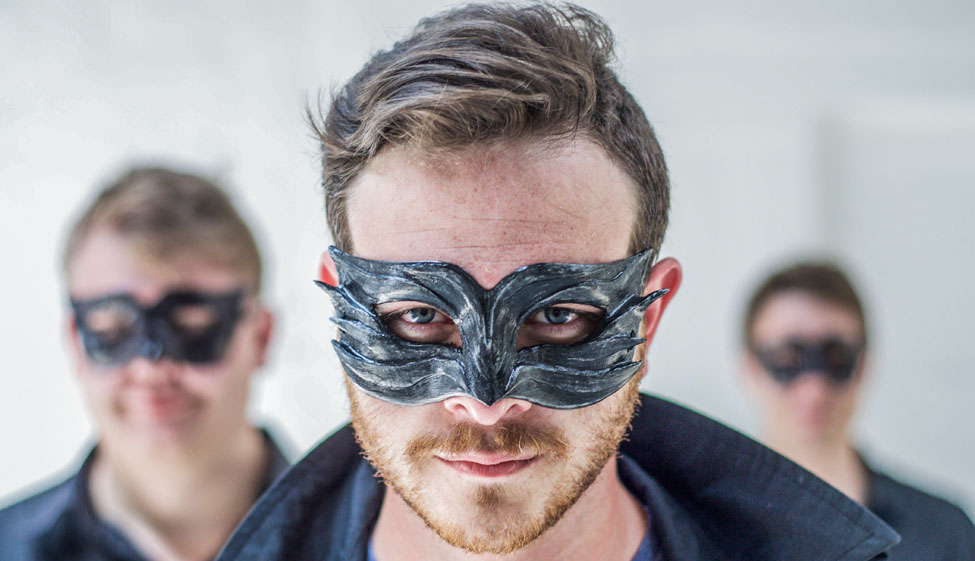 If you thought you have heard it all, you probably haven’t heard of the Jimm Harisson Project. Having released their first album titled Chapter One in March 2016, this group of musicians has gained momentum and is currently performing throughout South Africa. This Cape Town based band is sure to hit big stages and top the charts very soon. 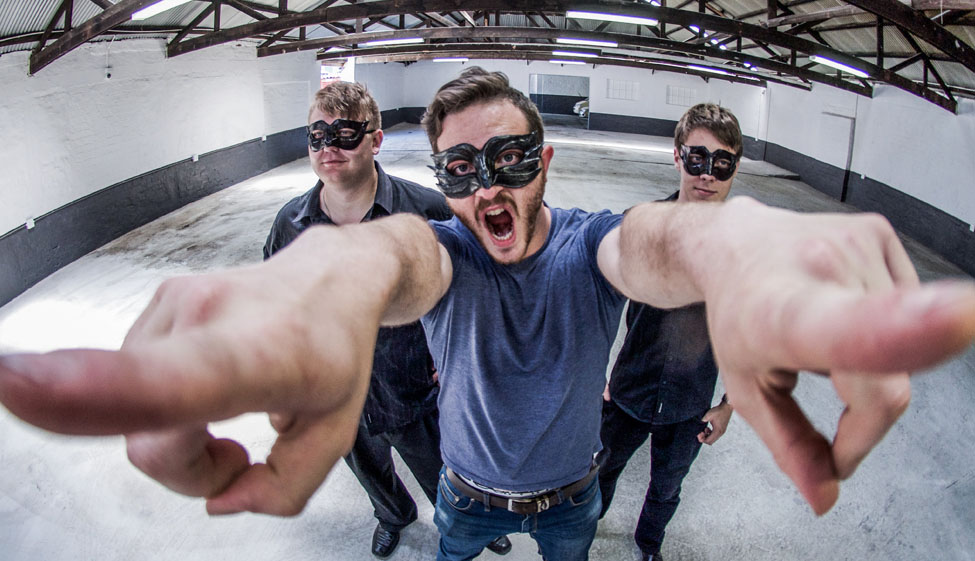 The band started their album promotion with a faceless campaign where only music was used to promote their album launch. The campaign incorporated the main themes of the first album, which was ‘masks’. “Masks hide our true identity, that’s why we’re revealing ours in order to motivate others to reveal theirs’”, Jimm Harisson Explains. The whole album tells the story of how Jimm Harisson Project revealed their own masks and through their music encourages others to reveal their own. Louisa Steyn from Tygerburger writes “there is always something different to their shows”, so not only will their music take you on a majestical journey, their shows are sure to keep you on the edge of your seat.

At the moment though, their main focus is on gaining exposure, establishing their brand and performing as much as possible.