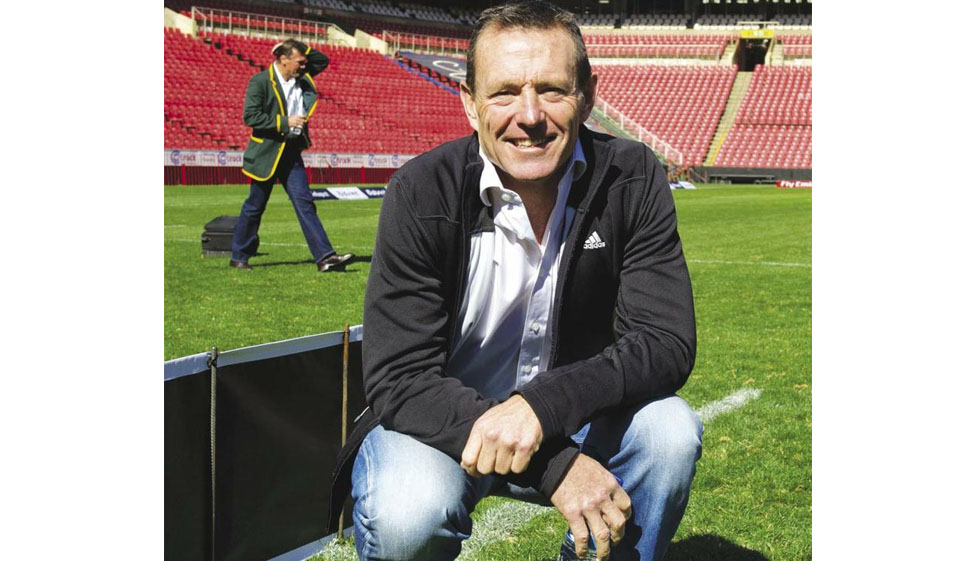 Joel Theodore Stransky (born 16 July 1967) is a former South African rugby union rugby player, most notable for scoring all of South Africa's points, including the famous dramatic winning drop goal, against New Zealand in the 1995 Rugby World Cup final. He played as a fly-half.

Former SA, Natal & Western Province Stand-off. Started off as a promising fly-half in Pretoria, before starring in the 1990 Natal team that clinched the Currie Cup for the first time in their history. 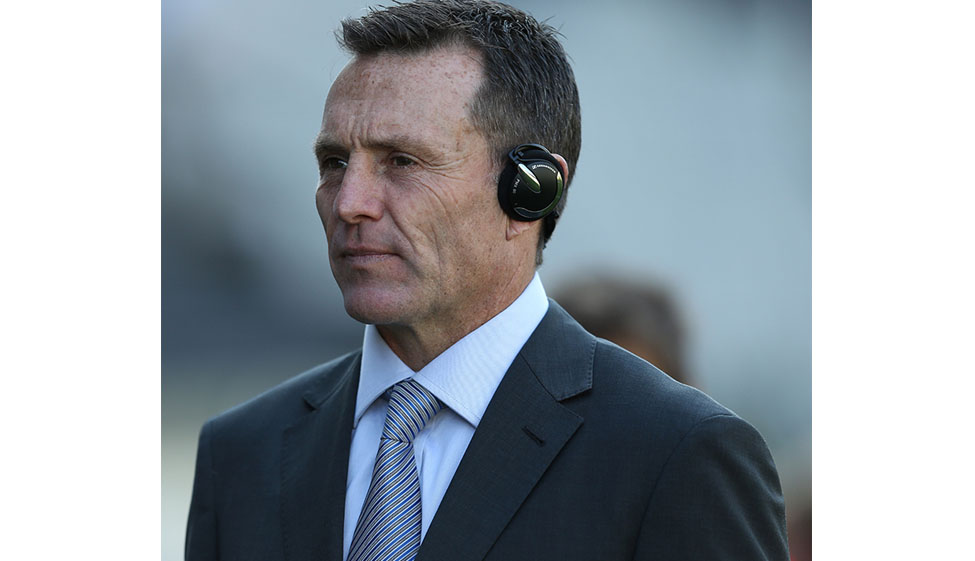 He played 78 games for Natal between 1988 and in 1993 scoring 903 points before moving to Cape Town and settled in the Western Province side. Won national colours on tour to Australia in 1993, scoring a remarkable intercept try against the world champion's The Wallabies. Best remembered for his extra-time drop goal for SA against the All Blacks in the 1995 World Cup final. Achieved 23 caps. Scored 6 test tries and a total of 240 test points with 47 penalties, 30 conversions & 3 drop goals.

Joel joined Leicester in 1996 and played three seasons for the club scoring over 200 Premiership points before a serious knee injury caused a premature end to his career in English rugby.