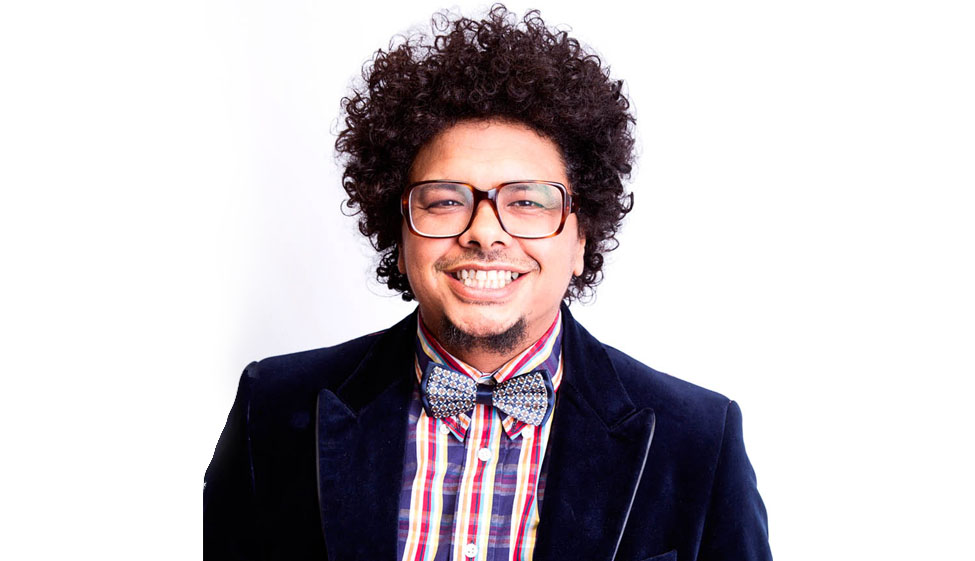 Joey Rasdien is the epitome of South African comedy today. His endearing stage persona is intellectually absurd, physically hysterical and visually beside himself. This belies his other profession… high-level fund management.

His experience in the financial industry is an advantage when relating to a corporate audience which makes him a sought after facilitator/entertainer at conferences. His corporate clients include SA Post, SAB Miller, Spoornet, FNB, The Gordon Institute of Business and Sasol, amongst others. He was also MC at the Golf 5 car launch last year.

Joey has become a face of the new generation… having appeared in many television ads, including Cell C, KFC, Standard Bank and Sanlam. His other television appearances include Comedy Showcase, Jerry Springer’s Saturday Night, and Phat Joe.

Quite a versatile performer, Rasdien was also hired to perform rap in four music video recordings for the Department of Health for their AIDS campaign. Joey has performed a lead role in a pilot for a movie and was on tour with John Vlismas for 5fm’s Beach tour in December 2002.

Cape Town - Bunny Chow actor and comedian, Joey Rasdien, seems none too pleased at having to endure an interview. "It's cold here," the Johannesburg native says, shivering in the sharp Cape Town wind. He often jokes on stage about people assuming he's from Cape Town because he's coloured. 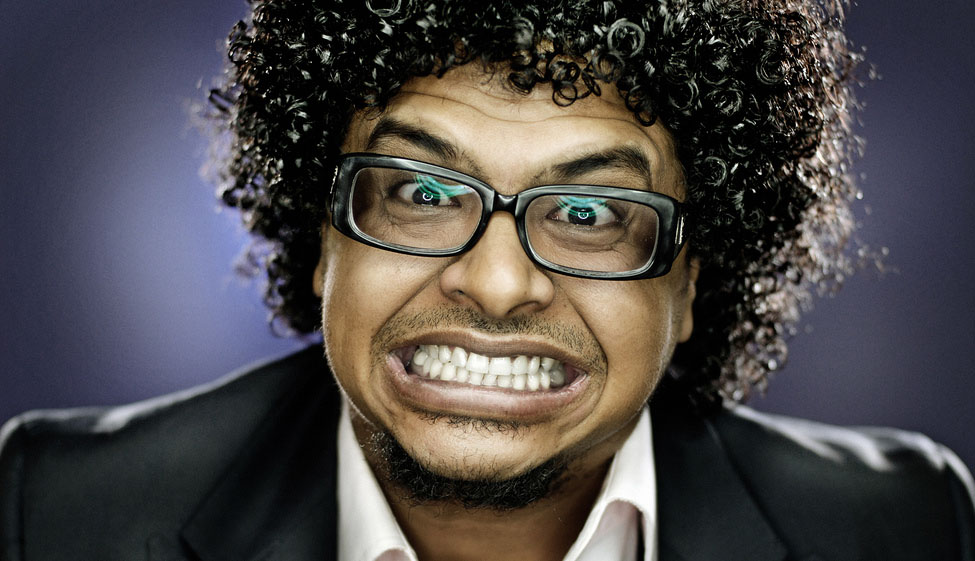 It doesn't stop him from assuming I'm from Durban by virtue of being Indian. "Would you like to be my date tonight?" he asks mid-interview, then gets distracted and starts rambling on again about himself.

"I talk sh*t for a living," he says matter-of-factly. "Of course I love it - who wouldn't?" Rasdien quit his job as a financial advisor in 2002 at his wife's urging and started a career in television. "My wife gave me the courage to do it," he says in a rare moment of sincerity, the topic of his recently deceased wife still a painful one.

The big-haired ex-fund manager came to Cape Town with the rest of his "crew" from the Pure Monate Show for the International Comedy Festival, along with a number of international acts. The lobby of the Fountains Hotel was crawling with comedians, on their way to interviews or waiting for rehearsals for the Comedy Awards Evening.

Joey Rasdien has earned the title of "The Thinking Man's Comedian" - his comedy is thought provoking and intellectual. His ability to read an audience and situations with consumate professionalism is refreshing. He remains hysterically funny, deeply perceptive and a delight to watch.

Joey has performed Internationally and is a regular on both the Big and Small screens, and a firm favourite on Public Stages.

His experience in the financial industry is an advantage when relating to a corporate audience which makes him a sought after Facilitator/Entertainer at conferences and Blue Chip corporate events - He is referred to as the "King of Corporates" by his peers.