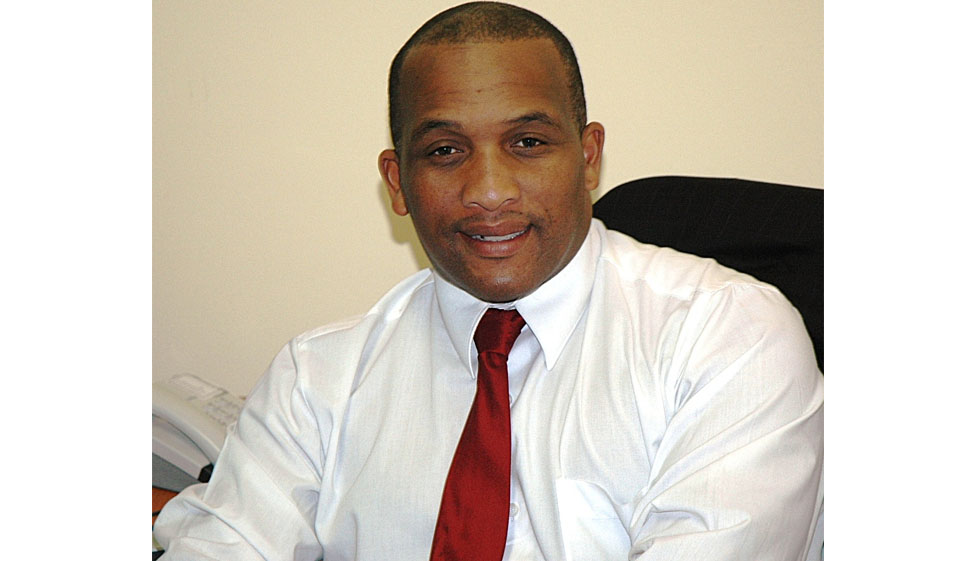 Motivator, community builder, and Author, Kenni Gambo has trained and coached sales and client service people across Africa, providing innovative solutions and ideas to many. Born in the famous District Six area of Cape Town, Kenni Gambo spent the first 14 years of his life in the sprawling Cape Town townships of Gugulethu, a sub economic settlement built for migrant workers and the displaced residents of the then newly “white declared” District Six.

The product of a mixed marriage, he attended primary school in Heideveld at Willows Primary on the Cape Flats where he was a star pupil before his family left the country for the then Rhodesia, now Zimbabwe, in 1978.

After high school, Kenni set his sights firmly on becoming a radio announcer-disc jockey to finance his studies, ending up as one of the highest paid night club disc jockeys in the country by 1987. Already then the young fiery and dynamic announcer proved a handful in negotiations with entertainment venue owners as he settled for percentage deals on income generated at his shows, quite unheard of back then. After completing a Marketing Management Diploma in Harare, he returned to South Africa and graduated from Damelin Management School with a Purchasing Management Diploma before going on to complete a Sales and Marketing Certificate, focussing on strategic marketing and branding.

He joined Shell Oil in 1994 as a call-centre operator and was promoted to Territory Manager, a mere 13 months later, a rare feat indeed! Furthermore he has worked for Independent Media, Media 24, the SABC and Research Africa as Sales and Marketing Director for Africa, gaining invaluable insight into blue chip corporation paradigms.

It is his background as a disadvantaged child that drove him to launch the Glory Foundation, a non-profit body determined to make a difference to people in the former townships of the Cape. In May 2000 Kenni Gambo was featured on national television channel SABC 1 delivering his talk “It is Possible!” to students at Rocklands High School in Mitchell’s Plain. He moved onto speaking to factory floor workers with his specially structured talk “Oiling the Production Wheels!”at companies like Monviso Knitwear. Currently active on the corporate circuit, Kenni Gambo has delivered “Power Talks” at corporations like MTN, CBZ, Sportron and numerous others.

On July 26, 2000, Kenni Gambo launched his first self published book “How to Achieve Your Dreams,” an inspirational book which impacted upon many the immense gifts that lay stored up inside all of us. To date the book has sold over 3400 copies, mainly at seminars and conferences where he speaks and selected book retailers. His second book “Conquering the Odds Stacked against You”, which has just been released, is packed practical anecdotes on developing the capacity to win and the desire to excel. Kenni has been featured on SAFM with Nancy Richards various radio stations all over the continent. With his infectious energy, vast experience in sales and client service, Kenni Gambo is one of the most inspiring motivators to emerge from post apartheid South Africa.

Kenni Gambo is focused and passionate about inspiring others to higher success and achievement by sharing the principles that saw him overcome the obstacles of apartheid, and poverty. His “No Excuses” mindset is about taking personal responsibility, building relationships and delivering maximum output.