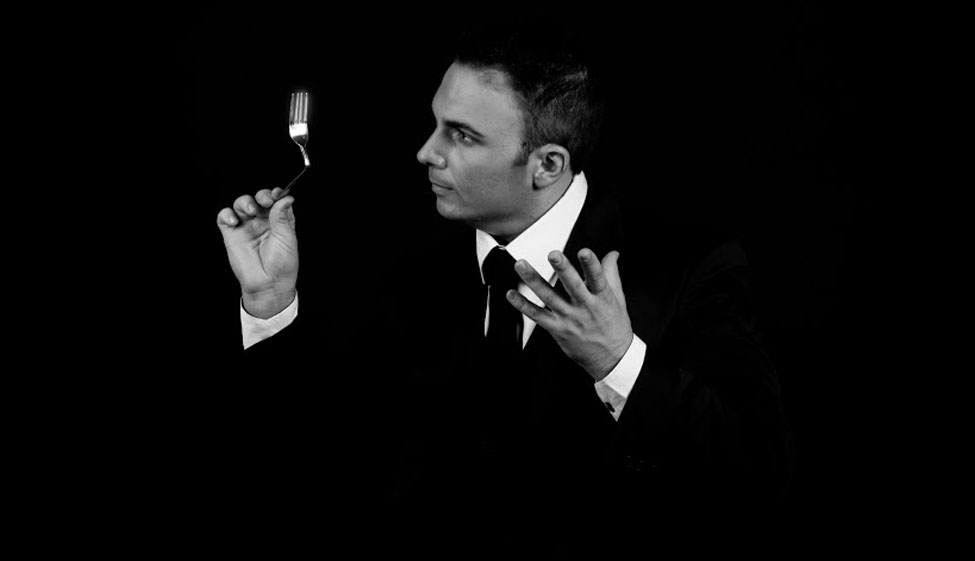 Larry Soffer has been working as SA’s best Mentalist for more than 15 years, entertaining people in the private and corporate arena as well as the international stage. Some of the people he has performed for include international celebrities like JayZ and Beyonce, Mike from Mike and the Mechanics and Vinnie Jones. He has also performed for royalty such as Prince Harry and 10 times for the Prince of Saudi Arabia.

His nail biting performance include metal bending, mind reading, predictions and even making objects levitate right in front of your eyes. His show options range from small casual functions where he roams the crowd performing close-up magic, big stage shows for Gala Dinners and corporate functions as well as big illusion shows. All these options can be tailored to fit the client’s needs and even incorporate their products into the performance.

Book Larry Soffer for your next event if you would like your guests to experience more than just entertainment, but a mind-altering experience.

Gifted since a child, he had the ability to experiment with certain capabilities and further nurtured it by using the platform of the arts to demonstrate his love for Mentalism (which is Magic of the Mind) and Magic.

International performer, Larry Soffer has been fixing broken watches, bending metal through Radio and Television stations and reading people's minds including levitating objects with volunteers on stage and off stage. 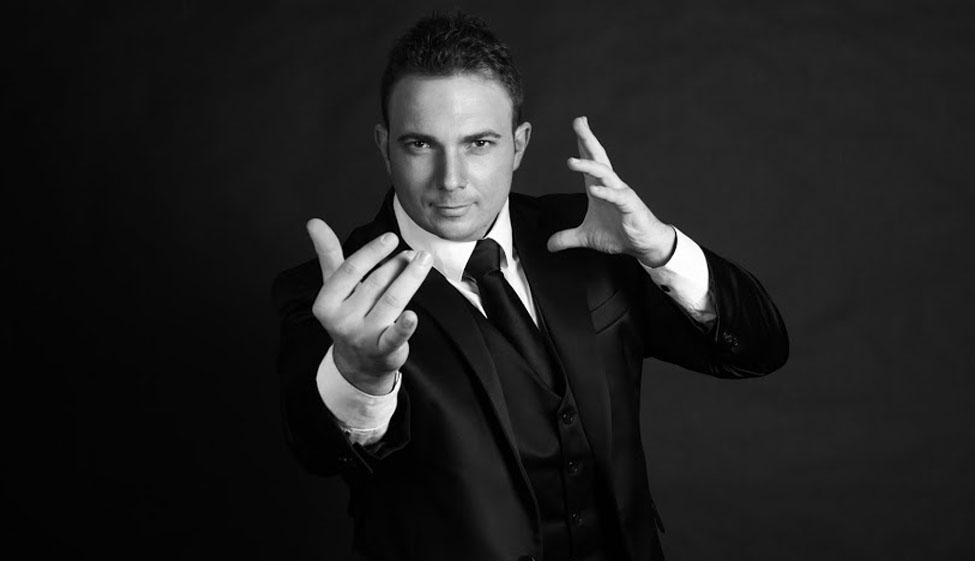 Member of the World Famous Magic Castle in Hollywood, Larry became the youngest South African to have performed at this very prestigious Academy in California and the only SA member. He has travelled the world, performed 9 times in the Seychelles for the same Prince, had thousands of crowds spell bound at the Nelson Mandela Bay Splash Festival, GrandWest Casino, Hemingways Casino, Uptown Theatre, B & W Pavilion to name a few, top corporates hire him several times to experience this young man's abilities up-close.

With an exceptional & extensive repertoire that encompasses traditional sleight of hand, precognition, clairvoyance and telepathy, he is most celebrated for his motivational philosophy & astounding ferromagnetic abilities that allow him to effortlessly bend, break and levitate metalic objects as well as animate mechanical devices with a simple act of will, view objects that are hidden, read minds and even predict the future.

Larry has become the Ice-breaker-conversation-maker at any event. Being a sought- after performer by Royalty and Celebs, he is destined to live his dream as the greatest Mentalist of this Century

Larry Soffer is in a league of his own, as Mike of Mike & The Mechanics Quoted," I have seen Mentalists/Magicians in the UK and all over the world, but Larry is on a different level." The world's best creator of illusions, namely Don Wayne, creator and magical advisor of David Copperfield's best illusion has partnered with Larry.

Larry stands firm by the believe that we all have the power to create anything if we allow ourselves!

His motto is " BELIEVE TO SEE, INSTEAD OF SEEING TO BELIEVE"