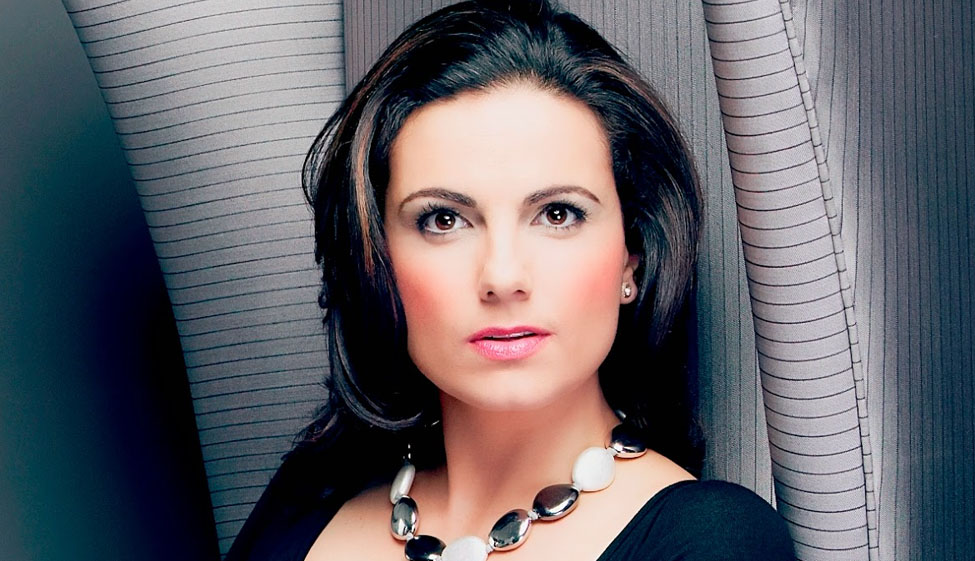 Leanne is as an Ambassador for Nelson Mandela’s 46664 campaign and she is the only television anchor in the world to join the elite list of Ambassadors handpicked by Madiba.

Leanne Manas is the female anchor of the SABC's flagship breakfast program - Morning Live. Prior to this she was the host of two business programs on SABC 3.

Leanne was also chosen as one of SABC’s National Anchors for the 2004 elections and presidential inauguration. Before joining Morning Live, Leanne hosted the popular Business Update on SABC 3. 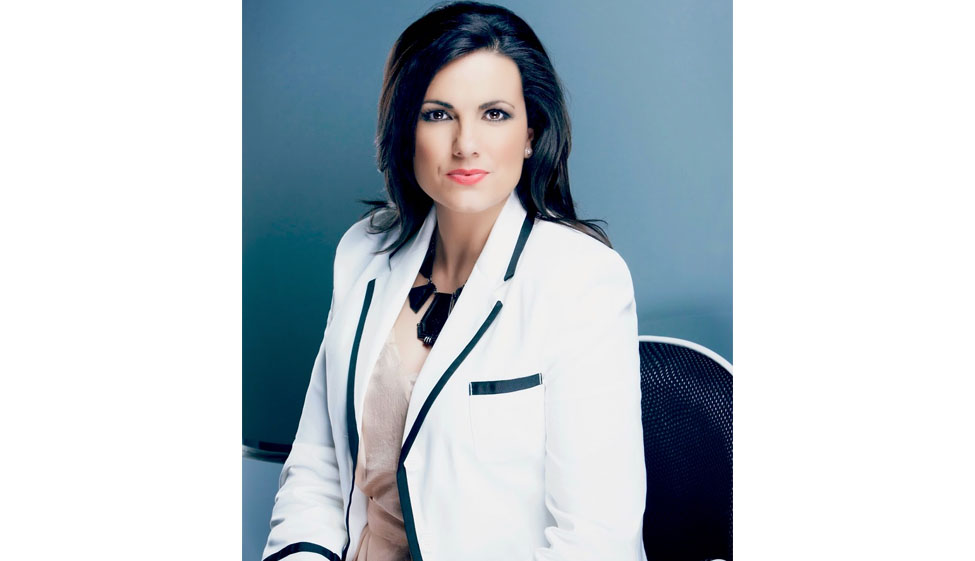 A qualified Speech and Drama teacher with Honours in English, Manas started her career as a radio news anchor at Radio 702. She then moved to Johnnic Publishing's African Business Channel where she became the news anchor for Classic fm.

She was voted one of South Africa's Most Awesome Women of 2005 in Cosmopolitan magazine and won the People Magazine Crystal Award for Best Female TV Presenter in South Africa for three years running.

In addition to her media career, Leanne also supports many charities, doing work for the Topsy Foundation and Child Welfare, amongst others. She is also a 46664 Ambassador, working closely with HIV/AIDS initiatives. 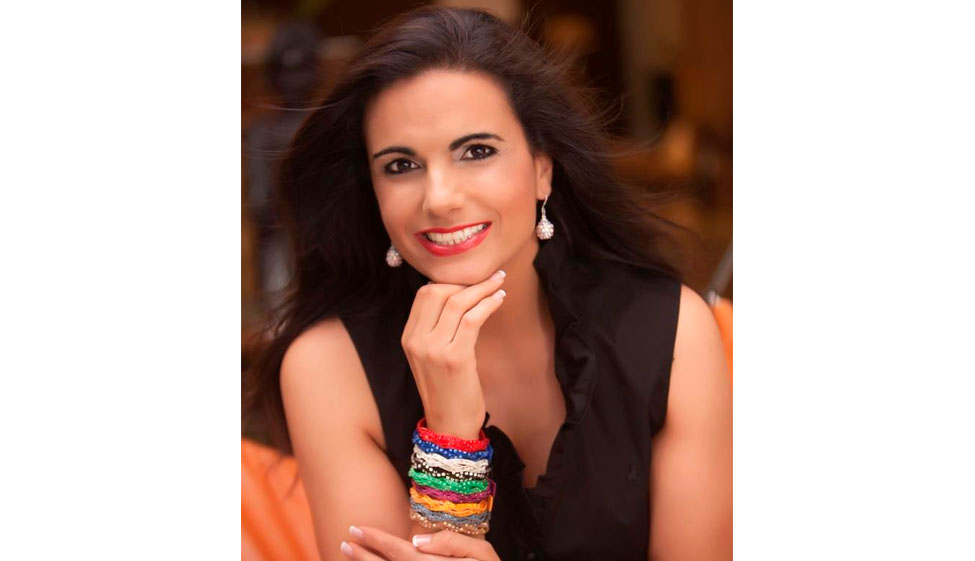 It’s not about conquering a mountain, it’s about conquering yourself. Some people wake up everyday doubting their ability to achieve their goals however big or small. Take the leap and realise your true potential by stepping outside your comfort zone.

Leanne Manas takes you on a motivational Journey through her life – from being the shyest little girl in the class to becoming one of the most recognizable faces in SA television. Hear about her encounters with Presidents, Celebrities and everyday South Africans and the lessons learnt along the way. None of this world have been achieved without the courage and self-belief that this was possible.

All of the intertwined into her unlikely journey to the Summit of Mount Kilimanjaro. She will have you hanging onto her every word during this Emotional Rollercoaster of a talk that will leave you wanting to Achieve Your Impossible!!

It was such a wonderful experience listening to Leanne’s new talk “Achieving the impossible” she had over 200 of our clients enthralled from the moment she started her talk right until the end. We can highly recommend her to motivate your staff and clients. 10/10 The talk was 100% Marika we can’t say anything more. - Cor van Deventer (Greyvensteins)