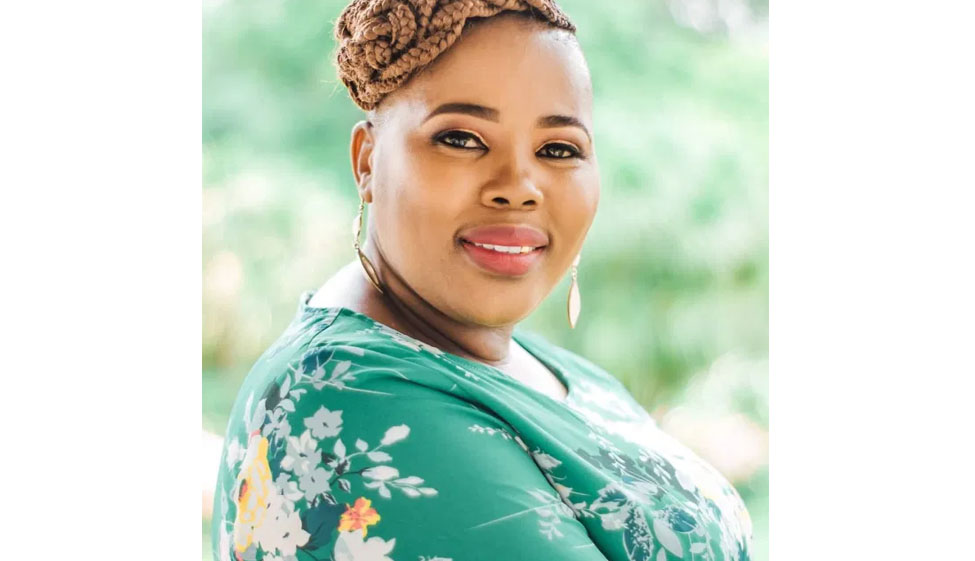 Born and raised in the dusty streets of Sebokeng in 1981, Lebo Sekgobela has been blessed to becoming one of the most celebrated worshippers in South Africa. She was elevated to stardom after the release of her album, Restored, which sold multi-platinum and has turned the waves to make Lebo Sekgobela a household name.

The single from the album, Lion Of Judah has been duped a national anthem having topped radio charts across the country, not only the gospel music charts, but across mainstream charts.

However Lebo’s career started long before then, with her first album release in 2013 titled Ke Ngwana Hao, followed by Ke Modimo to Ithemba Lami, By His Grace, Restored and the current one Umusa, under her name.

Lebo is not only an anointed songstress but she is also a wife to Lucky Sekgobela and they are blessed with 3 kids.

In her musical career she has had the privilege to minister through music in many places in her country of birth South Africa as well as abroad in places such as Singapore, New York, London, Chicago, Lesotho and Botswana.