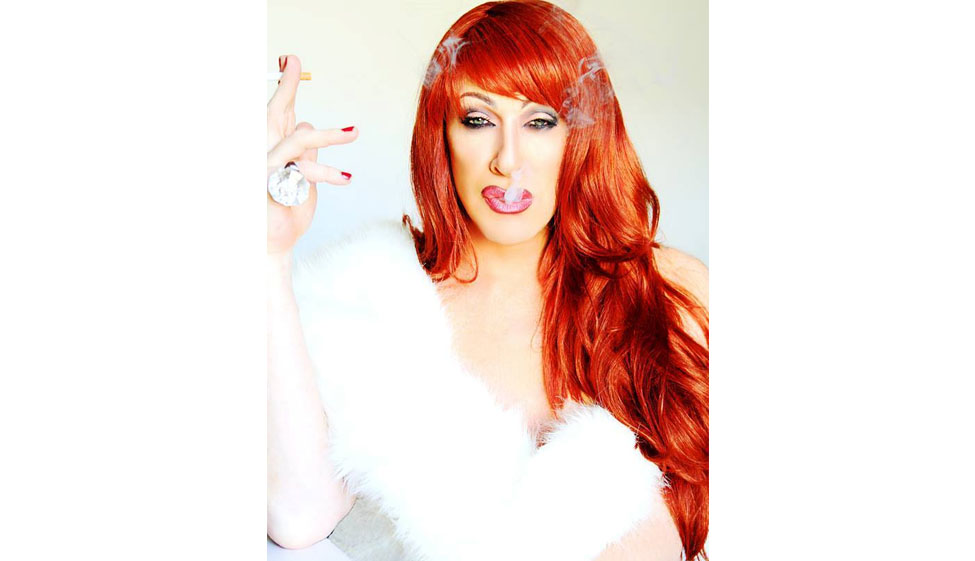 In 1995 – Clive Allardyce was commissioned by Mr. David Kramer to direct a drag show to fill a Sunday night gap over the 2-month festive season at the Pump House in the V&A Waterfront. Mince became the working title with the cast made up of made up of two local drag artists. The withdrawal of one performer 2 weeks prior to opening night left Clive little option but to take to the stage and Lilly Slaptsilli. Partnering with Kieron Legacy Mince was an instant success. The show ran to capacity houses for 2 years until the venue was sold to Planet Hollywood.

Lilly appeared on a drag episode of The Weakest Link, has worked on many local and international TV Commercials, even landing a featured role on Deeltitel Dames for Kyknet.

2016 saw Lilly appear in her first one woman show called Shenanigans, she would like to have her own TV sketch show and conquer her fear of doing stand-up. Lilly is keen to develop new up and coming talent as well as running workshops for the transvestite and transgender community.