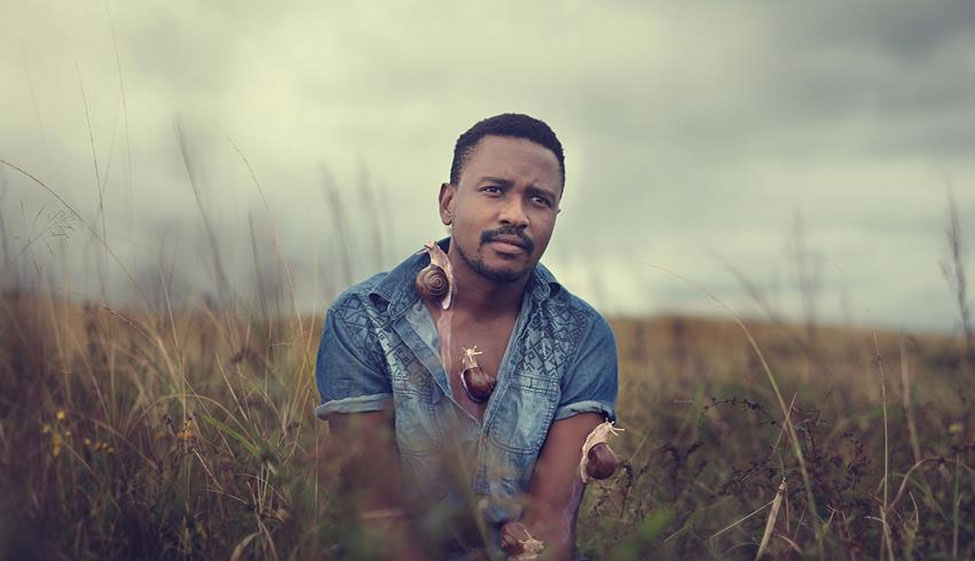 Majozi is a proudly South African musician from the coastal city of Durban who wears his heart on his sleeve. Literally. He has tattoos dedicated to Jesus and to his mother two very defining aspects of his life, both of which inspire the music he writes.

At the age of thirteen, he started to teach himself guitar, which eventually led to him studying a foundation course in jazz and popular music at the University of KwaZulu Natal.He describes his music as being Indiefolk with subtle influences of electro and attributes his faith as one of his musical inspirations.

In 2013, he released his first EP, Marvelous Light, which was recorded and produced by Warren Meyer of Doppler Studios. The album made it to No.9 overall on the South African iTunes chart and No.1 in the singer/songwriter category.

Following the online success and popularity of the EP, his single, The River, was playlisted on 5FM, Kfm and other radio stations across the country. The infectious beat and meaningful lyrics have fans singing along with gusto at all the gigs he has been landing. His music video for The River was also hugely popular, currently at 25000 views on Youtube.

Over the past year, Majozi has been steadily climbing the South African music ladder, getting the opportunity to open for Matthew Mole, Gangs of Ballet, Zebra and Giraffe and international artist, Yoav. His most recent achievements include opening for Mango Groove at Durban Botanical Gardens, playing at Oppi Koppi Music Festival and White Mountain Music Festival as well as playing on the main stage at the Mr Price Pro Concert.

There’s a lot to look forward to for this humble musician and now that he has officially signed with the esteemed Universal Records, it seems the only way is up. Aside from opening for international band, The Lumineers, in December 2014, his new single, Someday, will be released by November and fans can look forward to the release of a new EP early next year.