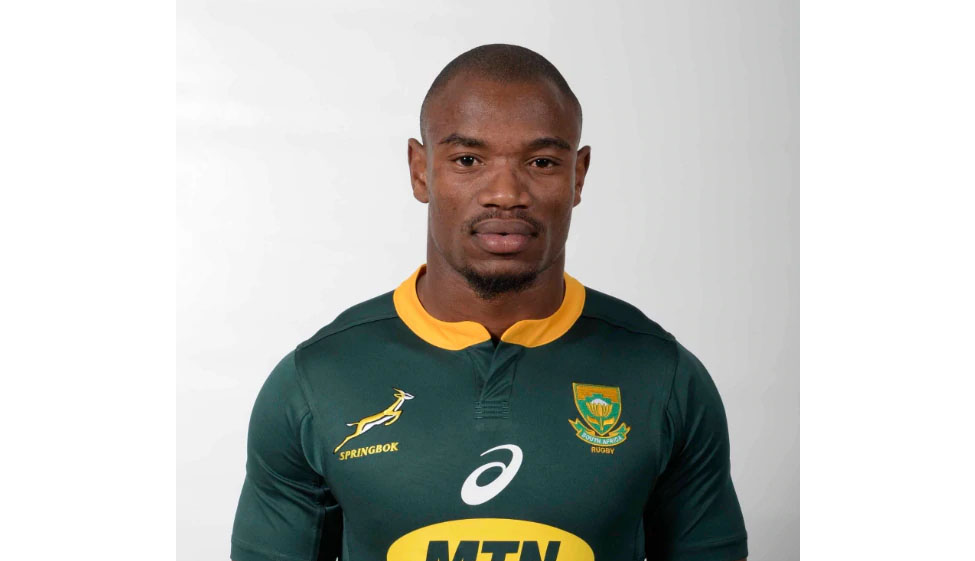 Mapimpi did not have the opportunity to school at one of South Africa’s ‘Springbok factories’. He attended Jim Mvabasa Senior Secondary School in King Williams Town.

He was a member of the Border U19 team in 2009 and among the amateur club players brought into the Border Bulldogs provincial set-up in 2014.

In preparation for the 2014 Vodacom Cup competition, he made it into their squad. Mapimpi made his first appearance in his team’s opening match against Sharks XV.

Although his team, Border, lost to Sharks XV, Mapimpi sealed his debut appearance with some minutes into the second half.

Mapimpi began the remaining four matches in the competition as he scored his third try of the campaign in the match against the SWD Eagles.

He was the star performer in their final match of the season against the Boland Cavaliers in Alice. In the match, he scored a hat-trick of tries.

Mapimpi also scored a try three minutes from the end of the Border Bulldogs’ first match of the 2015 Currie Cup qualification tournament.

In 2017, the Free State Cheetahs made a public announcement on their contract with Mapimpi to end at the end of the 2018 season.

At 27, he had his first performance for the Springboks in a match against Wales in Washington, D.C in June 2018.

His team won the 2019 Rugby World Cup with Siya Kolisi as the team captain. Mapimpi scored a total of 6 tries which include two in the quarter-final against Japan and one in the final against England.

Mapimpi made history as the first player of Springboks to score a try in a Rugby World Cup final. The team former wins were without tries.