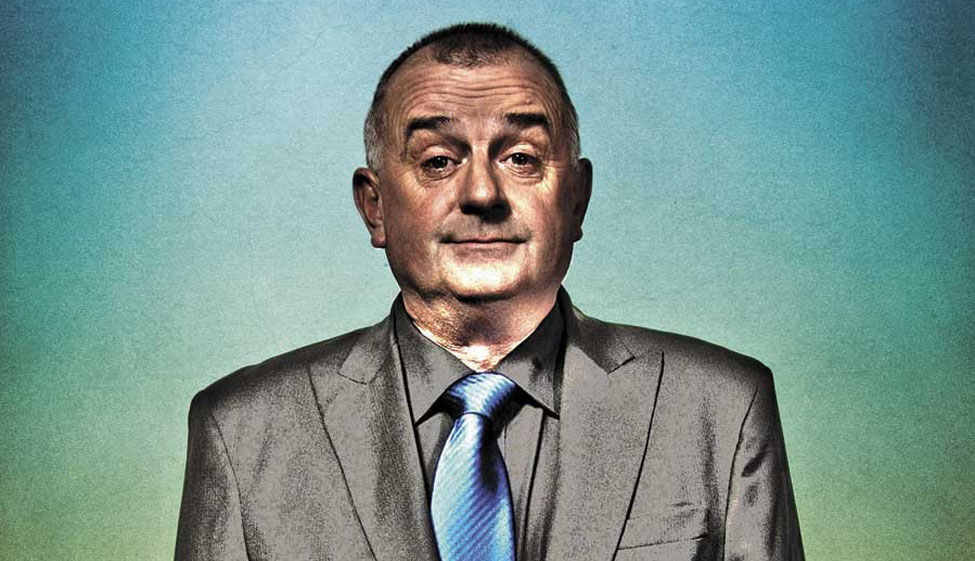 Mark Banks is one of the most recognized and respected comedians of his time.

In over 25 years of comedy, Mark boasts at least one new one-man show each year, of which he writes and performs all the material himself. Since his acclaimed inception to comedy, Mark has continuously played to packed houses nationwide. Widely recognized for his political satire and commonplace poke at the rich and famous, nothing and no one is sacred to Mark's blatant humour. He says that the reason behind the silliness is that "it's easier to look at the other side of things that don't have another side, and if they don't have one, invent one." Notoriously un-PC, Mark claims to have started performing at the age of 11 when he was "able to balance an entire Zulu rondavel and its contents on his chin while singing 'I'd Like to Teach the World to Sing' by the then New Seekers."

His constant banter and uncontained one-liners have often lent him undeniable praise as MC for award ceremonies, corporate functions, banquets and conferences whereby he casually digs in to all and sundry with his potent brand of Banks humour.

Mark represented South Africa at the 1996 'Just For Laughs Comedy Festival' in Montreal, but modestly says he was not awarded anything partly due to there being no prizes at the event. "It's just not that kind of 'do'," he says. 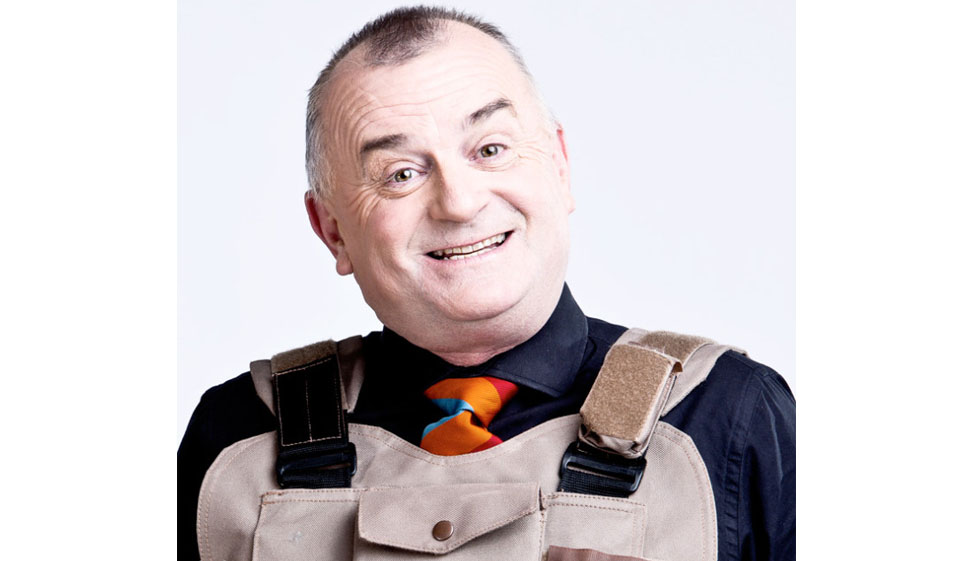 Mark, whose interests range from "writing an A to Z compilation book of the lemurs of Madagascar for visitors to Cape Town" and "training a coelacanth to leap through a hoop of crusty bread rolls", to "completing a volume of works on Chinchilla Respiratory Tract Infections" in time for Christmas, also has time to "run an organic cocktail cucumber farm just outside Swellendam which is the biggest organic hydroponic cocktail cucumber farm in the southern hemisphere under asbestos and grown without water. It's grown only on prayer." He also does "a lot of missionary work among the unlaughing."

Among the numerous sidesplitting performances Mark has staged, his first one-man show "Stars of South Africa" received critical reviews, as well as the utterly memorable "We're Not On Top… We're Inside," of which he claims won the prestigious Epol Late Entry Award at the Gilooly's Farm Dog Show. Other One Man Shows, include the brilliantly titled content-based 'Ek's 'n Doos from South Africa' (pronounced exodus). Loosely translated, it pokes fun at locals living abroad, and is a raucous laugh a minute as well as “Laughing all the way to the Banks…” to name but a few! 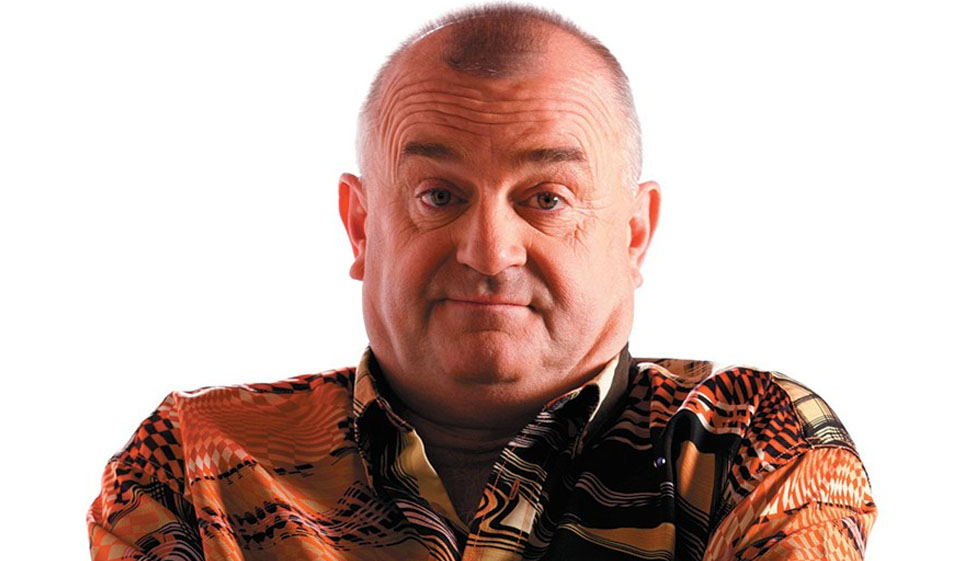 His productions have played to packed houses nationwide and Mark is widely recognised as one of the favourite Master of Ceremonies at corporate functions from Awards banquets to Conferences at which he provides light relief through the event, to golf days and the like. Mark is well known for his satirical, fun-pokery at the expense of the rich and famous, and for his memorable stand-up comedy routines in front of many thousands of the country's top decision makers around the country.

Mark has also appeared regularly on TV as presenter or interviewee, as well as having featured in several adverts. Critics have both praised and slated him for his content over the years, but Mark's feeling of indifference to such inanity has merely pushed and influenced his repertoire to convincingly being described as 'the Grand Dowager uncle of the South African comedy underground', Mark Banks' glittering career as the only IMAX-size joke maker in the country has served as a beacon for comedy in the 21st Century…"