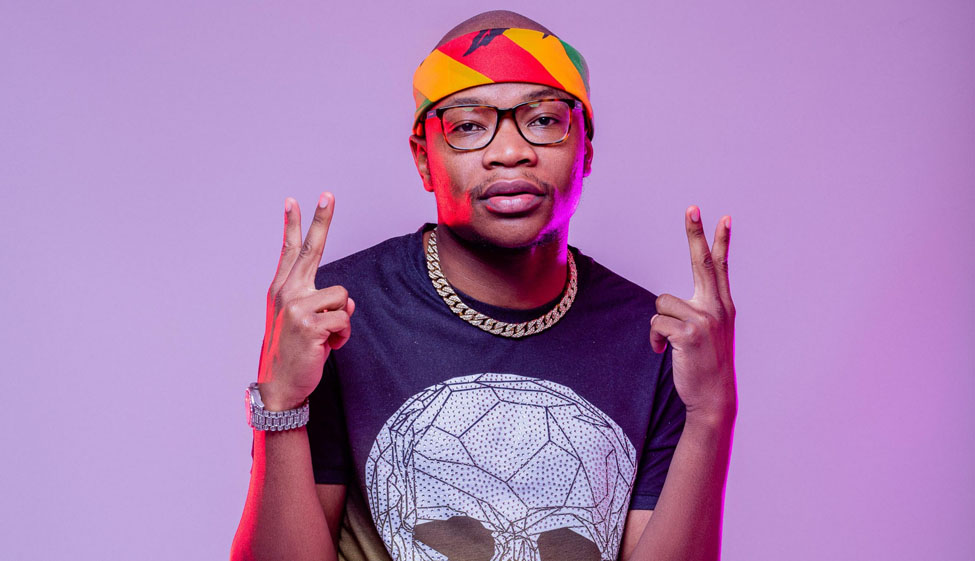 Kgaogelo Moagi, known professionally as Master KG is a South African musician and record producer. His album Skeleton Move achieved acclaim including an AFRIMMA Award for Best Artist/Group in the African Electro category. He is also known as the pioneer of "Bolobedu" dance. In 2020, his song "Jerusalema", featuring Nomcebo Zikode, went viral online, garnering international success.

Master KG grew up in Calais Village in Limpopo. He started playing with beats at the age of thirteen using a computer that his late uncle bought him. Master KG was in a relationship with Makhadzi before they split in August 2020.

Master KG's music career started when he got in touch with DJ Maebela and they began experimenting with music software. In 2016, after much practice, he released his first single "Situation." After getting signed to his current record label, Open Mic Productions, Master KG released his debut album Skeleton Move in 2018. Master KG has collaborated with a number of artists including Zanda Zakuza and Makhadzi. He sings in his local language Khelobedu, a language spoken by Lobedu People. Master KG has performed in a number of other countries including. In December 2018, his song "Skeleton Move" was apparently voted Thobela FM's song of the year and sparked controversy as King Monada's fans felt "Malwedhe" (which is King Monada's song) deserved the award.

In December 2019, Master KG released the song "Jerusalema", featuring Nomcebo Zikode. In mid-2020, it went viral online, charting internationally and spawning a remix with Burna Boy. The video of "Jerusalema" was taken down on YouTube on the late hours of 5 August 2020 but was restored on the following day.