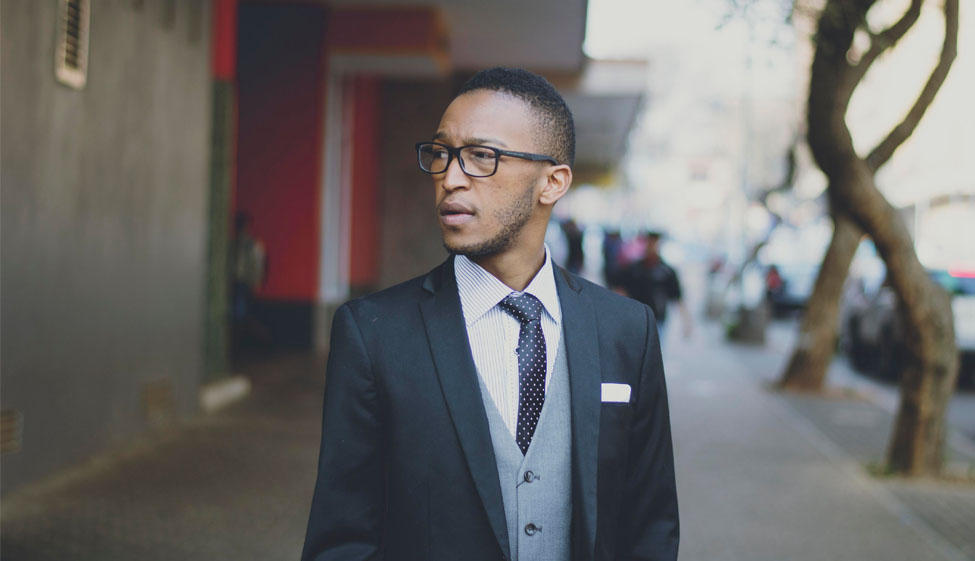 Mojak Lehoko is a Johannesburg based comedian who has grace various stages across South Africa and abroad. Since his humble beginnings at Cool Runnings in Melville he has gone on to be nominated for a Comic’s choice award and won the adoration of crowds from all walks of life. After testing the waters as a writer on the satirical news show “Late Nite News with Loyiso Gola”, he was nominated for an International Emmy and gone on to produce works for The Real Jozi A-Listers (Vuzu Amp), Ekasi stories (ETV) and the sitcom Abomzala(SABC) amongst a plethora of other projects.

This young and hilarious and erudite comedian draws his inspiration from the dusty streets of the township and the lush greenery of suburbia, in his one man show “How Did I Get Here”, transitioning seamlessly between both worlds.

As an actor, writer, comedian, voice over artist and mc, Mojak Lehoko is a force to be reckoned with in the South African entertainment industry. 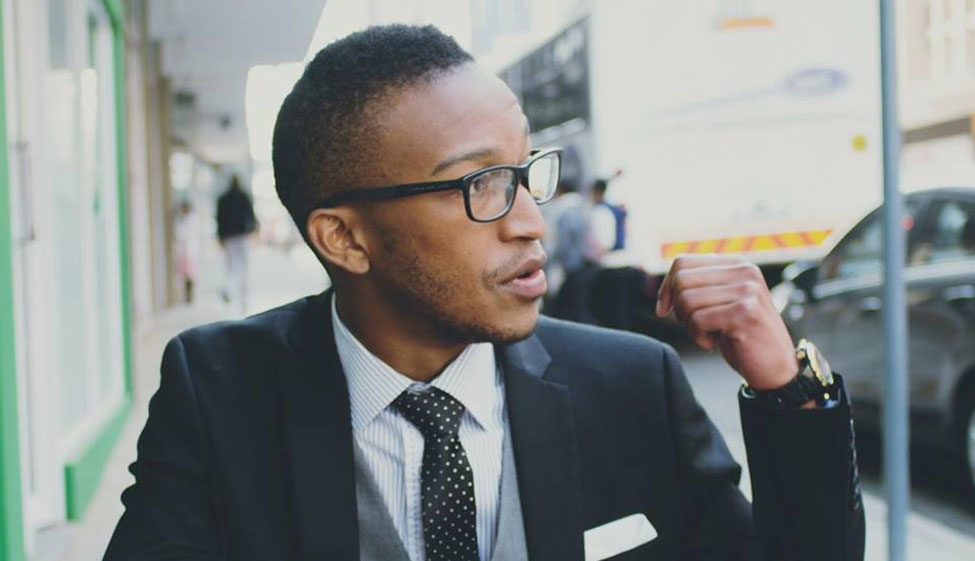 Corporate (as Comedian and MC)