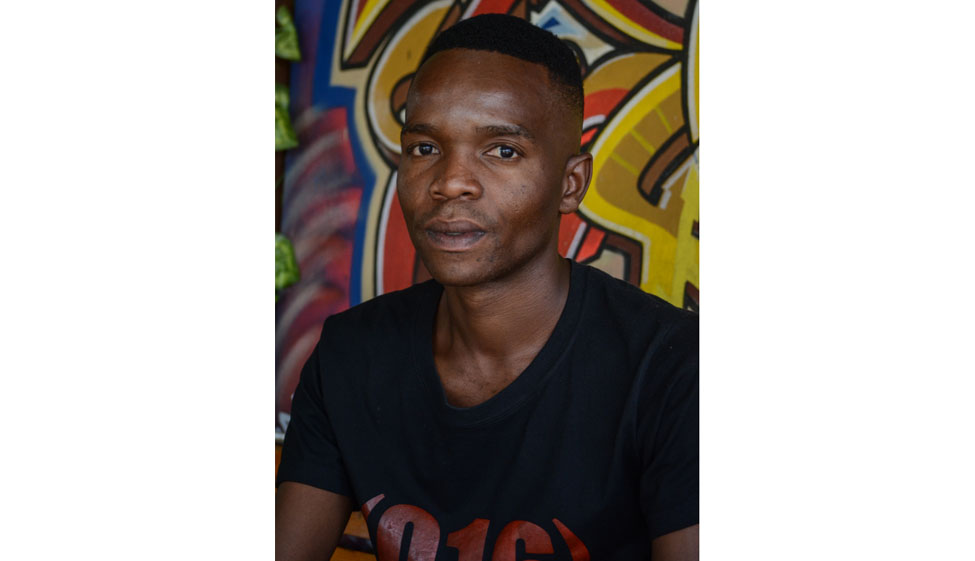 Mpho Noko is a South African Actor best known for his starring role as Ravaza in the Mzansi Magic drama series Ya Lla. It was his first starring role in television.

He has guest Starred in a number of other television series including the Mzansi Magic drama series Rockville, the SABC1 political thriller Ihawu, the Mzansi Magic soapies Zabalaza and the SABC2 drama Mamello seasons 1,2 and 3. Noko played a supporting role on Sabc1’s popular soapie Generations The Legacy as Daniel’s friend “Skizo”,then Starred on Sabc 1 Docu- Drama Ngempela as Thabo on "Spaza Shop Horror then joined the Mzansi Magic’s Popular Soapie The Queen as “Briga” debuted in 2017. Early 2018 Noko starred in a international directed short film titled “Sides of A horn” playing “Z”,directed by American Director toby wosskow, earning an imdb.com credit.

In 2014 he appeared in the Mzansi Magic telefilm Mashonisa, the Dragon, which was part of its "Lokshin Bioskop" strand of films. In the same year he played the lead role of Menzi in the film The Vow. He is from Soweto, Gauteng.

Mpho Noko is a versatile TV Personality/ Mc /Presenter and Best Radio Host in pipeline and have made final cuts on shows like Vuzu presenter search, Shift, Dumisa TV and top 2 for Technorati sabc 3. He kills links and a camera becomes his best friend never forgetting that in 2017 he guest presented on sabc1 YO.TV live.

Mpho Noko Has MC'D on Various Events and Stages to name a few ETV Stage Soweto Festival, Vamp Carnival Festival And To Different Promotional Roadshows As MC.Noko is a Crowd puller and Entertainer, Best Man Behind The Mic.