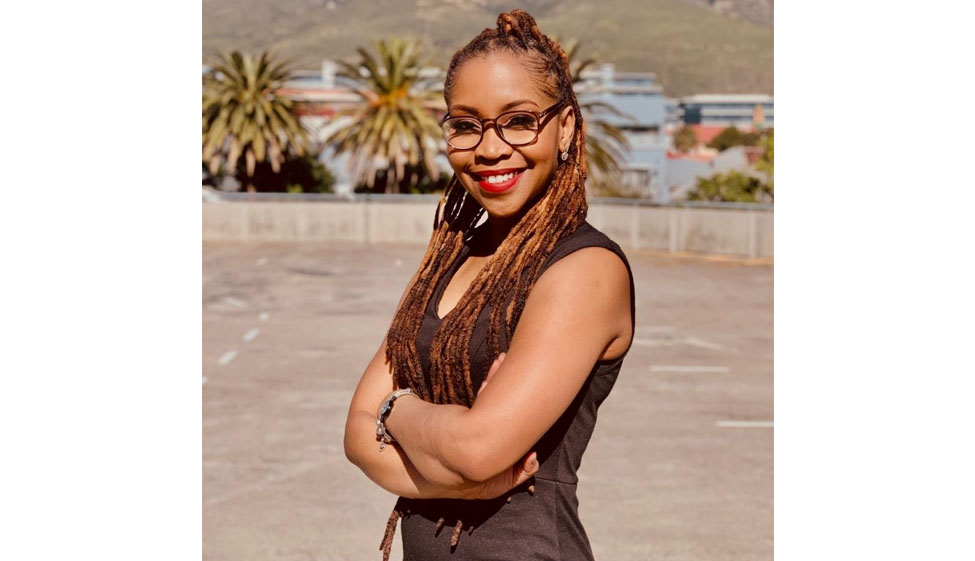 Naledi’s career began as a child star presenting children's shows like Kids News, X Marks the Spot and Just Chill all the way back in 2004. Having worked as a Television Producer on "Youth Expression" a youth Current Affairs programme on SABC News International for a period of two years(from 2008), she realized that real life stories of ordinary South Africans have the power to move and motivate audiences in a way that fiction cannot.

In 2010, she produced inserts for RECORD TV, a Brazilian News Network as part of their coverage for the 2010 FIFA World Cup. It is vital to her that she support youth leadership centered initiatives across the continent of Africa and for three years was Chairperson on the Board of the Organisation of African Youth (OAYouth). The organisation was a network of young people from across the continent running Non-Profit Organisations of their own but sharing their skills, ideas and efforts with each other.

In December 2014, she worked with the Internationally acclaimed Neo Ntsoma Productions to produce a documentary and book, looking at the transmission of HIV from mother to child on the African Continent. The book and documentary were later published under the banner of UNAids in the “Changing the Face of HIV” Campaign.

Her role as host of SAfm’s In Tune (1 hour youth slot) afforded her the opportunity to engage and motivate young South Africans on a more regular basis . Her continued work as host of In Tune also lead to the show being awarded the MTN Radio Award for Best PBS Weekend Show in 2013.

She also hosted the Talk shop on SAfm which broadcasted Monday to Thursday evenings at 19h00 - 21h00. This show was centered around nation building and critical discussion. (2015 - 2018) In August 2016 Naledi also conceptualized the weekend live music and poetry show The Mash Up on Safm (Saturdays 20h00) and the show was nominated for a Liberty Radio Award in 2017.

Naledi is a passionate speaker who has led discussions on varying platforms like the Sunday Times Generation Next Conference, the Moshito Music Conference 2016 and 2017; SAFCOL Annual Conference, Mining Indabas and many more. She has led discussions in the Moshito Music Conference for two consecutive years. MCed the Chairmans dinner by the Nelson Mandela Foundation and the Foundation's Stakeholder engagement summit. She has MCed the awards ceremony of Vodacom's Innovator Awards.

Currently Naledi Moleo is a News Anchor on eTV News by eMedia Investments and leads critical discussion for 4 hours live every week day on topics varying from business, national and international politics as well as social issues. She has been described by industry leaders as energetic, compassionate, inspiring and incredibly sharp. She is also the Director of her own company, Le Laka Media Solutions.

Previous Clients I have MC’ed for: