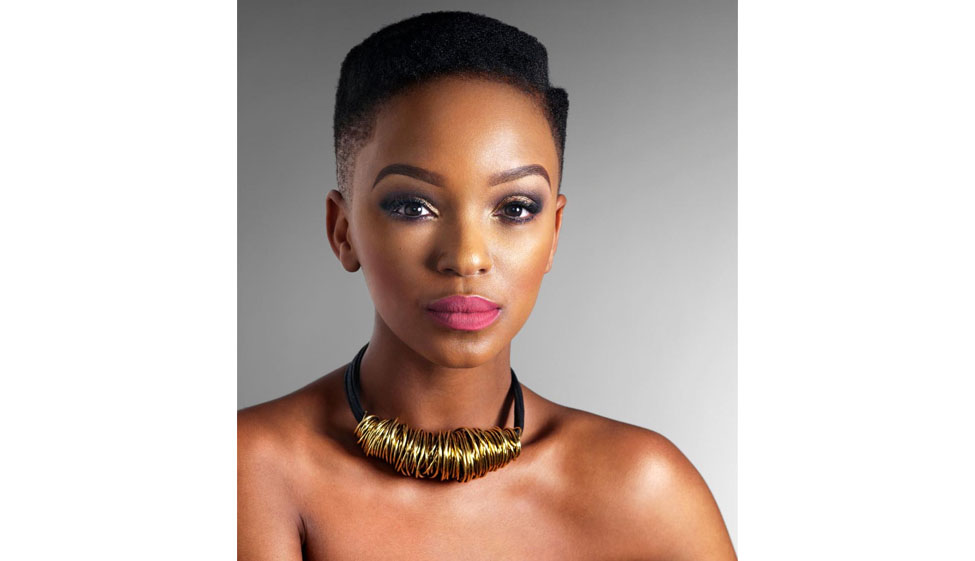 Nandi Madida (née Mngoma) is a South African singer, actress and television presenter who rose to fame with the 2011 release of the single Tonight, which she wrote and had produced by DJ Franky.

She gained further fame with the release of her debut album Nandi in September 2012, which was followed up by her first music video, Goodtimes, in February 2013.

Born in the rural town of Maphumulo and raised in Durban, KwaZulu-Natal, Nandi began performing at the age of four when she was cast as the lead ballerina in a ballet. She went on to do modelling, winning numerous titles including Miss Junior RSA.

Her introduction to a music career came when she won a talent search which gave her a steady gig as a performer at the Gateway Mall.

When she was 15, Nandi landed her first television presenting gig when she hosted the SABC2 pre-teen entertainment show Bling in 2004, in which she informed children about music, movies and other issues.

In high school she wanted to pursue a career in journalism but was dissuaded by a jaded journalist at a career exhibition who told her there was no money to be earned in the field. She chose instead to study law - first at UKZN and later at Varsity College.

In 2010 she entered the SABC1 presenter search for the music show LIVE and was one of the four finalists, eventually losing to Minnie Dlamini. In the same year she came second in the O-Access presenter search, which was won by Dineo Moeketsi.

Her star rose in 2011 with the release of her first single and she firmly established herself on the music scene with her debut album in 2012.

She joined ProVerb and Dineo Ranaka as a co-host of the Mzansi Magic magazine programme All Access Mzansi, in 2013.

From 2015 to 2016 she starred as Zokuthula "Zoe" Dhlomo in the Mzansi Magic telenovela The Road, which revolves around a television producer who buys the rights to a book of memoirs written by a man who lived in Sophiatown in the 1950s and makes a successful television series out of it.

From August 2016 she co-hosted (with Trevor Sineke) the second season of the e.tv reality series Coke Studio. It was the first time she was credited by her married name, Nandi Madida, following her marriage to Zakes Bantwini (real name Zakhele Madida) in June 2016.

In September 2016 she began co-hosting (with Ayanda Thabethe) the BET entertainment magazine show BET A-List, in which the presenters unpack fashion, music, movies and more, covering red carpet events and interviewing A-Listers from home and abroad.