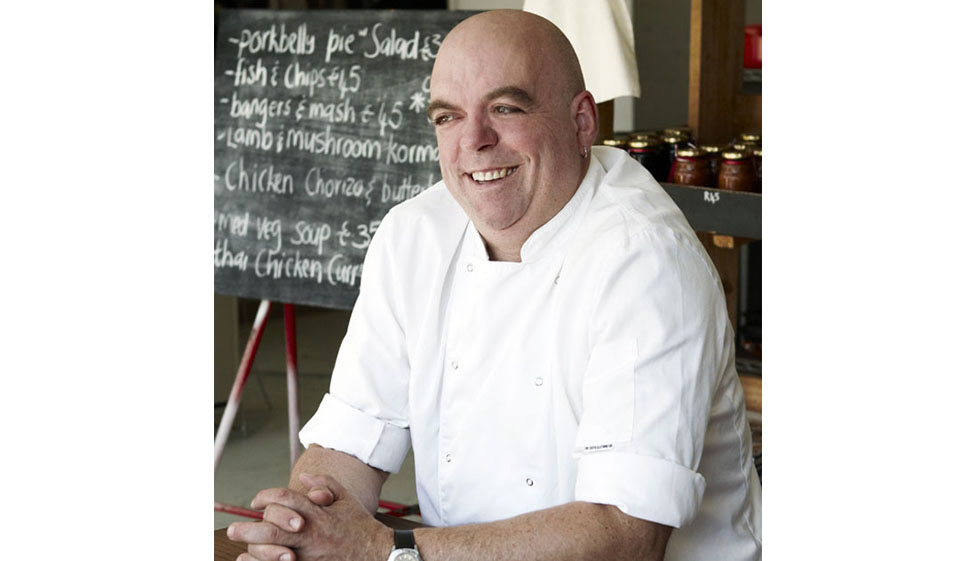 Peter was born in London but grew up in South Africa and has been a professional chef for the past 28 years.

He was classically trained at the Beverly Hills Hotel in Umhlanga Rocks and later returned to London. For nine years he worked for number of the capital’s top chefs in some of the West End’s award winning restaurants before being enticed back to South Africa to help open the La Couronne Hotel & Winery (now Mont Rochelle) in Franschhoek which was named as one of the fifty most exciting restaurants in the world by Conde Nast Traveller in 2000. Peter embarked on his own venture – PGW eat in 2001. Peter’s work as food alchemist, consultant and events coordinator has taken him from the banks of the Chobe river in Namibia to Bangkok, Hanoi and Sydney and to as far a field as Oman in the Persian Gulf.

He has also cooked for South African embassies and other clients in Paris, Budapest, Stuttgart, Istanbul, Zagreb, Moscow & London.

Peter has had a hand in the development of some of the Cape’s busiest restaurants including Blues, 95 Keerom Str, Balducci’s & Salt as well as consulting for an international hotel group in Zimbabwe. He launched the Kitchen Cowboys cooking workshops in 2003 in Cape Town.

Peter was food editor for GQ magazine for eight years and has made freelance contributions to Food & Home magazine, Hospitality and Gourmet Traveller. He was a monthly columnist Pick n Pay’s Fresh Living magazine and regular contributor to Men’s Health. He is author of Kitchen Cowboys and Blues Restaurant – the essence of Cape Town. 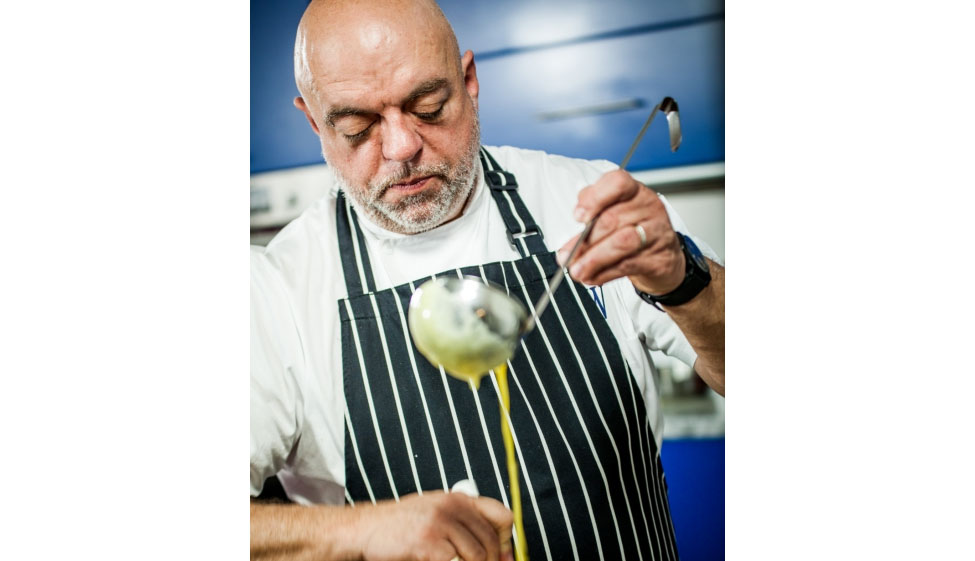 Peter is currently on the judging panel for the Diners Club 50 Best Restaurants in the World, as well as the Eat In Local Produce Awards. He is a judge for the Diners Club Wine list of the year competition, the World Class cocktail competition as well as the National Steakhouse Championship and was on the Eat Out panel of judges for the SA ‘s Top 10 restaurants for 5 years.

Peter has appeared with the legendary Phil Ligget on a Super Cycling cooking series as well as a year-long slot as the Healthy Chef for Super Sport’s weekly lifestyle programme Activate on DSTV in 2004. He featured alongside Ainsley Harriot on BBC Food’s Off the Menu, was on SABC 2’s Ready Steady Cook and has regularly appeared on Expresso, Top Billing and Pasella.

He is a judge on MasterChef SA..