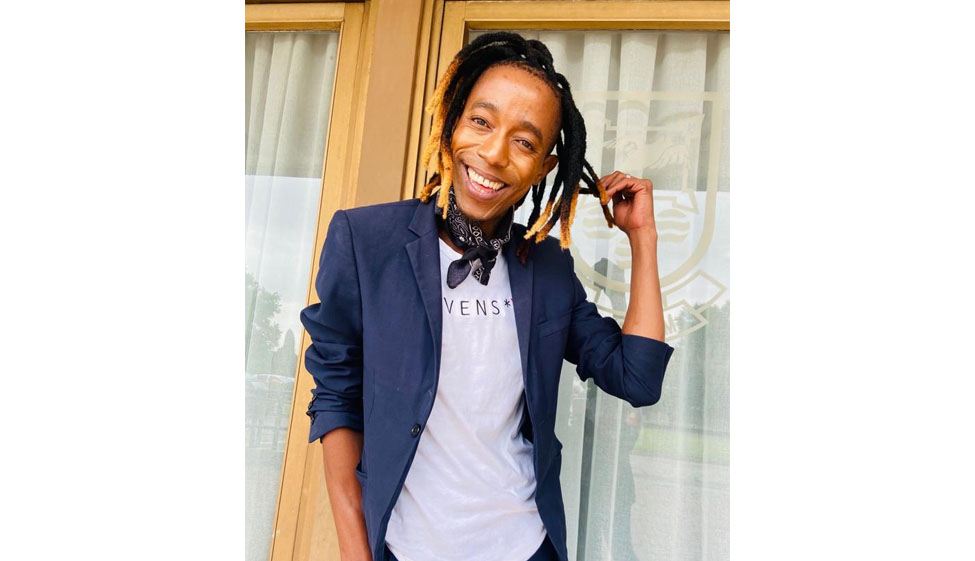 Quinton Shaun Mlaza born & bread in the diamond city of the Northern Cape province in a town called Kimberley (Galeshewe).

The 31 year old was given birth by Eunice Williams Mlaza & Andries Mlaza were he started his primary school days at tshiamo primary school from grade 1 to grade 7 and finished of at Vuyolwethu high school were he studied business studies as always one of those youngsters who were involved in school projects and the society at large.

The youngster finished his matric at Vuyolwethu high school and later on moved to Johannesburg to fulfill his passion for the arts(entertainment) and business field.

In 2009 Quinton Shaun Mlaza enrolled with a casting agency in TV freelancing up until 2011 were he was working on different productions like Generations, Isidingo, Muvhango, Tshisa, Four play Sex Tips for Girls and much more as cameo roles and featured actor on Mzansi Love Season 1 as a featured actor drama series that engaged in youth issues.

Quinton Shaun Mlaza started his own business called Buang Events & Entertainment Pty/Ltd in the year 2010 till present were he registered all his informative skills gained from the entertainment industry an engaged with the youth of the society at a point were he recruited youngsters initiatives.

With his professional business studies skill one could really engage in making use of his services in regards of his business being registered under CIPRO, Managing artists and being an entertainer is one hell of a JOB for a Black Child from the dusty streets of Kimberley Northern Cape.

Buang entertainment has been his major priority apart from his involvement in entertainment work and N.G.O (Non Government Organization) work and most his Quinton Mlaza Shoe-box Bursary Tharathorn Campaign initiative were he helps underprivileged kids in getting them school shoes and also the youth bursaries to study further.

After the uprising of the 2014 accreditation of businesses Quinton Shaun Mlaza obtained remarkable recognition for his work in the entertainment industry were he engaged with huge names in the industry like Aaron Moloisi (Shift) Mama Portia Qubeka, Somizi Mhlongo, Tyson Beckford and tata Nelson Mandela, under the mentor-ship of his PR & working with them on & off screen has taught this remarkable Kimberlite a thing or two in the industry at large on how to spread his wings.

This remarkable youngster holds a lot of nominations and also holds a reputation of International standards from Nigeria, Congo, Burundi and also Ghana, Chile and other parts of the world.